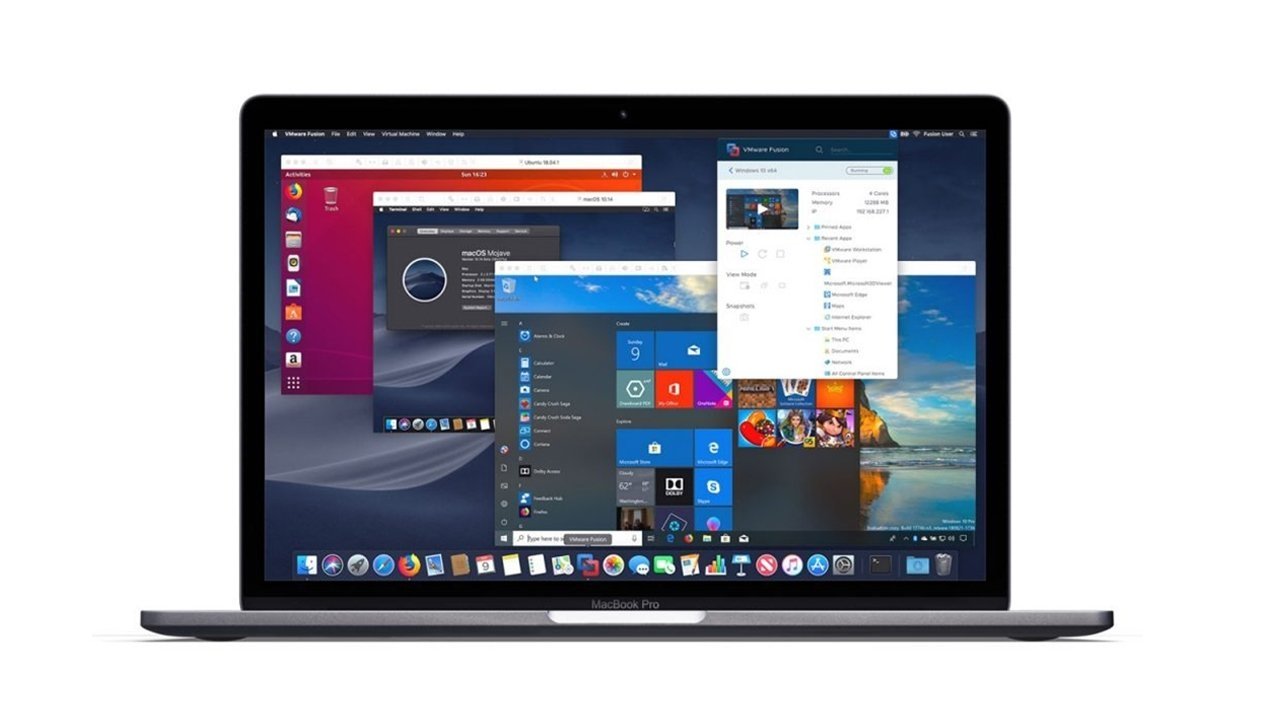 Announced in a tweet from VMware Fusion manager Michael Roy, the release is officially considered a private tech preview, meaning those interested must request access to the software. A public beta is expected in about two weeks.

Details of the latest iteration of VMware Fusion were outlined in an April blog post that notes a specific focus on Linux VMs. Windows is considered a "second priority" as Microsoft does not currently license Windows 10 ARM and while Parallels feels comfortable integrating support for the operating system into its virtualization solution, VMware does not.

That said, the company is working to bring Fusion in line with Microsoft's end-user license agreement.

"VMware has had a pretty strategic partnership with MS for a long time. (see: vSphere.)," Roy said in a tweet. "I'm not sure what else I'm allowed to say other than 'we're not operating in a vacuum on this'."

As noted by MacRumors, Roy added that Windows VMs should run in Fusion as an "other" operating system alternative, but the company will not be providing first-party drivers and tools. Also not included is support for x86 Intel-based distributions of Windows and Linux, and macOS VMs are still in development.

VMware Fusion's private tech preview arrives roughly a month after Parallels Desktop 17 debuted with M1 support for ARM previews of Windows 10 and 11. Parallels says its software will provide full support for Windows 11 when the operating system launches in October.