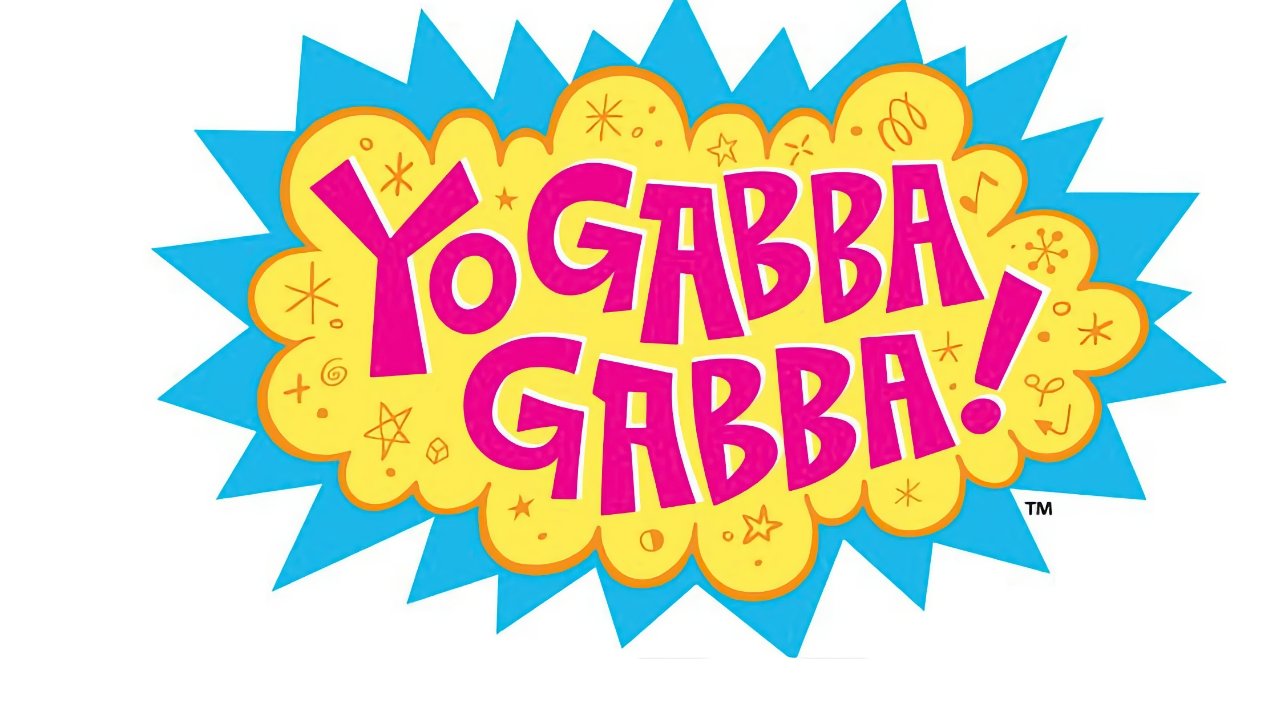 New episodes of "Yo Gabba Gabba!" are coming to Apple TV+

The complete back catalog of 'Yo Gabba Gabba!' episodes and specials is to be streamed on Apple TV+, following a new deal that includes an order for a new series.

"The new series will invite Apple TV+ audiences to return to that magical land of endless possibilities and promise, in a new reimagining based on the heart and essence of what Yo Gabba Gabba! is," WildBrain said in a statement. "[The show is] a fantastic land of optimism and fun, where kids and families are taught life lessons through song and dance that allow them to learn, laugh and heal," continued the production company."

Created in 2007, the show is a mixture of animation and live-action, with "retro-style and beat-driven music."

"Yo Gabba Gabba!" joins the previously announced "Peanuts" and Snoopy series in the Apple TV+ slate of children's family programming.