AppleInsider
Posted: September 13, 2021 3:21PM
in iOS
Music recognition app Shazam has passed another milestone, with Apple saying that its Control Center option alone being used in excess of a billion times on iOS. 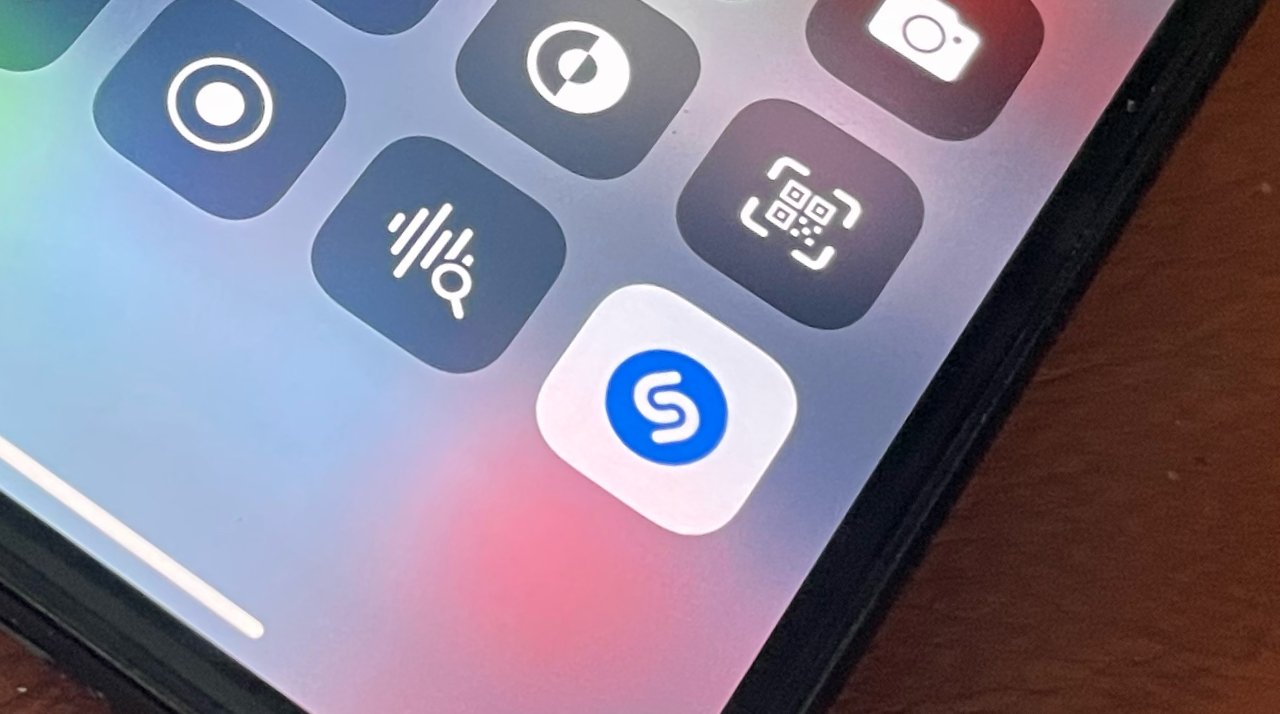 Apple-owned Shazam passed one billion songs being recognized every month in June 2021, but now it has had that many through Control Center. It was first added to Control Center as part of a beta iOS 14.2 in September 2020.

Shazam users have the choice of launching the app, asking Siri what song is playing, or adding a control to Control Center. Once a user has gone through Settings, Control Center, and added Shazam, it is available with a single swipe down, and tap.

However, that's still a series of steps most users may not know to do, or bother to do. So passing a billion songs recognized via this Control Center option alone, is significant.

Reportedly, the top ten most Shazamed songs identified via the Control Center, from most to least popular are: