AppleInsider
Posted: September 14, 2021 8:55PM
in iPhone edited September 15
With the launch of the iPhone 13, millions of iPhone owners will be considering an upgrade. Here's what you need to know about the iPhone 13 and iPhone 13 mini when compared versus the iPhone 12 family of devices. 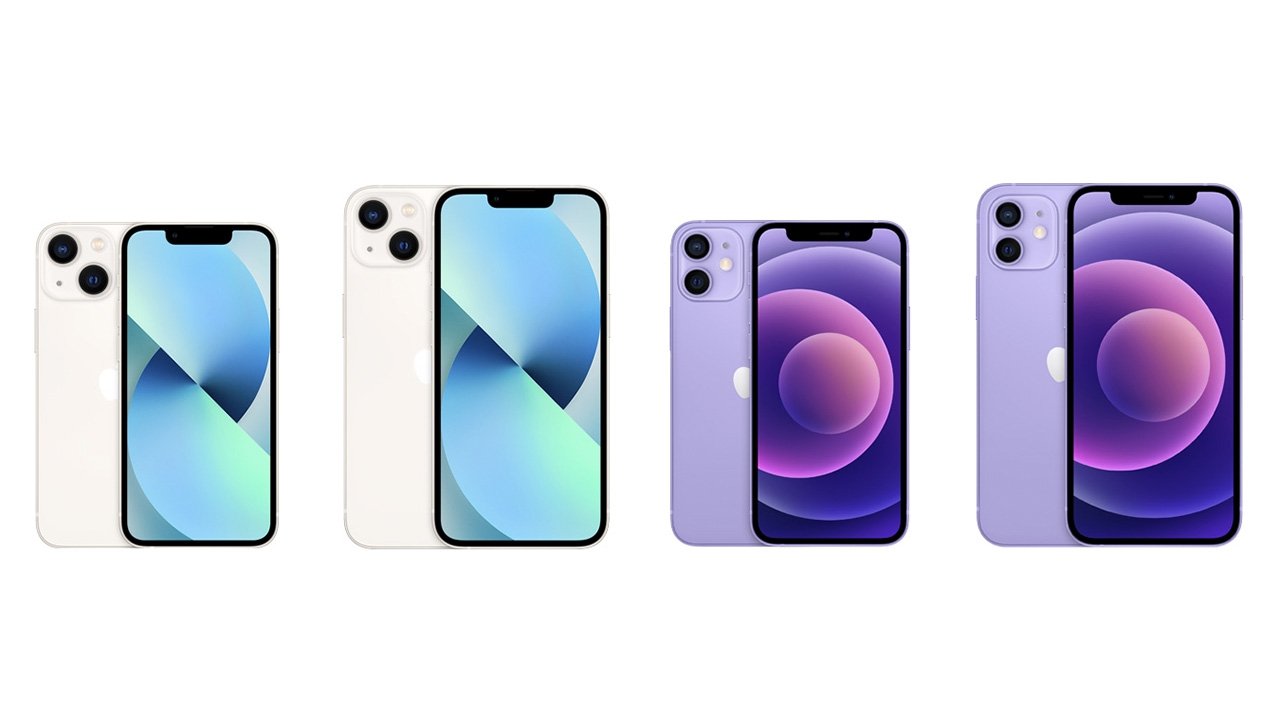 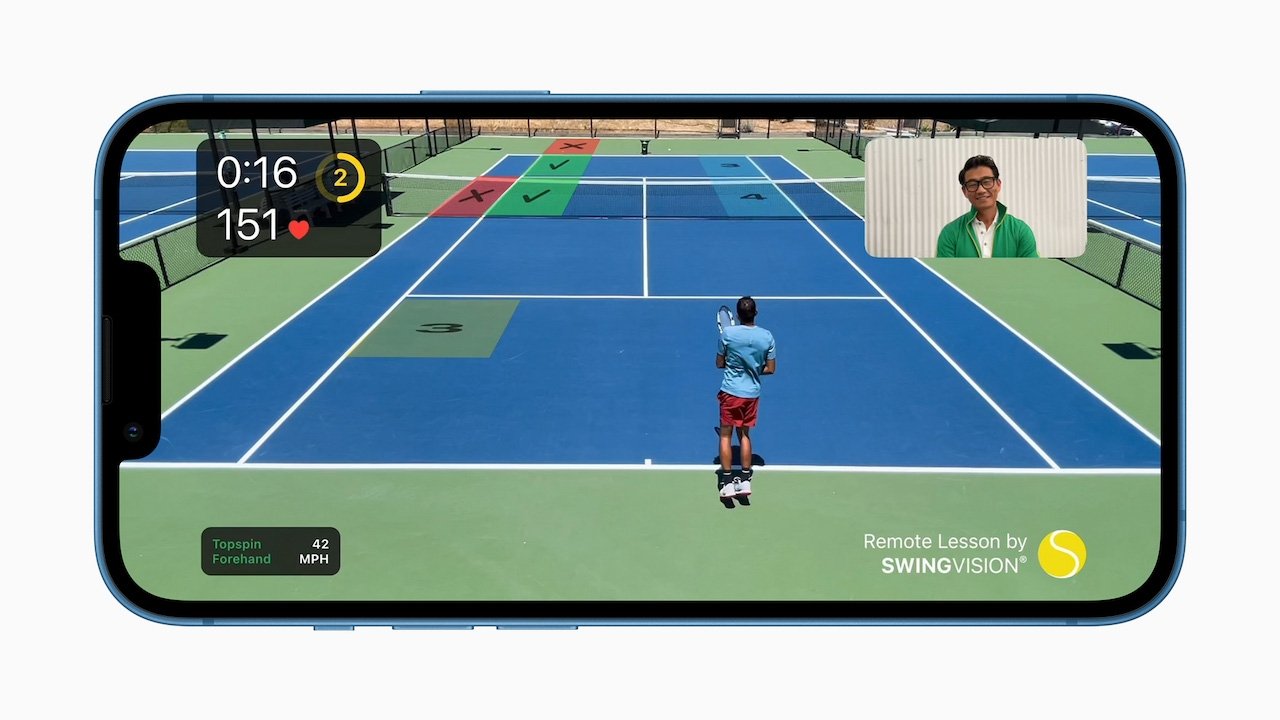 The iPhone 13 and iPhone 13 mini feature a slightly smaller notch. 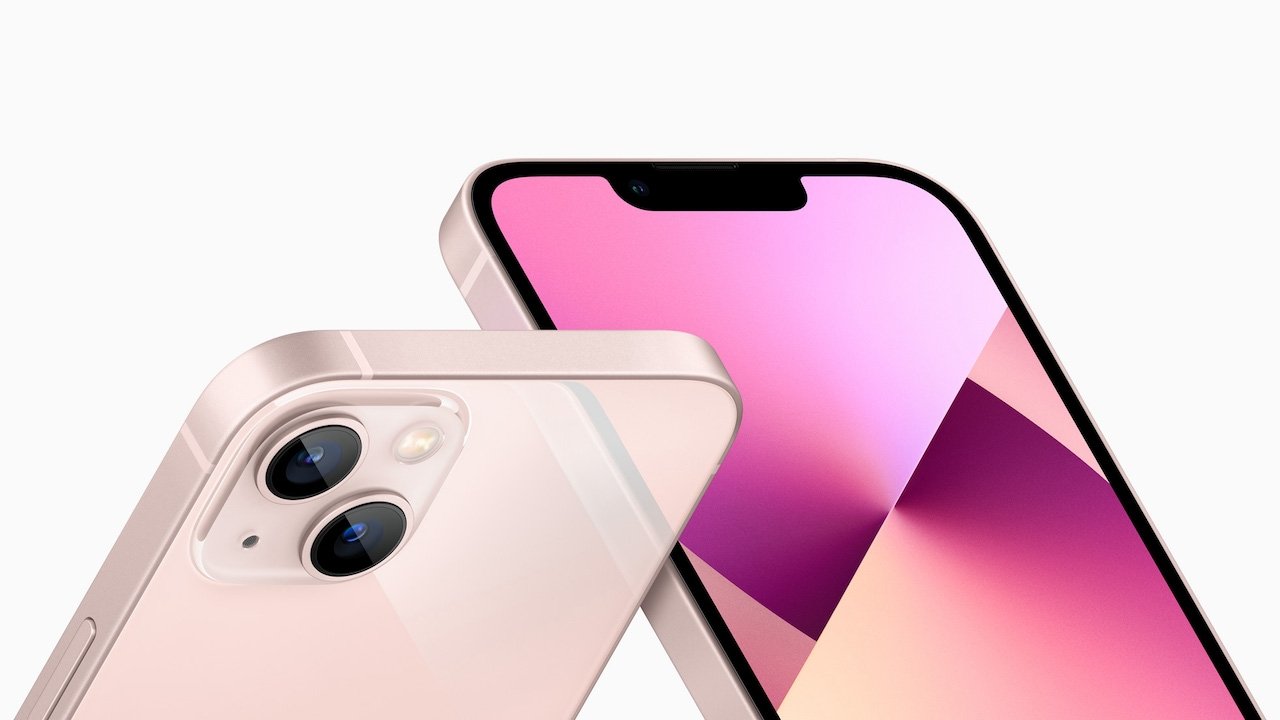 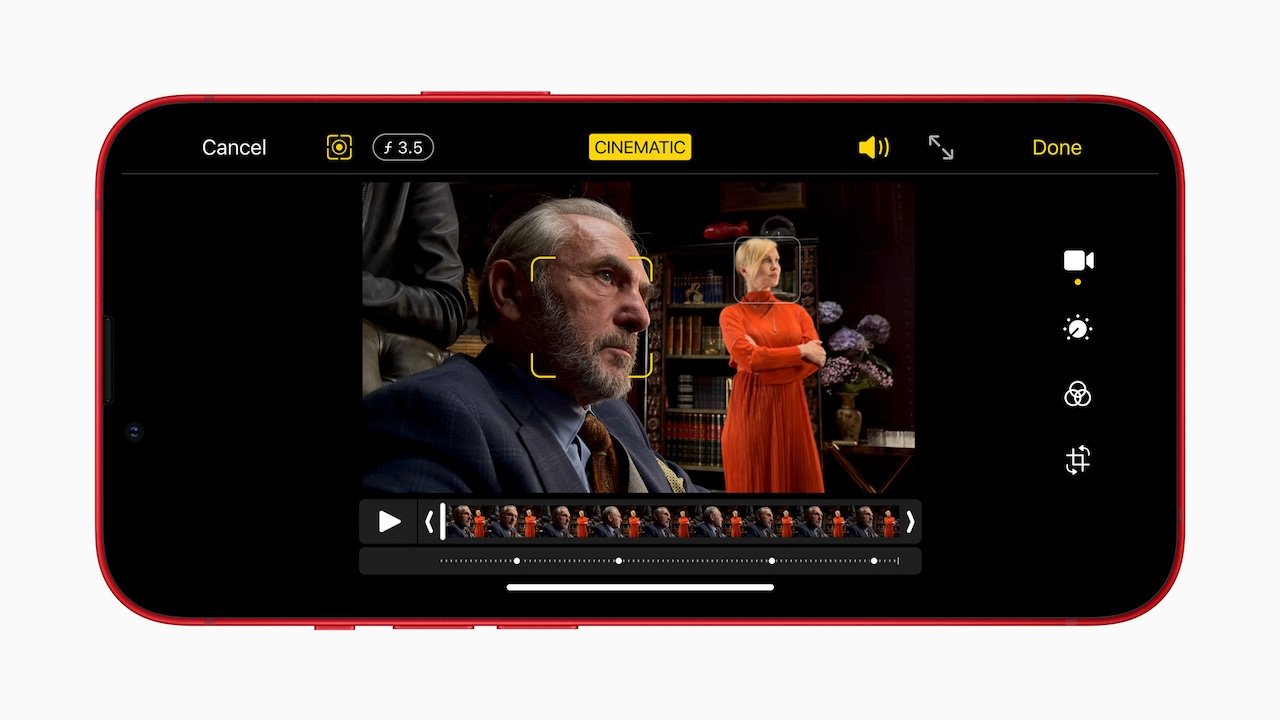 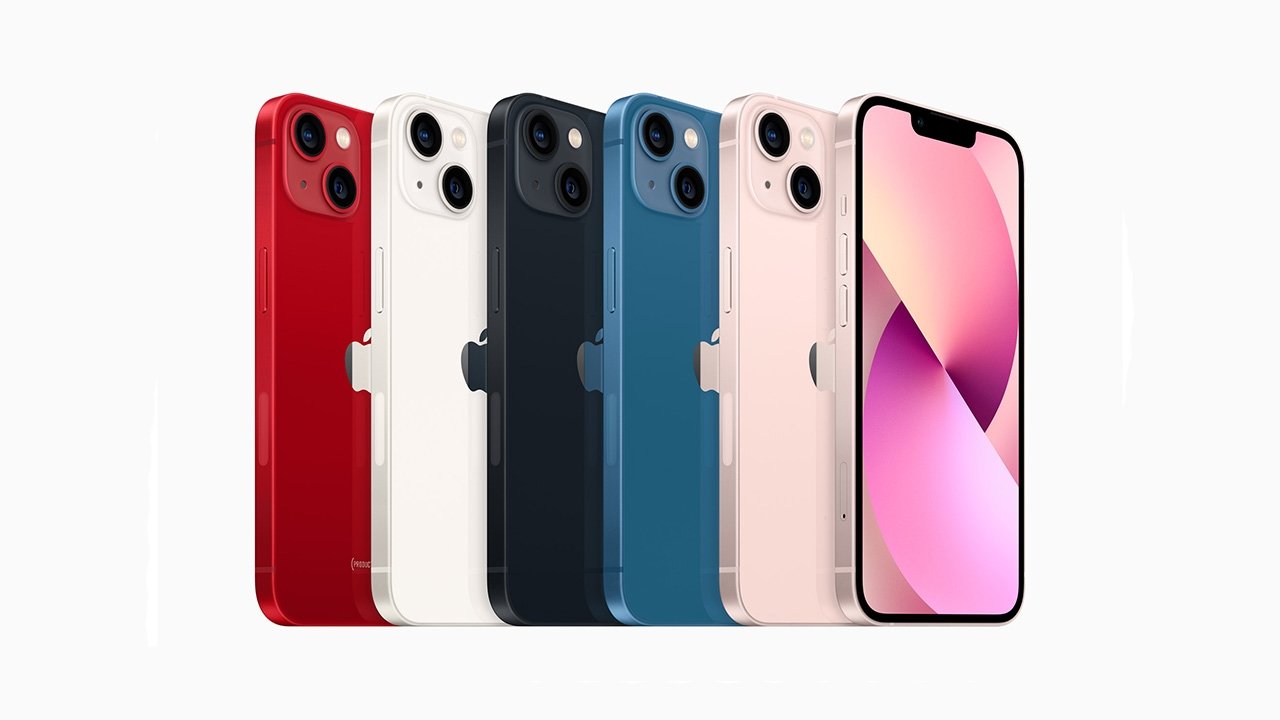