AppleInsider
Posted: September 15, 2021 10:51PM
in iPhone edited September 2021
Though Apple's iPhone 13 models are not due to arrive in customer hands until Sept. 24, benchmark scores from the smartphone have surfaced and show the Apple's A15 Bionic processor includes massive GPU improvements over iPhone 12 Pro's A14 chip. 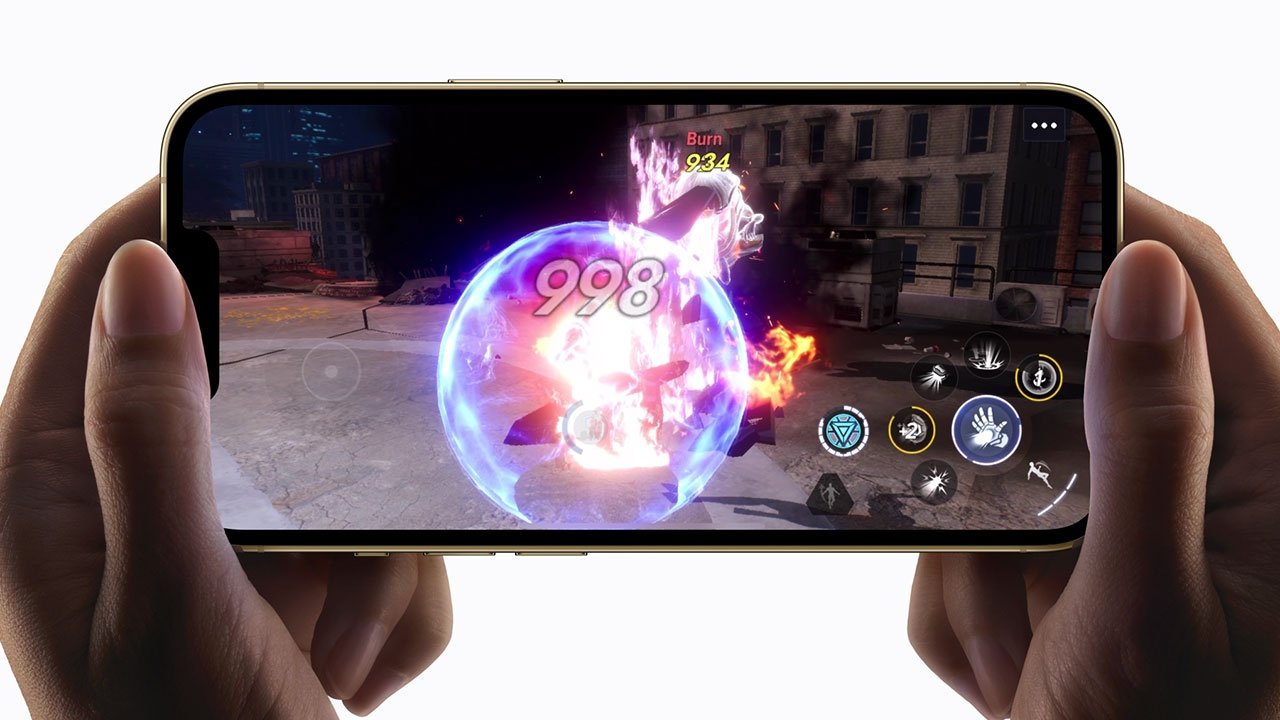