AppleInsider
Posted: September 15, 2021 11:30PM
in iOS edited September 15
App Store classic "Tiny Wings" is making its way to Apple Arcade, exposing a new generation of gamers to the easy to pick up, difficult to master game. 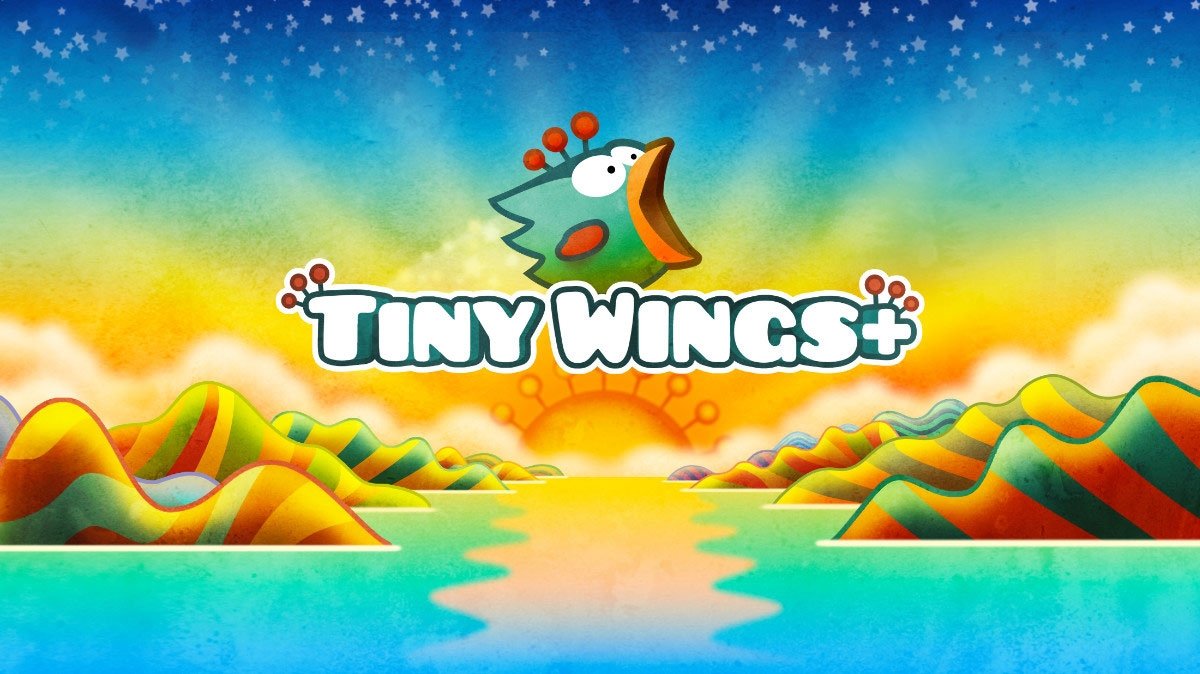 With a simple one-tap control interface and procedurally generated levels, "Tiny Wings" was a near instant hit when it debuted on the App Store in 2011. The title went on to win regional iPhone Game of the Year awards in Apple's App Store Rewind.

On Wednesday, developer Andreas Illiger announced that the game will soon make its way to Apple Arcade.

"Tiny Wings is landing soon on AppleArcade! If you ever dreamed about flying and never tried Tiny Wings then stay tuned," Illiger said in a tweet that contains a link to the title's App Store page.

"Tiny Wings" is a side-scroller that puts users in the feathers of a rotund bird with small wings who yearns to soar through the air. A tap and hold gesture is the game's sole means of input and controls wing position. Gravity is the most important aspect of the game, as players are tasked with generating forward motion by gliding down and ramping up hills in the procedurally generated landscape. Obstacles, tricky hill topography and in-game challenges add to the fun.

"Tiny Wings+" will be available on iOS, iPadOS and tvOS at launch. While not specified in today's tweet or the game's App Store preview page, "Tiny Wings+" could make its way into Apple Arcade's "Timeless Classics," and "App Store Greats" categories that launched in April.

Apple Arcade is a subscription service that offers access to more than 200 games for a monthly price of $4.99 or a single annual payment of $49.99. Apple offers a free one-month trial subscription for new customers.