AppleInsider
Posted: September 16, 2021 9:00PM
in General Discussion
A recently filed Apple shareholder resolution is pressuring the company to reverse its "anti-repair practices," which it says conflicts with Apple's reputation as a climate leader. 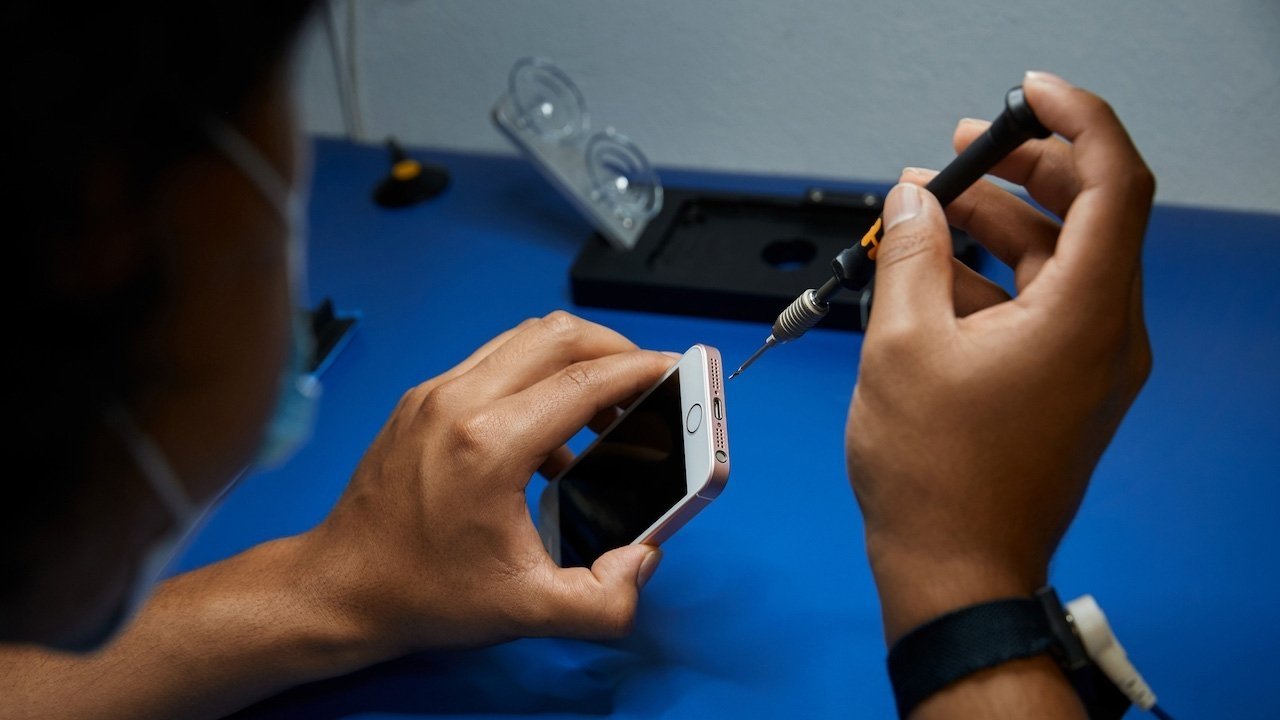 The resolution calls Apple's combination of promoting sustainability while inhibiting repairs "disingenuous." It adds that the Cupertino tech giant "risks losing its reputation as a climate leader" if it doesn't reverse its restrictive repair policies.

According to research cited by Green Capital Funds, electronic waste is among the world's fastest growing waste streams. Additionally, it points out that internet devices will account for 14% of all greenhouse gas emissions by 2040.

"Consumers want to reduce their own carbon footprints by fixing their electronics, and Apple must help them get there," said Green Century President Leslie Samuelrich. "It's what's best for the company, its consumers and the planet."

Earlier in 2021, a new piece of right to repair legislation was introduced in the U.S. House of Representatives, marking the first time such a bill was introduced on a national level