AppleInsider
Posted: September 17, 2021 6:36PM
in iPhone
Apple has shared a new video offering a guided tour of its iPhone 13 and iPhone 13 Pro models, including comparisons and real-world examples of the new features. 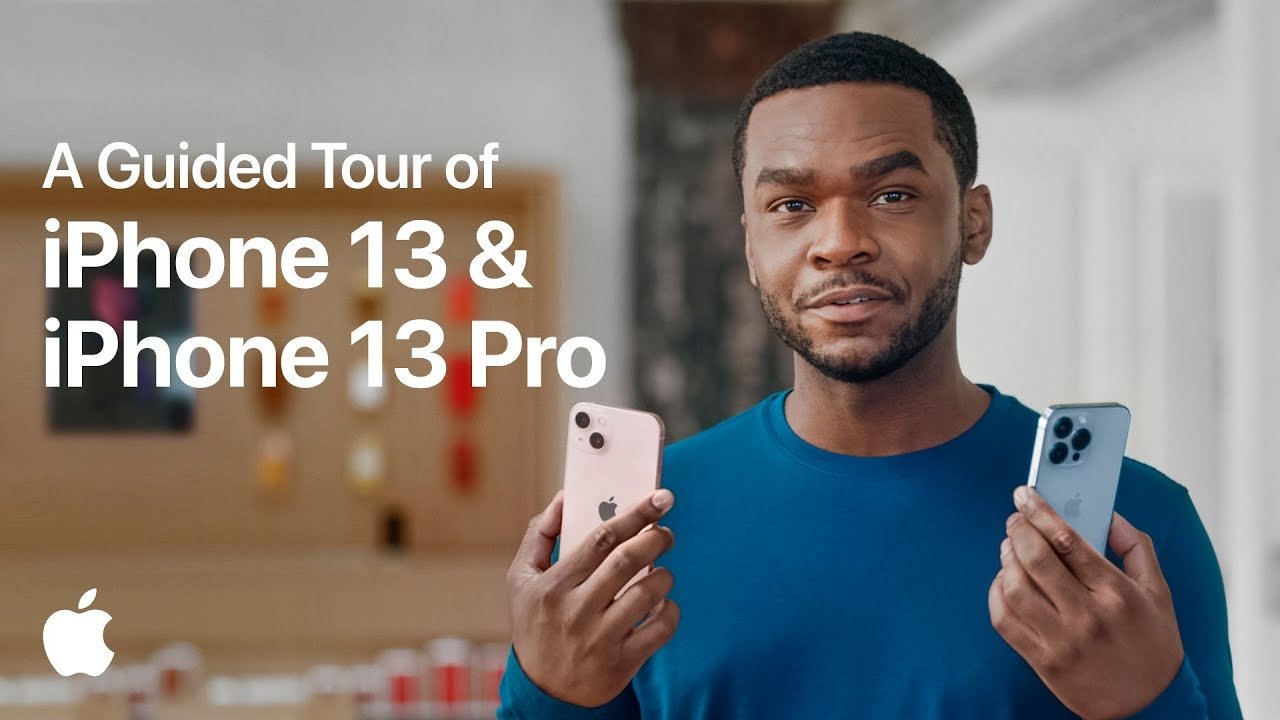 The video, which clocks in at seven and a half minutes, introduces the iPhone 13 mini, iPhone 13, iPhone 13 Pro, and iPhone 13 Pro Max before expanding on and walking users through their specific sets of features. For example, there are portions explaining the new 120Hz ProMotion display, camera improvements, and increased battery life.

"Learning about the new models and the differences between them will help you decide which is the right one for you," Apple says in the video description.

Apple unveiled the iPhone 13 and iPhone 13 Pro models at its "California Streamin'" event on Tuesday. All four models became available for preorder on Friday, with the first deliveries slated for Sept. 24.