Apple rolls out AppleCare+ extensions to France, Italy and Spain

AppleInsider
Posted: September 18, 2021 1:12AM
in General Discussion edited September 18
Apple is expanding availability of an AppleCare+ option that allows device users to extend their warranty beyond the typical coverage period. 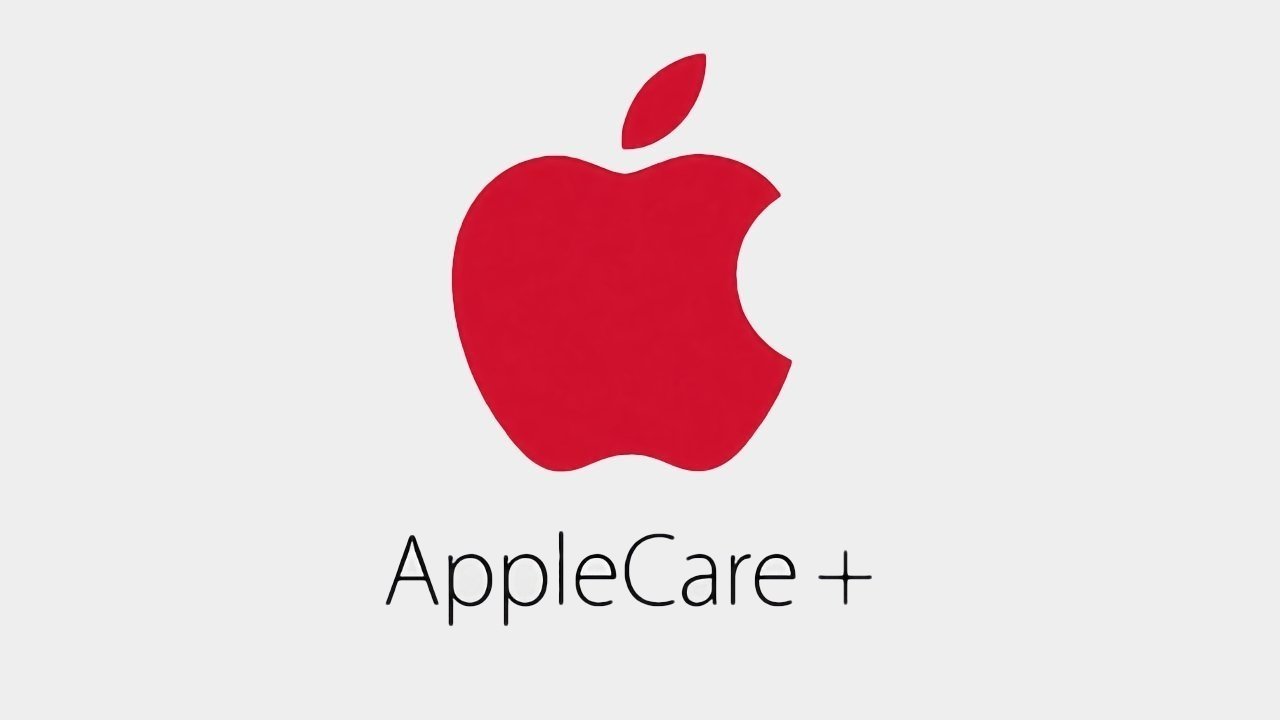 Announced in an updated support document, users in France, Italy and Spain might be able to purchase additional coverage if they paid upfront for an AppleCare+ plan for iPhone, iPad or Apple Watch. The new plan renews on a monthly basis.

Previously, the extended coverage options were limited to Australia, Canada, Germany, Japan, the United Kingdom and the United States.

Owners must purchase new coverage within 30 days of their original plan's termination date. Apple notes that extensions are automatically renewed until canceled, with the company stating that it can end coverage in certain cases including instances in which service parts are no longer available. Prior written notice will be provided in such cases.

Customers can check when their coverage expires by visiting mysupport.apple.com.

The expansion is the latest change to Apple's warranty service. In April, Apple began to allow Mac owners in U.S. to keep their AppleCare+ plan active beyond three years, and in August introduced an option by which new owners can purchase a plan as an annual subscription.

AppleCare+ offers coverage beyond Apple's standard one-year limited warranty and up to 90 days of technical support. The service extends hardware repair coverage and adds up to two incidents of accidental damage every 12 months, each subject to a service fee.