AppleInsider
Posted: September 18, 2021 9:03PM
in General Discussion edited September 18
The new GoPro Hero 10 Black may have a nearly identical outward appearance as the 2020 model, but it's a whole new beast of an action camera.

Inside the tenth-generation device is the GP2, GoPro's second-generation SoC that's driving many new features this time around. That speedy chip has improved not just how fast the camera boots up but also the quality of the content. 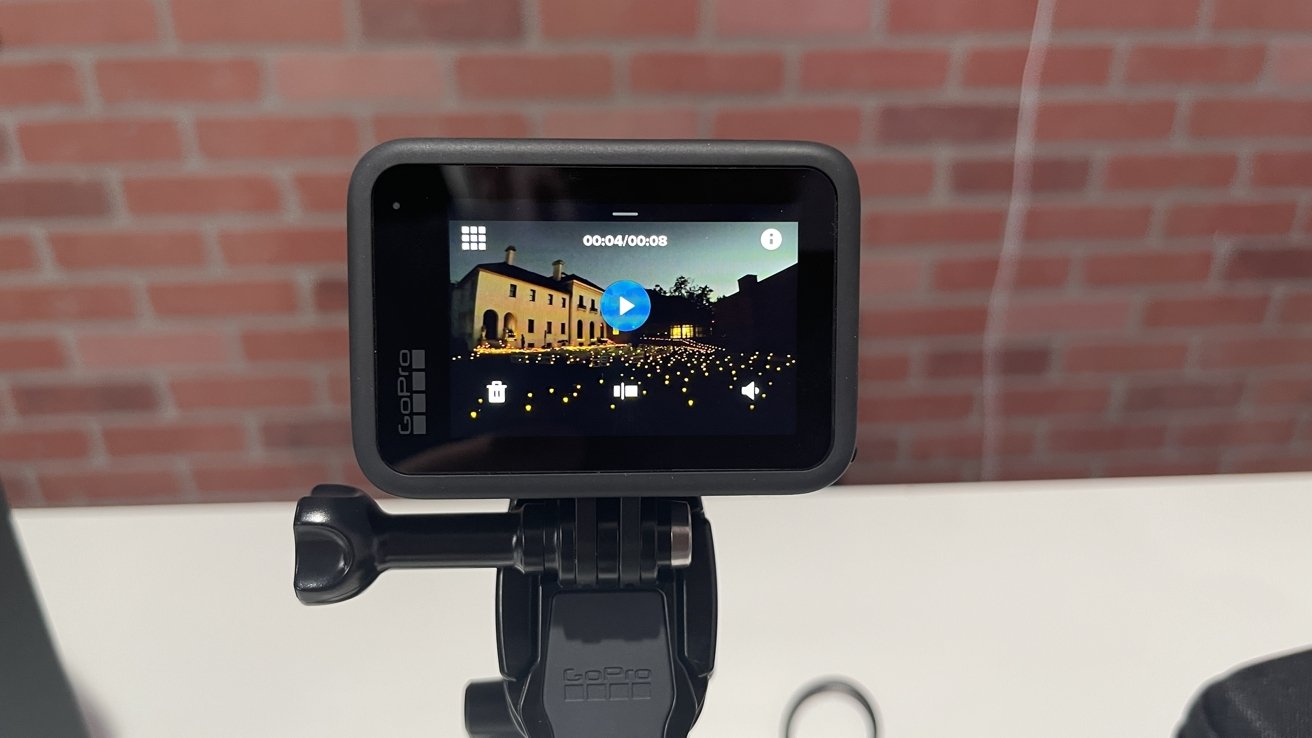 Turning on the camera is very fast, and moving through the interface is snappy too. One of my biggest frustrations from the Hero 9 was how the interface would lag as you tapped on various menus.

This is entirely a thing from the past, thanks to that new processor.

The time it takes from wholly turned off to capturing video has improved considerably over previous generations. This makes it very comfortable for users to pull out the camera with little notice, knowing that it would be recording in time to capture what I wanted.

With earlier GoPros, I always had this feeling it was going to stall and drag when turning it on, causing me to miss my shot. HyperSmooth has undergone many improvements. It can now compensate for roll up to 45 degrees from level, almost double what the Hero 9 could do.

I tried strapping it to the back of my dog as he ran through the yard, and I was blown away by how level and smooth the video was. 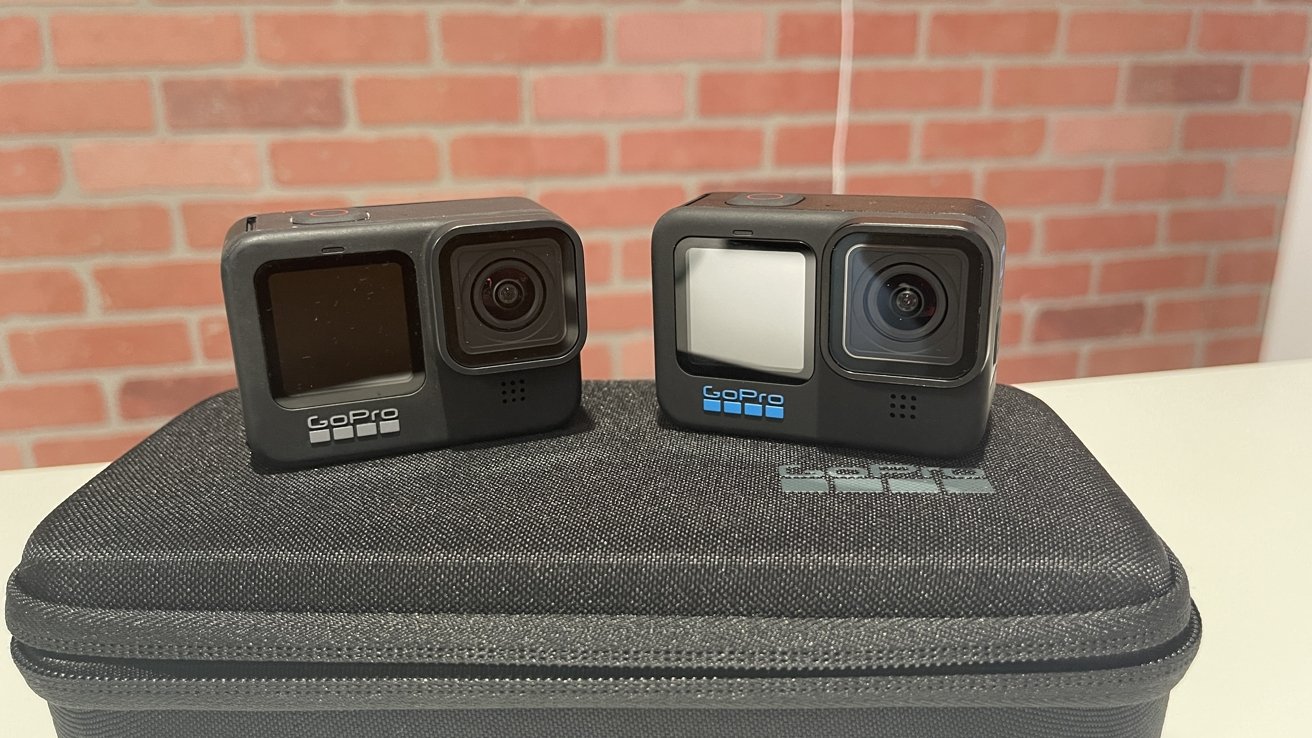 Speaking of video, this camera can now record in incredible detail. We're talking 5.3K footage at up to 60 frames per second, double the 5K 30 FPS from the Hero 9.

I don't shoot in 5K all too often, but at 60 frames per second, I can shoot in 5K but crop it into 4K and have some wiggle room on framing.

I shoot in slo-mo reasonably frequently, and it is always unfortunate having to step down the resolution to accommodate that higher frame rate. 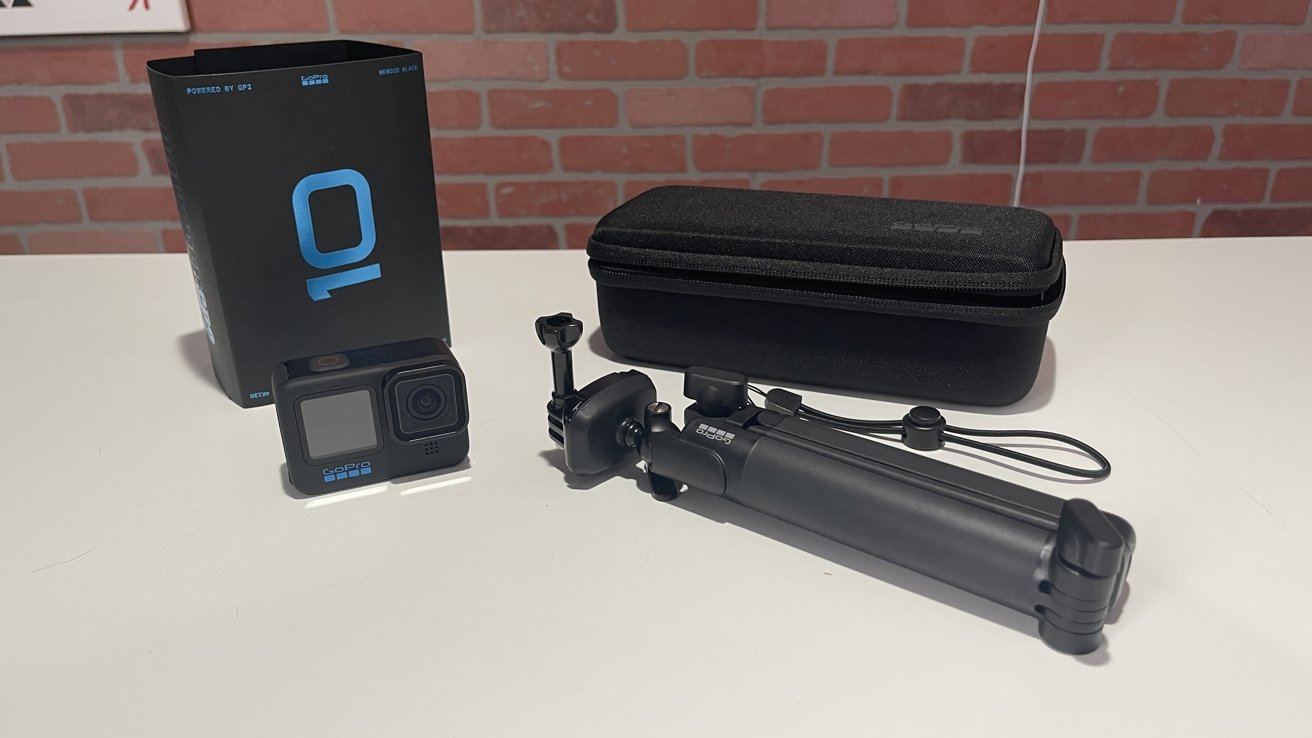 Another appreciatable little touch is GoPro's packaging, as the Hero 10 Black comes in a hardshell case with a paper sleeve around it. The paper, which can be recycled, is far more eco-friendly than a plastic box or wrapping.

You can perpetually use the case to travel with your GoPro, and it can house additional accessories that you may pick up later. 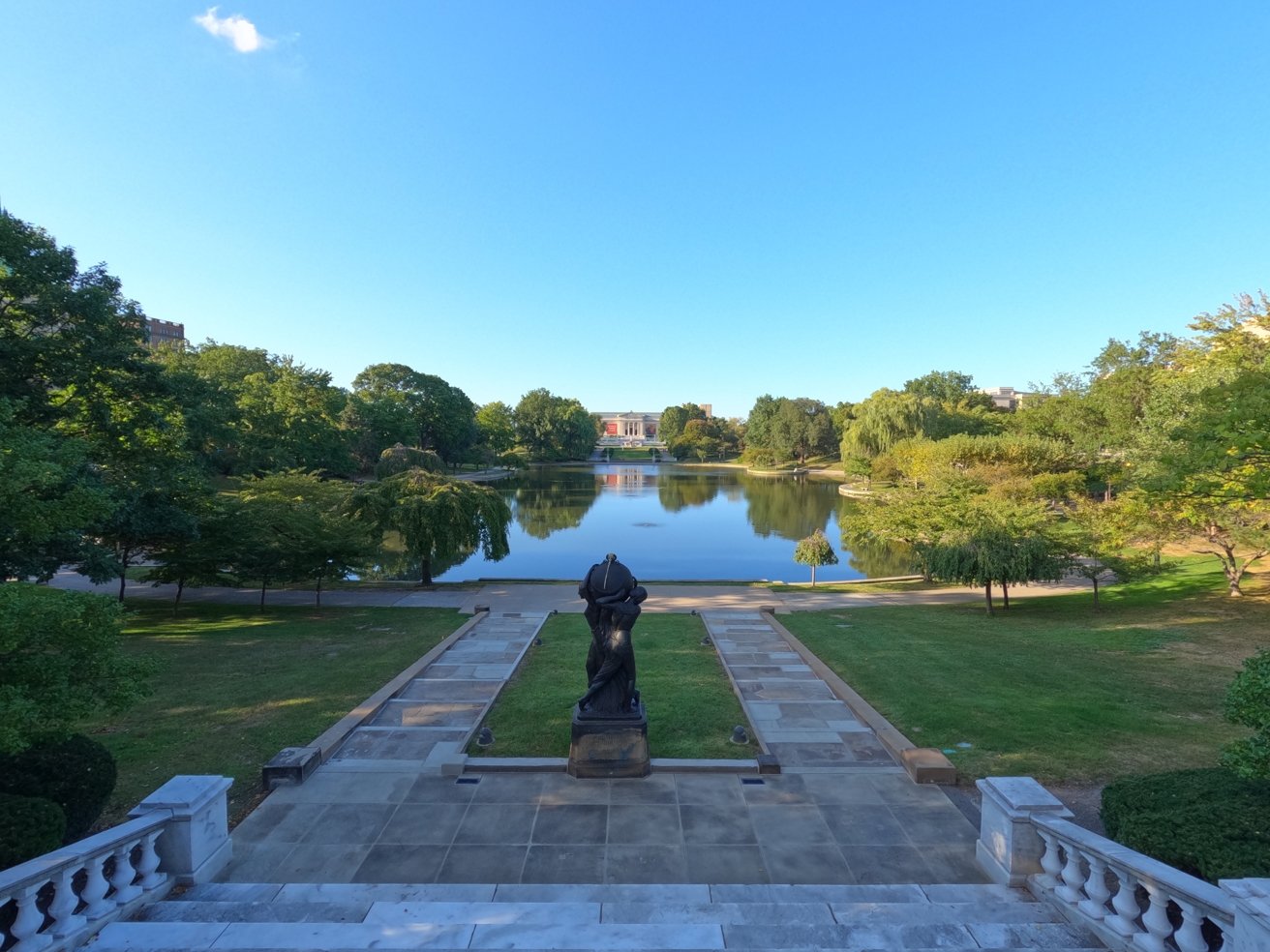 So far, I've done limited camera testing in various environments, but I did take it to downtown Cleveland to capture a few shots. Above, you can see a landscape shot of the Cleveland Museum of Art over the water.

This is a 23MP photo, and it came out great with the HDR setting. A lot of detail still came out in the shadows. 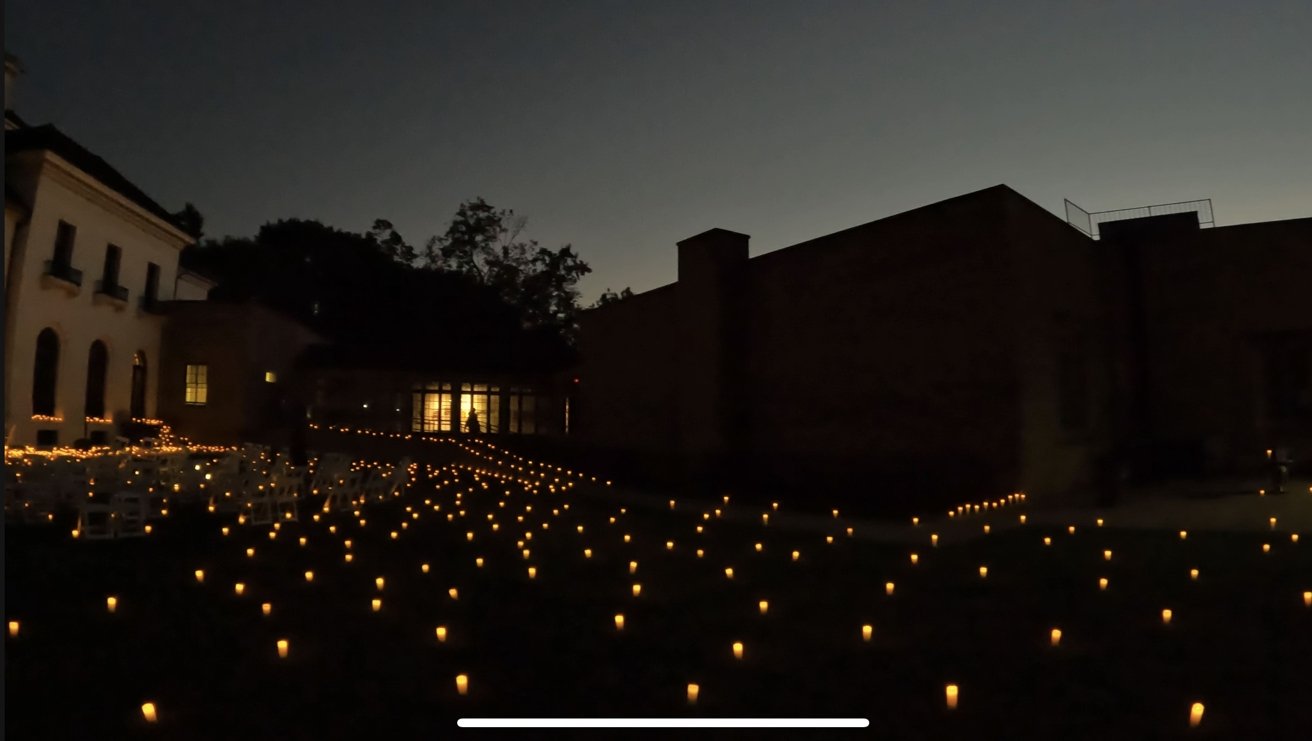 A still from a 4K night video

Here, you can see a still of a 5K video taken in the evening after the sun had gone down. Some areas are dark, but it overall reduced noise in these low-light shots.

I'm very excited to keep testing this camera and see how else it performs. Stay tuned for the full review of the GoPro Hero 10 Black coming soon.

The all-new GoPro Hero 10 Black is available today for $499 though subscribers can pick it up for $399.