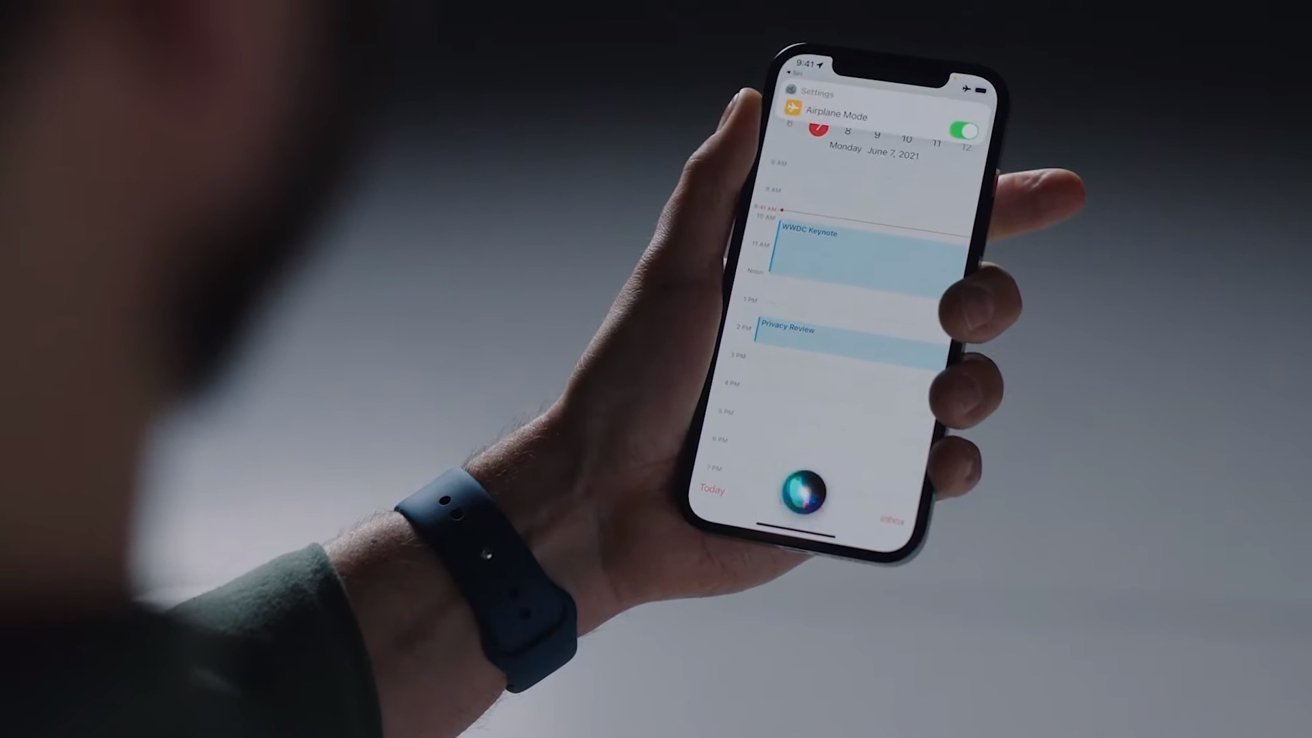 Filed with the U.S. District Court for the Western District of Texas, Parus' complaint leverages a pair of patents covering "robust and highly reliable" systems for searching the web with voice-enabled devices, techniques that are allegedly infringed upon by Siri.

Specifically, the lawsuit claims infringement of U.S. Patent Nos. 6,721,705 and 8,185,402, both titled "Robust voice browser system and voice activated device controller." The '705 patent was filed in 2001 by Webley Systems and subsequently granted in 2004, while intellectual property related to the '402 patent dates back to 2001. Parus took control of the patents in 2004.

The '705 and '402 patents detail methods of accessing web pages and online information through a maintained database, then ranking said data for presentation to a user on a wired or wireless handset. Search is executed via natural speech voice commands that are accepted by the system and converted into data messages for processing. Embodiments also describe browsing websites with voice commands.

Interestingly, key claims in the '705 patent outline systems for controlling household devices like security cameras, lighting and TVs via voice, another tentpole Siri feature. These claims are not asserted in the immediate action.

When the IP was invented, mobile devices were still in their infancy, the complaint alleges. Due to the limited processing, connectivity and web design capabilities at the time, inventors Alexander Kurganov and Valery Zhukoff developed a novel approach to "detect modifications to web sites and adapt to such changes in order to quickly and accurately provide the information requested by a user through a voice enabled device."

Apple's Siri operates in a fashion similar to the designs detailed in the leveraged IP, according to plaintiffs. The voice assistant allows users to interact through voice commands and consequently queries a database of websites. The highest ranked result is then converted into an audio message for the user. Further, Siri relies on web crawlers like Applebot, Bing and Google to poll a wide variety of websites, the suit alleges.

Parus names all Siri-enabled devices, from iPhone to Mac and HomePod, as infringing instrumentalities. The plaintiff seeks damages and court fees in its complaint.