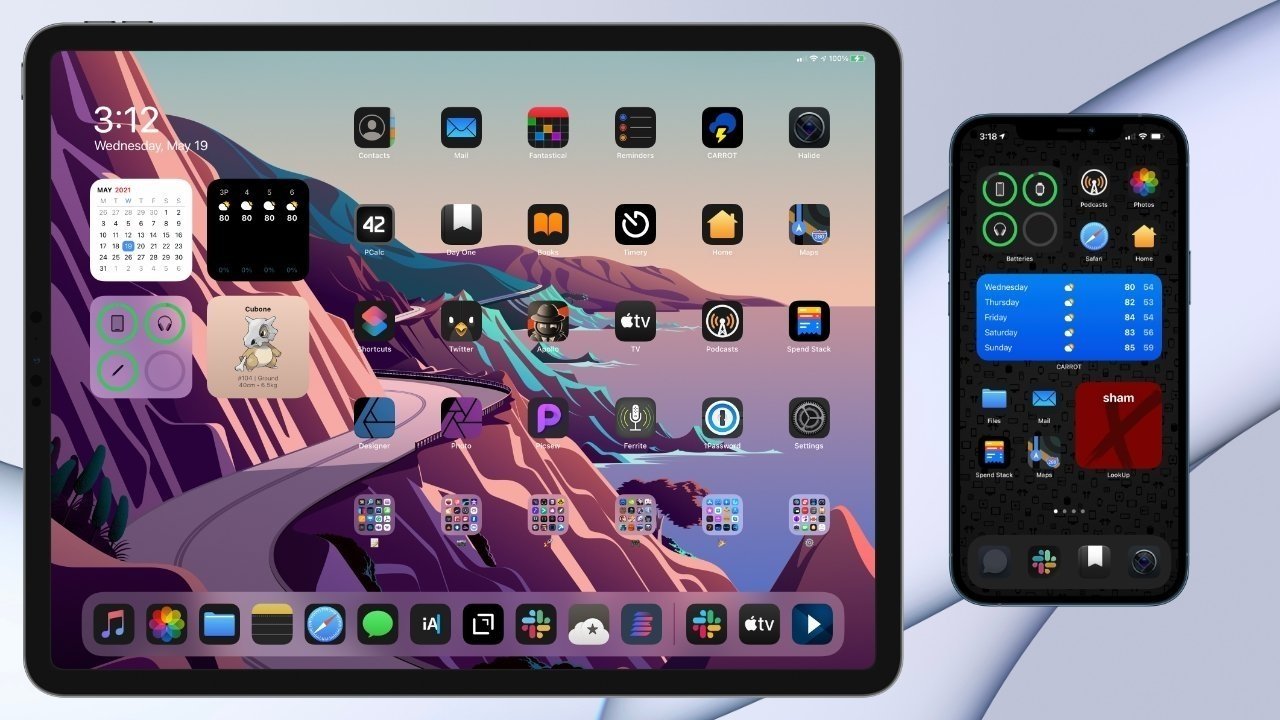 Apple pushed out iOS 14.7.1 in late July as a patch addressing an issue that prevented Apple Watch from being unlocked by an iPhone with Touch ID.

The latest iOS 14 version, iOS 14.8, saw release last week with a fix for another vulnerability exploited by Pegasus.

Apple earlier this year said it won't force users onto iOS 15, noting it will continue to provide security updates for iOS 14 after the launch of the new operating system. Users who remain on iOS 14 will see two software update choices in Settings, one for the latest iOS 14 version with bug fixes and another for iOS 15.