EU pressing on with USB-C charger legislation on Thursday

AppleInsider
Posted: September 21, 2021 5:57PM
in iPhone
The European Commission will soon present a legislative proposal that could institute a common charger for mobile devices in the EU, possibly forcing Apple to ditch Lightning for USB-C. 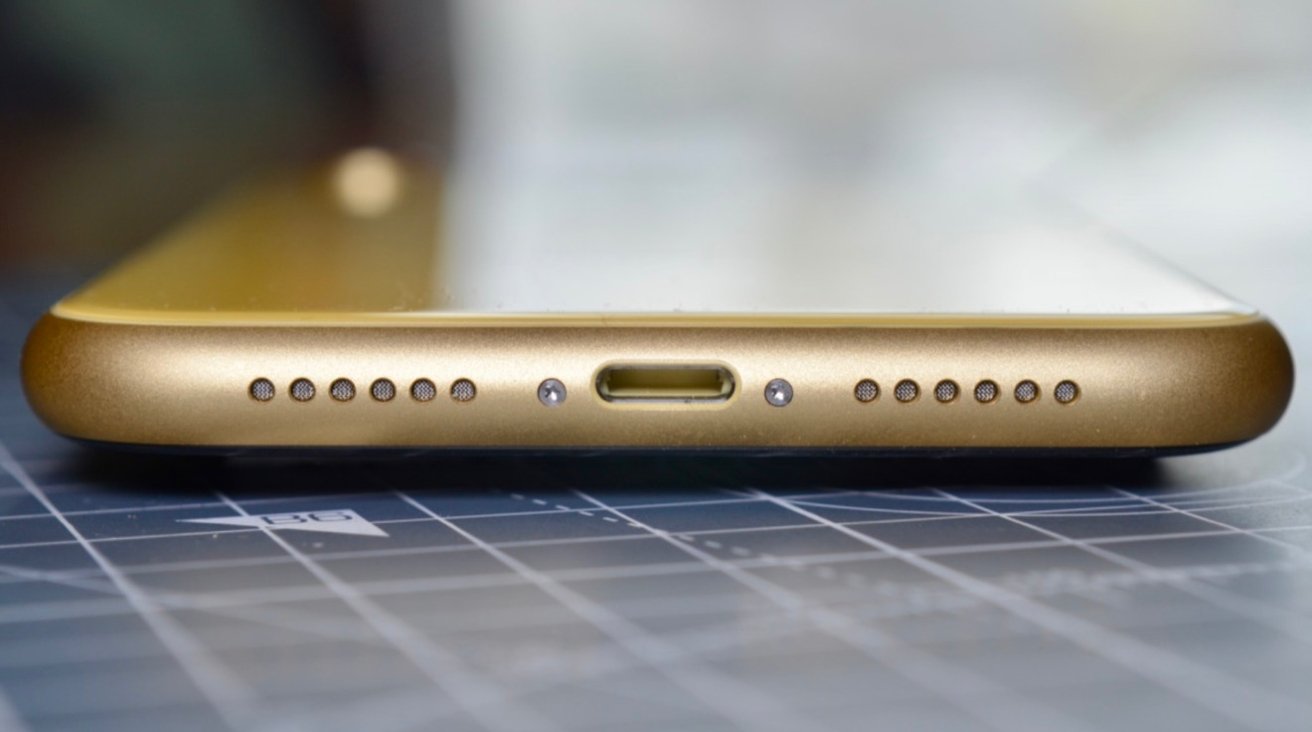 European officials have been pushing for a common charging standard for some time, despite protests from Apple and others in the technology industry.

According to Reuters, the introduction of a legislative proposal implementing a common charging standard in Europe could come as soon as Thursday, Sept. 23.

In addition to a proposed harmonized charging port, the European Commission reportedly also wants the sales of charging hardware to be decoupled from devices.

EU lawmakers claim that a common charger would be more convenient for consumers and would be more environmentally friendly. Apple has argued against mandated charging standards, claiming that they would dampen innovation, annoy consumers, and create unnecessary electronic waste.

It isn't clear what type of port the EU would mandate, but it would likely be USB-C. In 2018, half the chargers sold with mobile phones have a USB micro connector, while 29% had USB-C with an increase since. At the time, 21% had Apple's proprietary Lightning format but this has also increased with time.

Although Apple does have USB-C ports on some hardware, Lightning is standard on its iPhone devices. While some rumors have pointed toward a USB-C iPhone being likely in the future, other reports suggest that Apple isn't adopting USB-C anytime soon, and may instead opt for an entirely port-less iPhone.