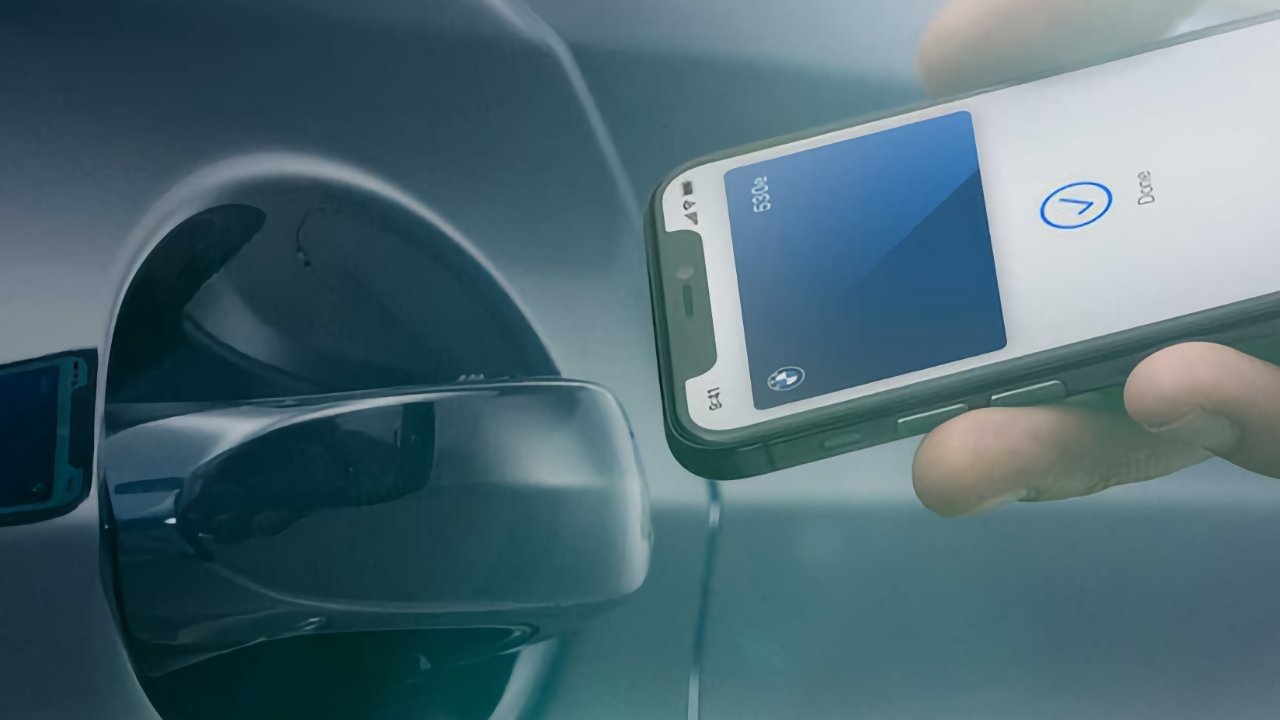 While neither Genesis nor Hyundai have announced pending CarKey support, Genesis debuted digital key functionality for Android handsets in its 2021 GV80 and G80 models. A variation of the technology compatible with Apple's protocol was said to be in the works early this year.

Apple introduced CarKey as an iOS 14 feature in 2020, with BMW signed on as a launch partner. The protocol turns iPhone and Apple Watch into a digital key fob that can be used to securely lock, unlock and start cars when in close proximity to an NFC reader -- typically located in door handles and the center console. Keys are stored in the Wallet app and can be shared with other iOS device users.

CarKey received a major upgrade with iOS 15 in the form of Bluetooth Low Energy (BLE) and Ultra Wideband integration, which enables users to control their car without taking iPhone out of a bag or pocket. BMW was again first to sign on to the initiative, though more manufacturers are likely to follow.