Updated iTunes for Windows is crashing -- unless set to English language

AppleInsider
Posted: September 22, 2021 11:22AM
in iPod + iTunes + AppleTV
Users of iTunes on Windows 10 are finding that the app crashes on launch, and the only workaround is to set the language to English. 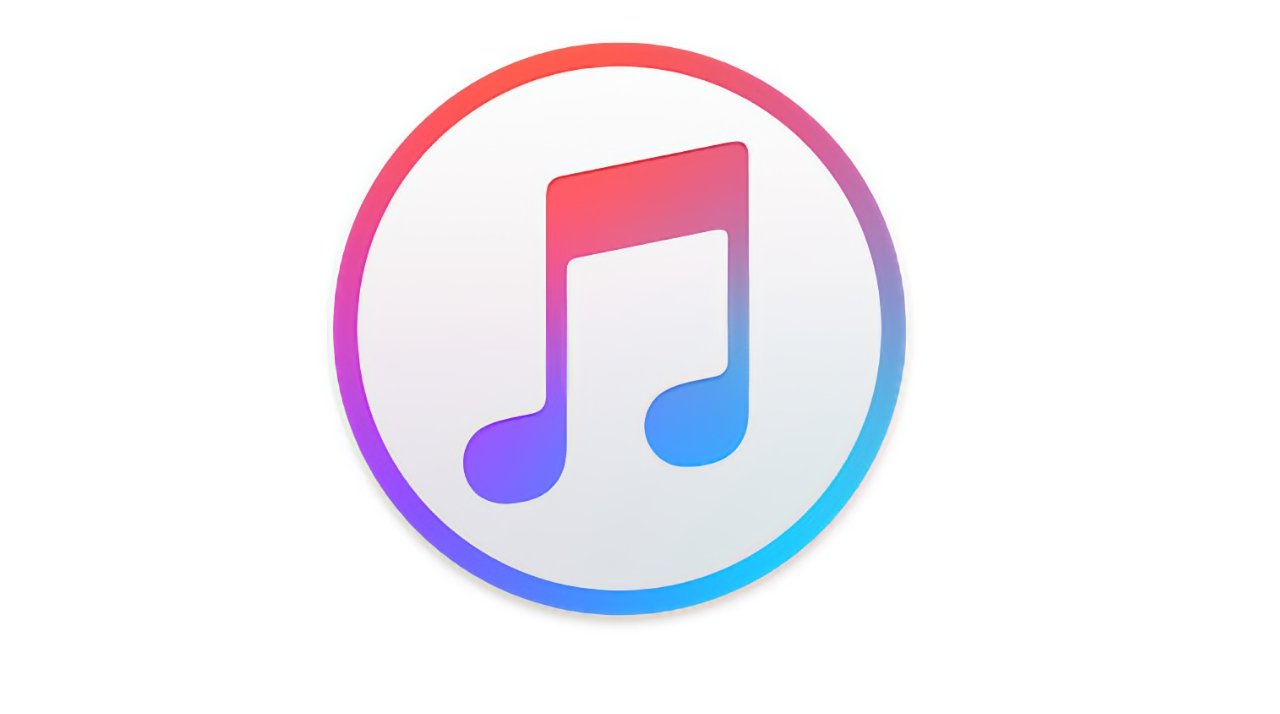 Apple's latest iTunes 12.12 for Windows is causing problems for users who are not already using it in English. Seemingly with any other language set on the users' computers, the app crashes with an error saying some "required files are missing."

According to Portugese-language site Tecnoblog, the iTunes error message recommends reinstalling the app -- but that doesn't fix the issue.

"Despite this, when trying to repair and reinstall iTunes, the failure and warning message remain," says the site (in translation), "unless you try to install an older version of the program and prevent the update from the Microsoft Store."

Tecnoblog reports that there is a workaround.

"If we change the Windows settings to English, iTunes works normally," it says. "The bug returns when trying to switch back to any other language."

A thread on Apple's iTunes for Windows support community says that Apple has not resolved the issue. Users there recommend staying on iTunes 12.11 for Windows instead.