AppleInsider
Posted: September 22, 2021 1:18PM
in iPod + iTunes + AppleTV
Writer and actor Sharon Horgan's first-look deal with Apple TV+ will result in her starring in, co-writing, and executive producing what's being described as a dark comedy. 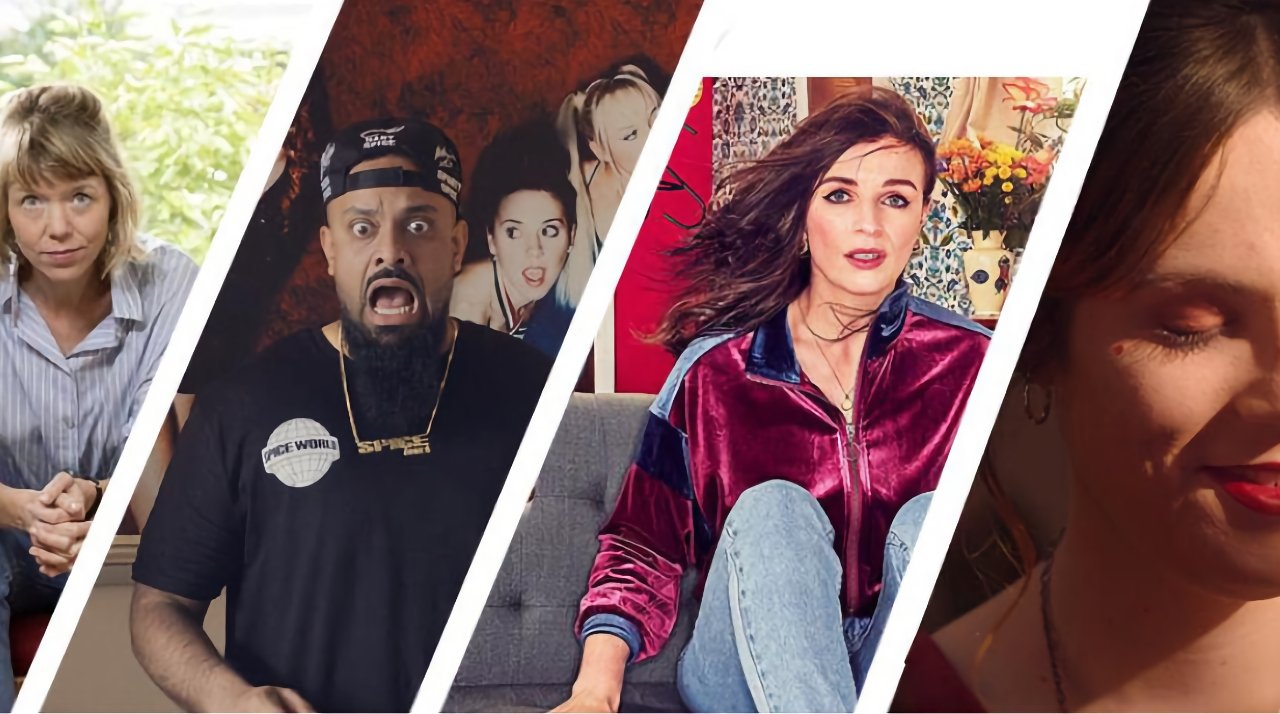 Following her deal with Apple TV+ in 2019, the streaming company has now commissioned an as-yet untitled series from Horgan.

According to Variety, the new series is based on a 2012 Flemish original called "Clan," and has received a 10-episode order from Apple.

"Clan," and its new Apple remake, is a dark comedy about five sisters, who have promised to look after each other following the early death of their parents.

Horgan's first-look deal is a multi-year one in which Apple has right of first refusal on any project the writer/actor develops. The deal was the first European talent one for Apple TV+.

It was also very specifically between Apple and Horgan, rather than with her production company, Merman. Previously, both Horgan and Merman were signed to Amazon for a two-year deal.

However, although Merman subsequently signed similar deals with Comcast and the UK's Sky Television around the same time, it will make the new series.

Sharon Horgan is perhaps best known for writing and starring in "Catastrophe," and series ranging from the BBC's "Motherland," to House Productions' "Women on the Verge."

She's also created for the forthcoming horror comedy "Shining Vale," for Starz. Her many acting credits include currently voicing a character on Fox's "Housebroken."