AppleInsider
Posted: September 22, 2021 4:32PM
in iPod + iTunes + AppleTV edited September 2021
"Invasion" will make its way to Apple TV+ on October 22, with a new trailer giving viewers a better peek at what to expect. 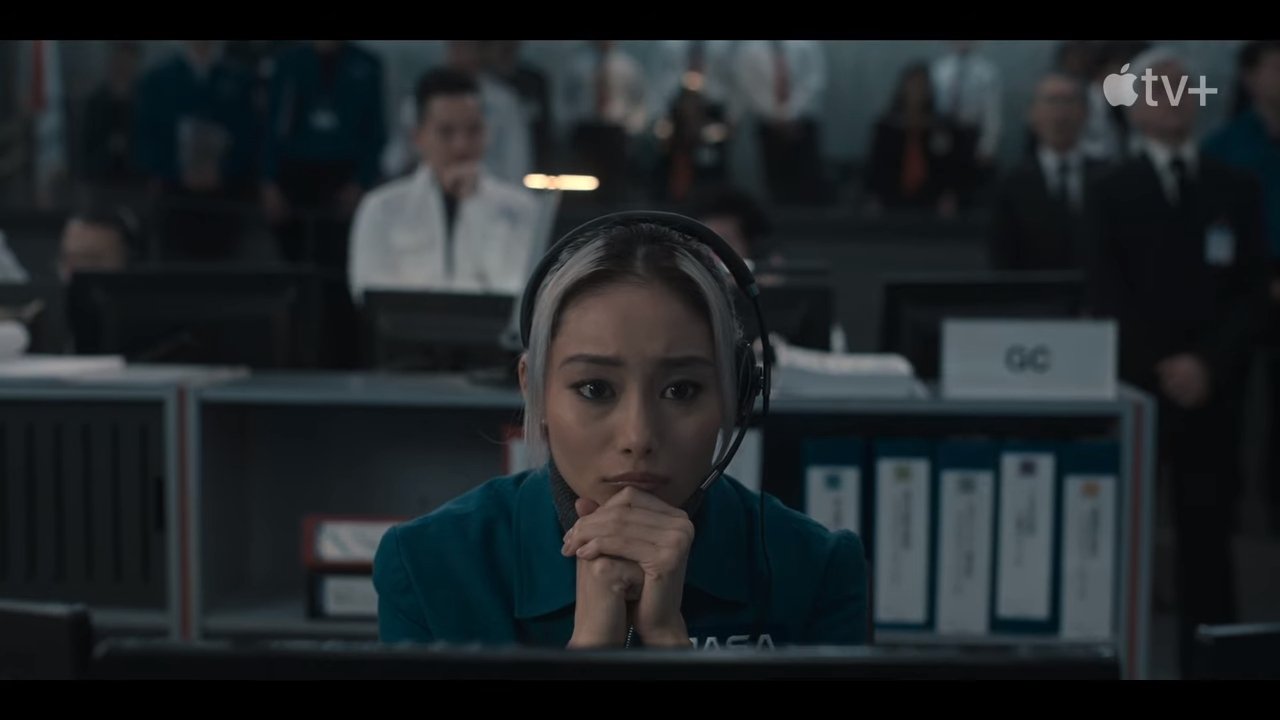 In "Invasion," Earth is visited by an alien species that threatens humanity's existence. The series follows five ordinary people across the globe as they struggle to understand the chaos unfolding around them.

The new trailer gives fans a look at the characters in the series, including soldiers, parents, children, farmers, and scientists. 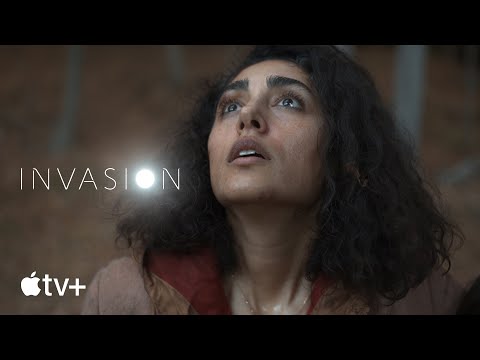 The series, set to film in New York, Manchester, Morocco, and Japan, had to halt production in March of 2020 when COVID-19 shut down the intended U.K. shoot. It restarted production in August 2020.