AppleInsider
Posted: September 22, 2021 9:01PM
in iPhone
Facebook has admitted that it underreported certain ad performance metrics on iPhone, indicating that Apple's iOS 14 privacy changes are having the intended effect on throttling data harvesting. 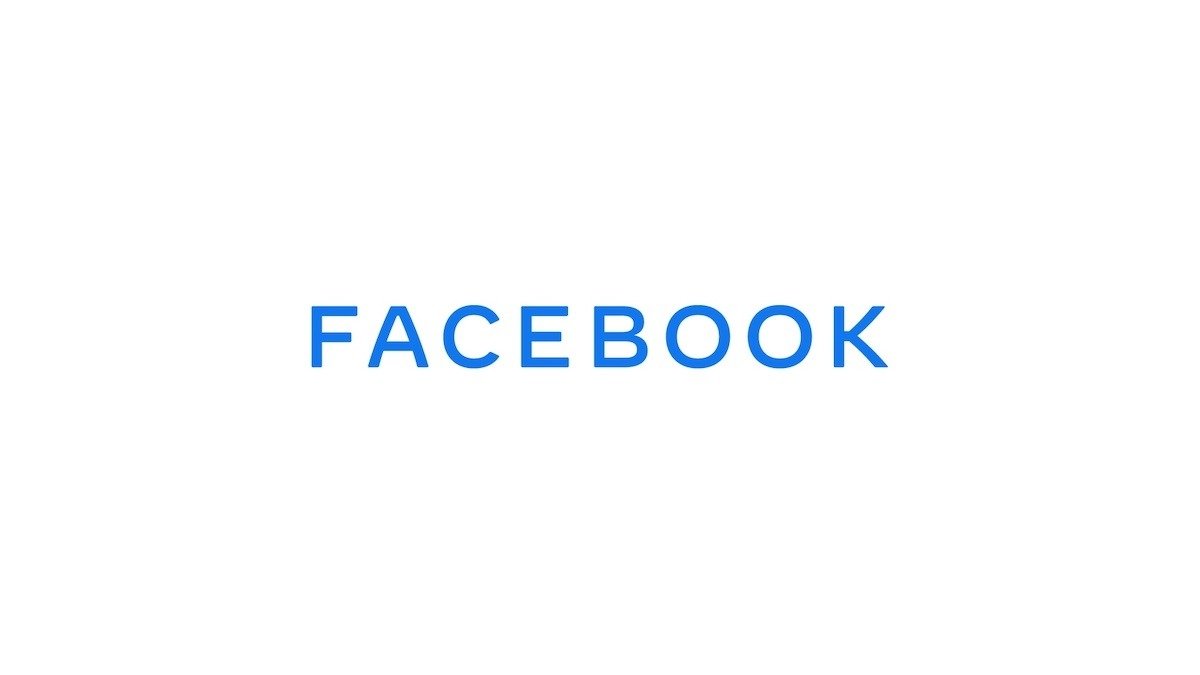 In a blog post on Wednesday, Facebook product marketing chief Graham Mudd admitted that the company has heard from many advertisers that the "impact on [their] advertising investment" has been greater than they expected. Specifically, Mudd said that Facebook has been underreporting iOS web conversions by about 15%.

"We believe that real world conversions, like sales and app installs, are higher than what is being reported for many advertisers," Mudd wrote.

Back in July, Facebook warned investors that the iOS privacy features could have a greater impact on the company's advertising model in the third quarter than the second quarter. The feature, released earlier in 2021, makes cross-platform and cross-app tracking an opt-in for iOS users.

Facebook's blog post then outlines a number of actions that advertisers can take to reach their customers and "deliver conversions" while maintaining consumer privacy. The steps include analyzing the campaign data, allowing time before analysis, and setting up specific conversion APIs.

The social media juggernaut also reiterated that it is working on a number of technologies that can deliver meaningful advertising campaign data to companies while preserving user privacy.

"Over the coming months, we'll continue to introduce new tools to further help with delivery effectiveness and measurement," Mudd wrote. "As we learn and adapt right alongside you, we're committed to sharing what we are building in real time."