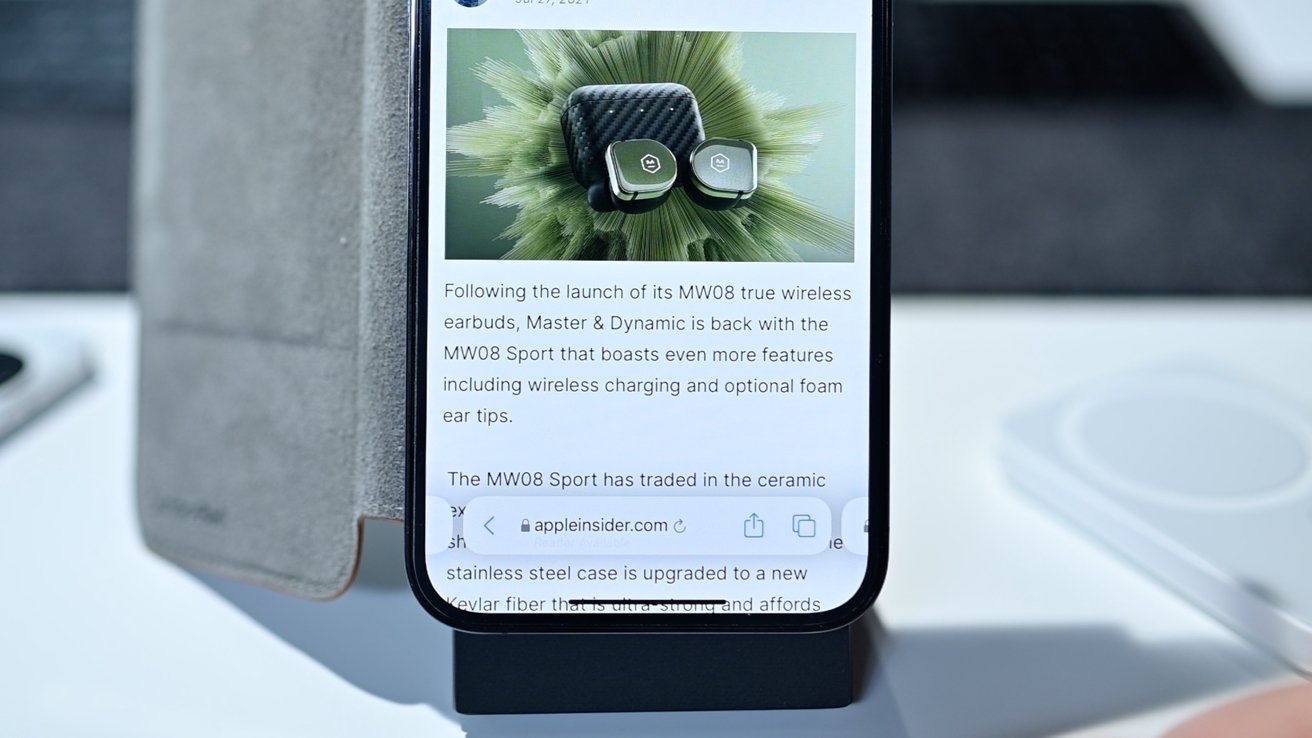 TLS 1.0 and 1.1 has been deprecated in iOS 15, iPadOS 15, watchOS 8, macOS 12 and tvOS 15 and support for the protocols will be removed in future releases, Apple said in a post to its developer website on Tuesday.

The company first announced plans to transition away from early versions of TLS in 2018, saying Safari would move to TLS version 1.2 and 1.3 in 2020. Those changes were implemented in initial betas of iOS 13.4 and macOS 10.15.4.

Explaining the shift in 2018, Apple software engineer Christopher Wood described TLS as a critical internet security protocol for protecting web traffic as it moves between clients and servers. Despite handling sensitive data, legacy versions date back to 1999.

Apple urges developers to build in support for TLS 1.3, calling it "faster and more secure." Apps that currently use TLS 1.0 or 1.1 are asked to transition to TLS 1.2 or later. Developers who have enabled App Transport Security (ATS) on all connections do not need to make additional changes to their app, as the feature requires connections secured with modern TLS certificates.