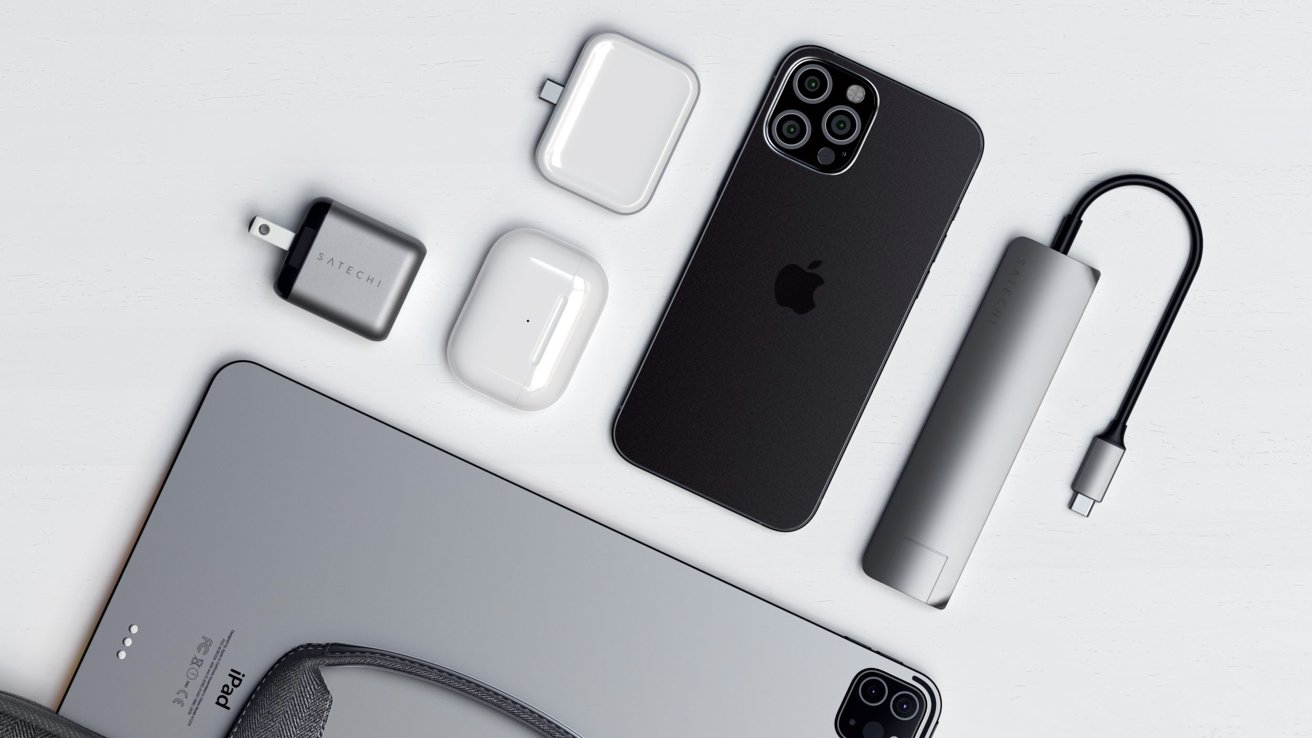 Charge on the go

Up first is a new magnetic wireless car charger that is natively compatible with iPhone 12 models and iPhone 13 models with MagSafe. Older iPhones are also compatible if outfitted with a magnetic adapter. 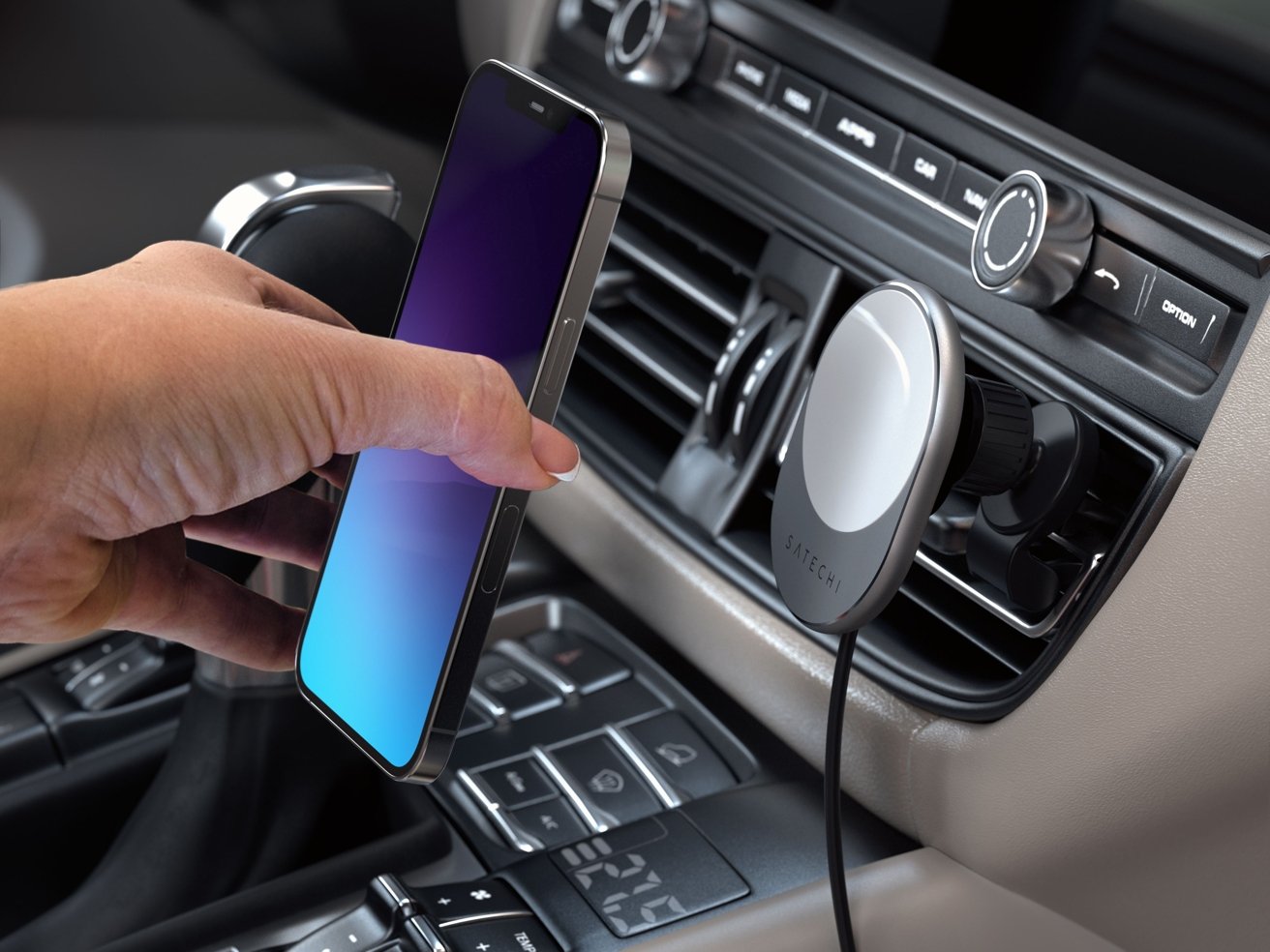 It has a compact rounded appearance with a circle where the magnet lies hidden. Satechi opted for a vent mount style car charger and relies on a USB-C cable for power input.

The new magnetic car vent charger is available now for $44.99 from Satechi. 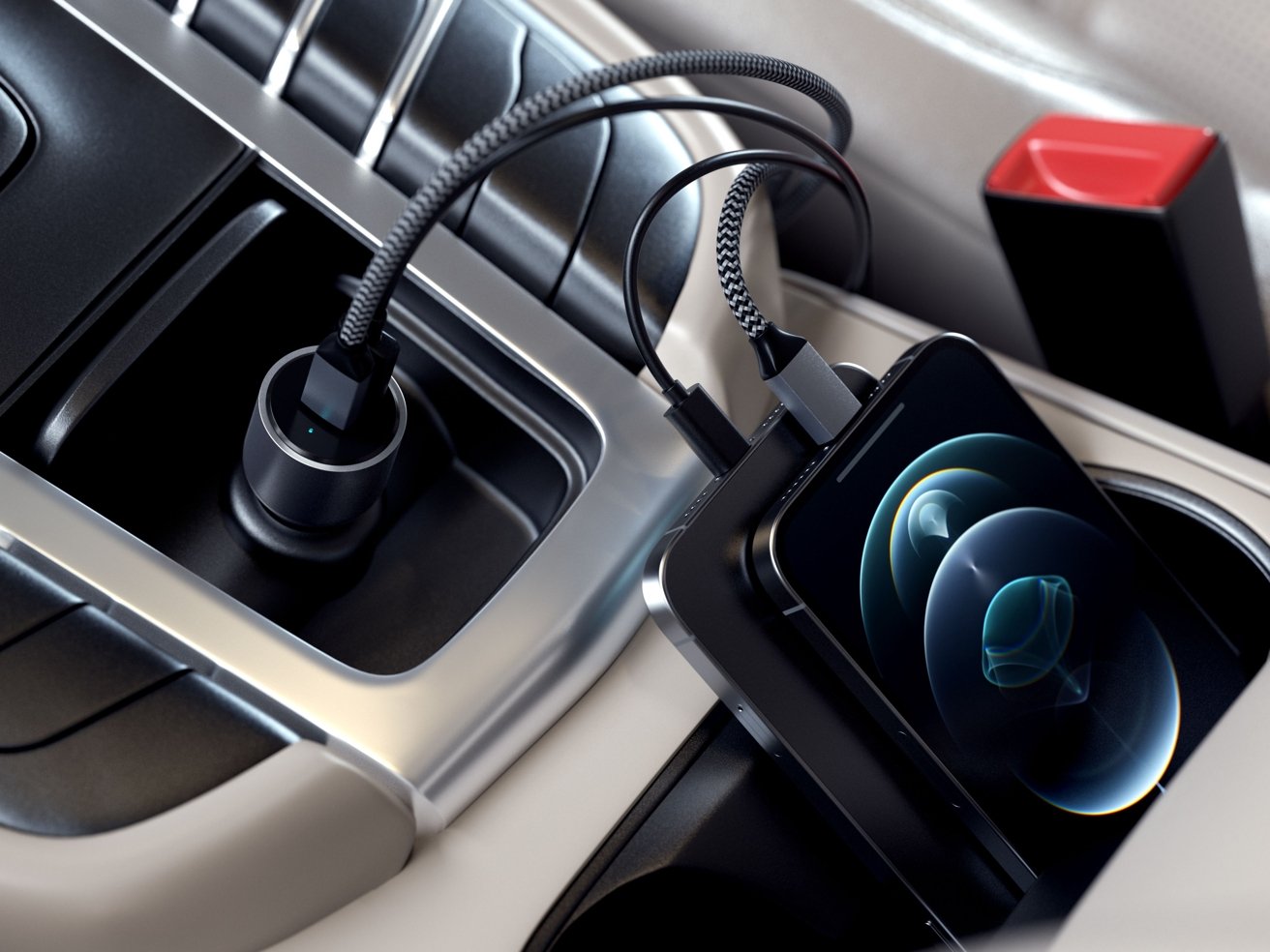 To go with is Satechi's new dual USB-C PD 40W car charger. This charger can output 20W of power from each of the two USB-C ports and can plug directly into a car's cigarette lighter port.

It is available now for preorder from Satechi for $29.99 with shipments starting the first week of October.

For at home, Satechi has a new 20W USB-C GaN charger. The compact charger can fast charge an iPhone, providing a 50 percent charge in only 30 minutes. 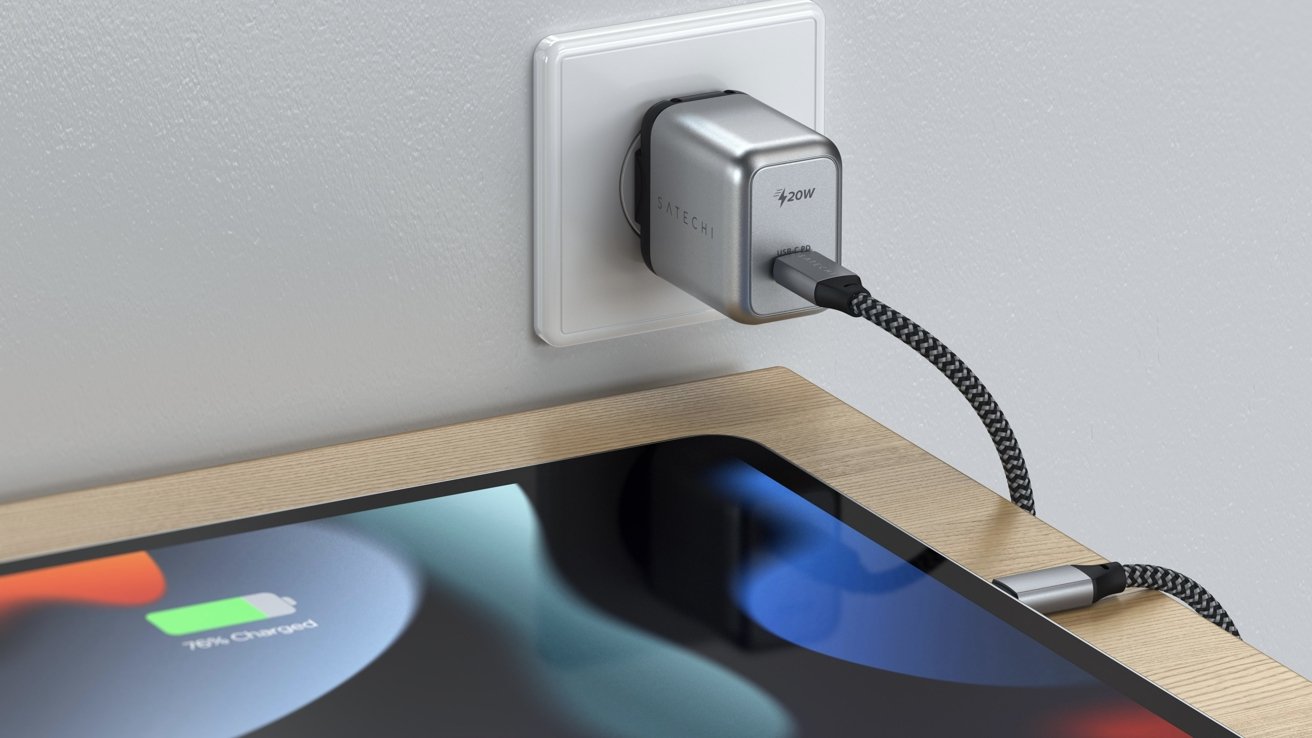 It joins Satechi's other new high-output and multi-output GaN chargers that were also recently introduced. The prongs fold shut for easy storage and travel and it comes in a sleek silver appearance.