AppleInsider
Posted: September 23, 2021 1:51PM
in General Discussion
Plans are underway to coordinate efforts between the European Union and the United States to take on big tech regulation, which could accelerate not just the law institution, but enforcement as well. 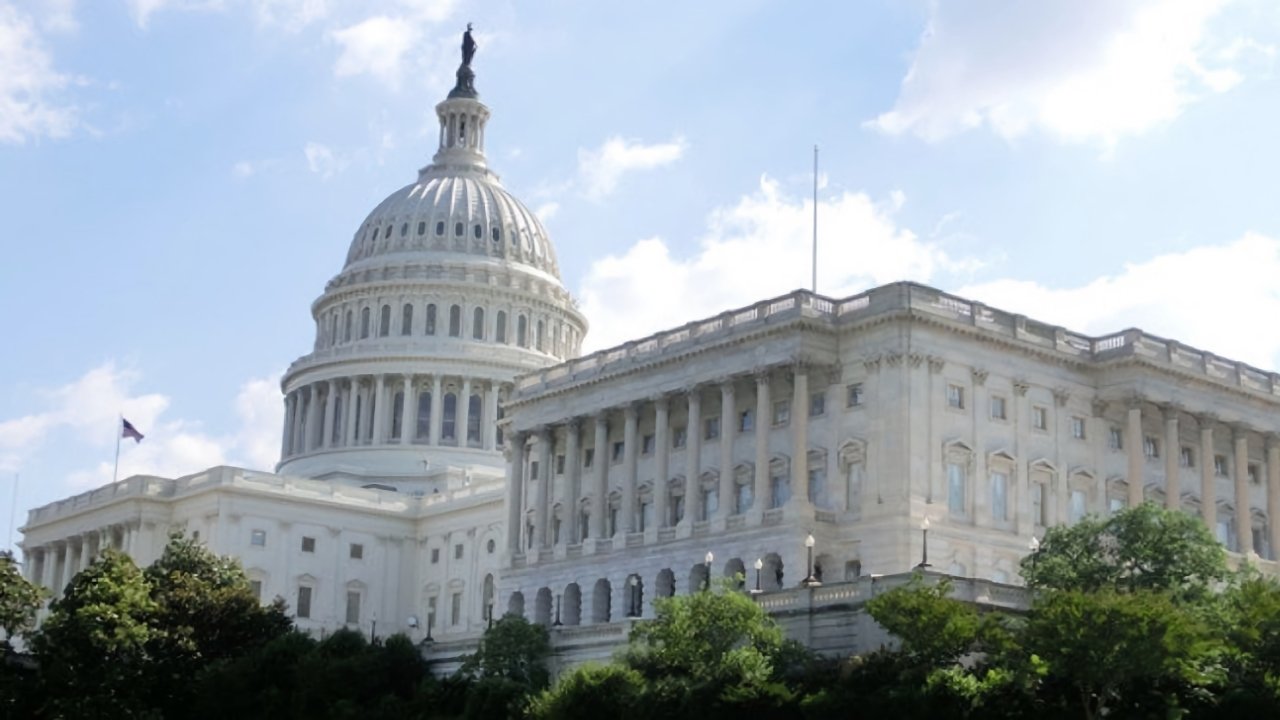 The U.S. and EU plan to team up and take on big tech

A U.S.-EU Trade & Technology Council meeting is set for September 29, and a draft memo for that meeting suggests cooperation between the two governments. Since the U.S. and EU goals align, there are multiple examples of where the two entities could cooperate more.

"We have identified common issues of concern around gatekeeper power by major platforms and the responsibility of online intermediaries," says the memo, seen by Reuters. "This includes in particular the responsibility of online intermediaries to safeguard democratic processes from the impact of their business activities. Areas of common ground... include content moderation and fair competition."

The council has ten working groups, one which focuses on tech company regulation that the memo says will "exchange information on our respective approaches to technology platform governance, seeking convergence where feasible." It will tackle areas such as hate speech, algorithmic amplification, and data access for researchers.

Both the U.S. and the EU seek to regulate big tech on many fronts, from advertising monopoly to USB charger uniformity. As a result, a team-up of regulators could spell problems for Apple, Google, and others in the near future.