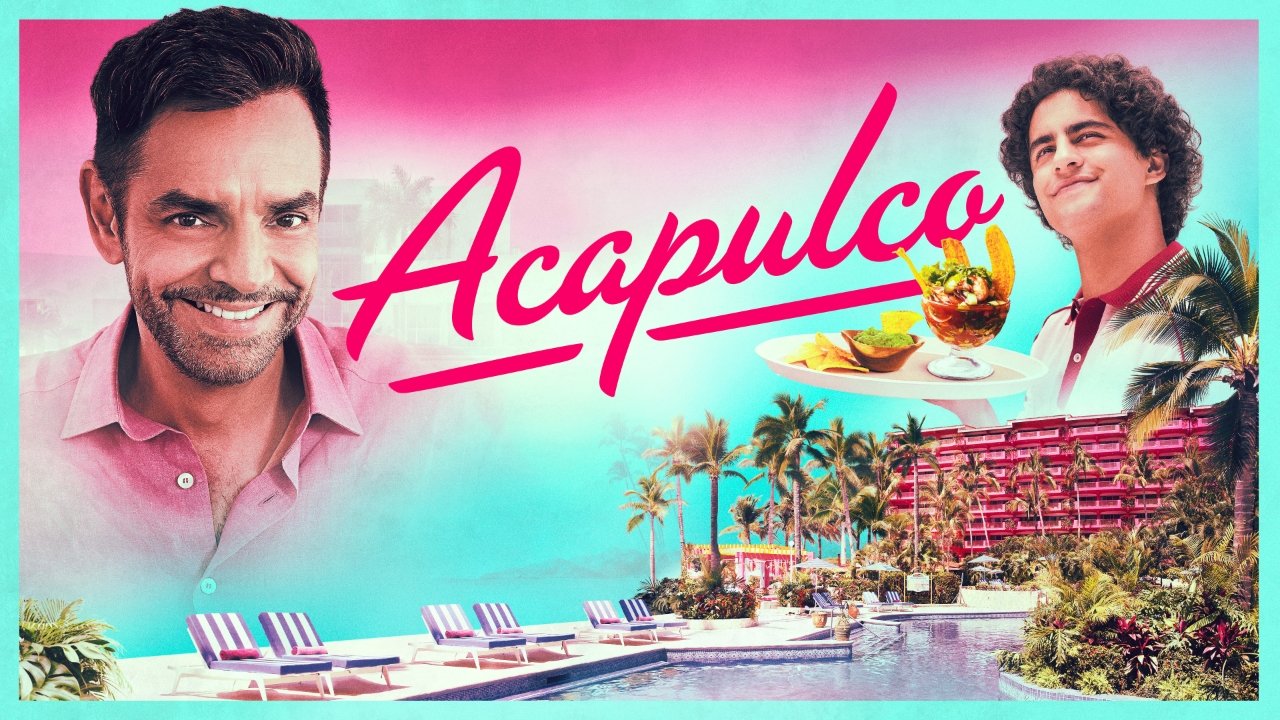 "Acapulco" is set in 1984, but the story is narrated by the present-day version of the main character. He tells the story of how he got his dream job of working at the hottest resort in Acapulco and how the job is far more complicated than he imagined. 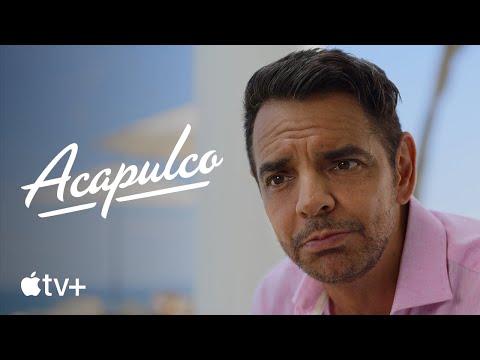 Watch "Acapulco" when it premieres on Apple TV+ on October 8 by becoming a subscriber. It costs $4.99 per month or is included via any tier of the Apple One subscription bundle.