AppleInsider
Posted: September 23, 2021 4:08PM
in iPod + iTunes + AppleTV
Writer and showrunner David Goyer says his adaptation of "Foundation" for Apple TV+ is only possible thanks to modern streaming standards, with shows spanning multiple seasons to tell one story culled from many novels. 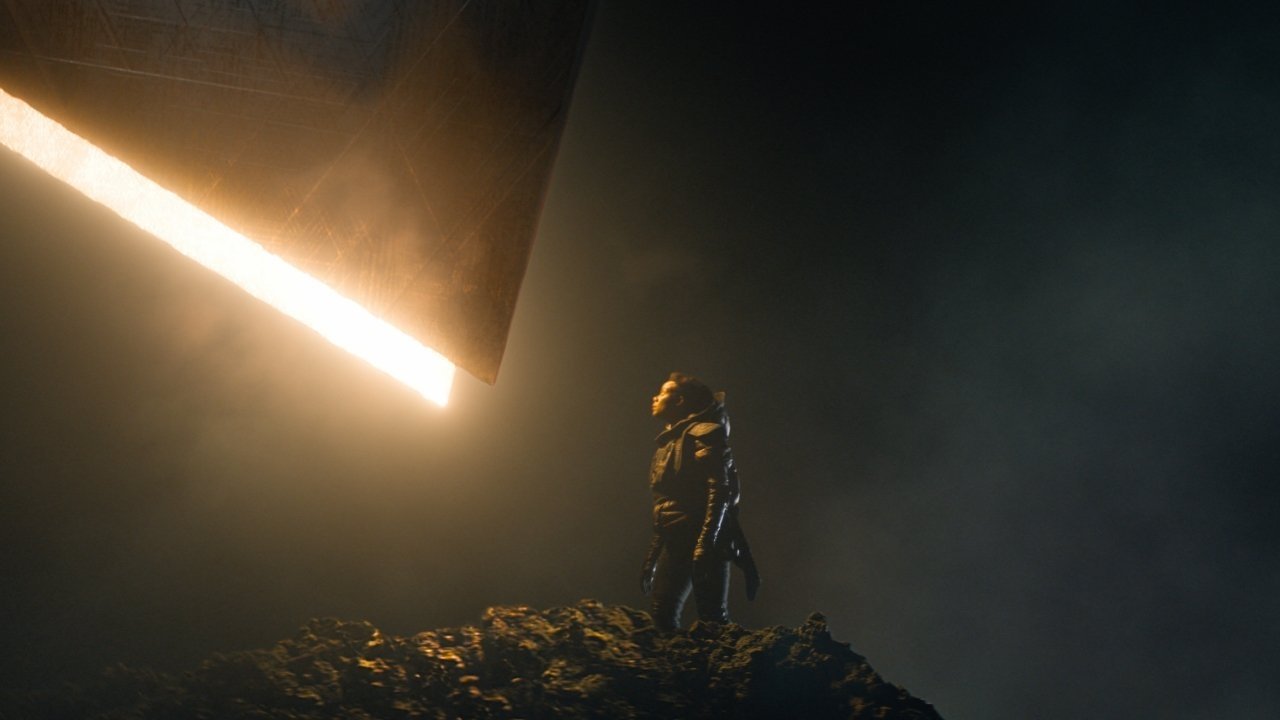 "Foundation" has been called the greatest science-fiction series ever written, and its grand scope made it difficult for adaptation until now. David Goyer says he found a way to capture the story written by Issac Asimov without losing necessary detail, though it may take several seasons.

Sony Senior Director, SIE Content Communications Sid Shuman sat down with Goyer in an interview about the show, how it was made, and the scale of the project. Goyer had been offered the opportunity to make "Foundation" a film twice in his career, but he felt the medium wasn't suitable for such a story.

What changed is the emergence of streaming services and premiere television like "Game of Thrones." Multiple novelistic adaptations have been released in the last decade, showcasing the format that enables stories to expand, not condense to fit the space.

"So the idea of telling this story across 70 episodes, or 80 episodes, that was really appealing to me," Goyer said. "We don't even get all the way through the first book in the first season. We can take our time, and really dig into the characters. The books were light on emotion, they were more about ideas and philosophy. But I think when people watch these shows, what hooks them are the emotion and the characters."

"Foundation" isn't an exact retelling of Asimov's book series, since many of his stories were about ideas, with events taking place behind the scenes of the actual story. However, Goyer spoke with the Asimov estate and verified he had zeroed in on the most important elements of the story and got permission to change some key aspects like character gender for modernization.

For example, the Genetic Dynasty is Goyer's invention for the show. It is an expression of the rigidity of the Empire described in the book series.

"Well, what if the Empire is the same Emperor cloning himself again and again and again, and imposing his ego across the galaxy," Goyer said of the Genetic Dynasty. "That was my way of exploring Asimov's theme. And that led to all these interesting character things we could do with the Emperor. It allowed me to depict the Emperors as monsters, but also these sympathetic figures who were desperate to individuate themselves, who were living in the shadow of Cleon I. That approach was kind of, in a microscope, my approach to the series writ large." 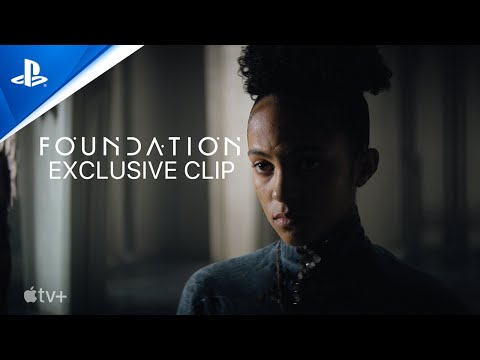 "Foundation" premieres on Apple TV+ Friday, September 24. Customers can subscribe for $4.99 per month or via any tier of the Apple One subscription bundle.