Catch the series premiere of 'Foundation,' next episode of 'Ted Lasso' early 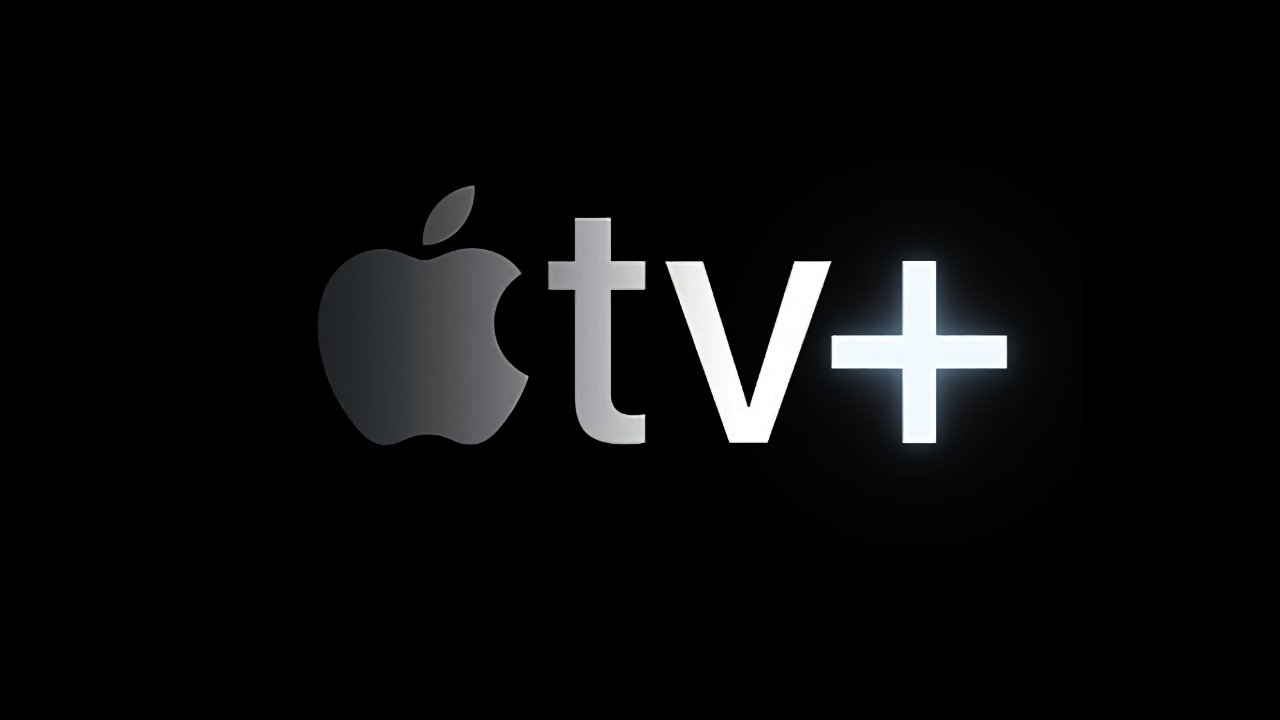 Watch the premiere of 'Foundation' next episode of 'Ted Lasso' early

Apple's tweet specified that all of its original content with new episodes due September 24 would stream early. That includes new episodes of "The Morning Show," "Mr. Corman," "Truth Be Told," "Ted Lasso," and "See."

The new children's show from Joseph Gordon-Levitt called "Wolfboy and the Everything Factory" also debuts three hours early. It tells the story of a boy with a vivid imagination traveling to a different world where everything is made.

Watch all of these shows at 9pm Eastern on Thursday via Apple TV+. Customers can subscribe for $4.99 per month or via any tier of the Apple One subscription bundle.