AppleInsider
Posted: September 23, 2021 6:35PM
in General Discussion
Twitter is rolling out the ability for users to ask for Bitcoin tips within its app, and is also planning on introducing a feature to let users authenticate and showcase non-fungible tokens (NFTs). 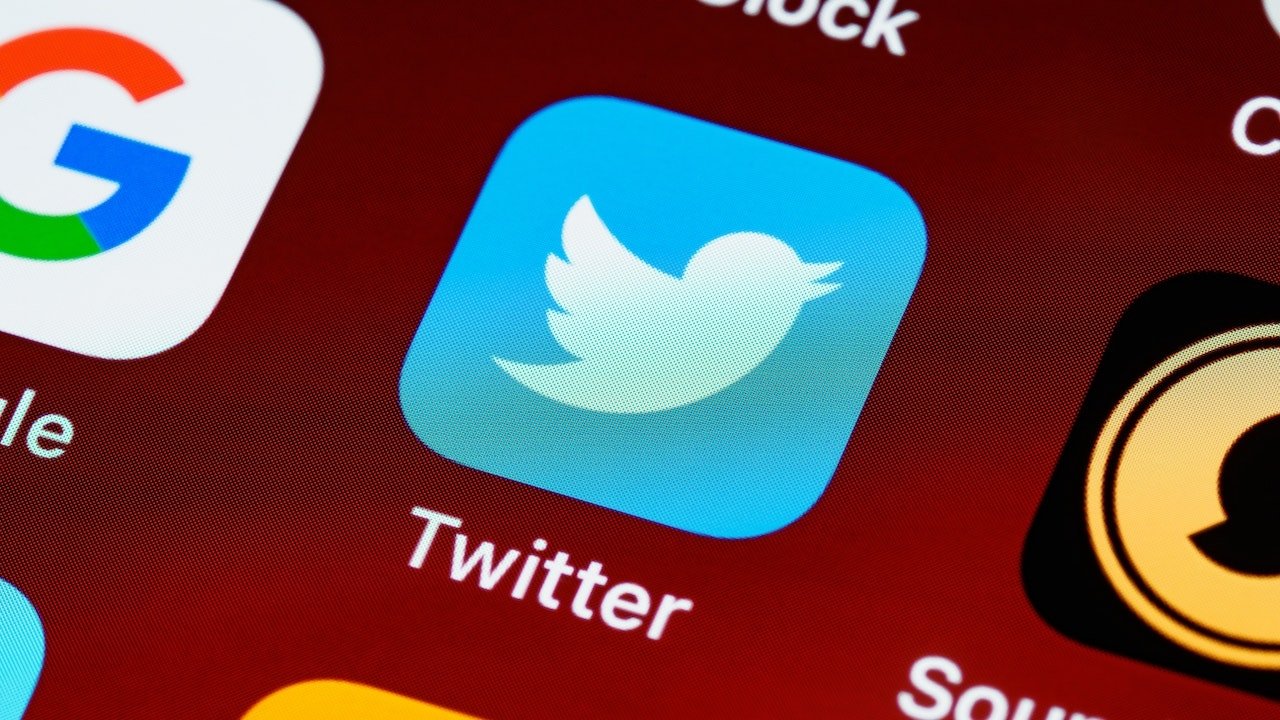 The social media platform on Thursday launched its tipping mechanism globally for iOS, with Android support on the horizon. According to TechCrunch, Twitter will support traditional payment platforms like Venmo and Cash App alongside Bitcoin.

Bitcoin tipping specifically is enabled through Strike, a payment platform built on the Bitcoin Lightning Network that allows users to send or receive the cryptocurrency instantly and for free. In addition to adding a Lightning wallet, users can also add a Bitcoin address to receive tips.

As of writing, Strike is supported in all U.S. states except New York and Hawaii. Twitter says it'll notify a creator when they are tipped via Strike, and will also automatically generate invoices so that they can more easily track the tips that they receive.

Additionally, Twitter says it will "soon" support some type of NFT authentication, allowing creators to connect their own crypto wallets to Twitter. This could allow them to track, showcase, and authenticate their NFTs on the platform with special badges.

Alongside the crypto-based announcements, Twitter also said it's working on a "creator" fund to support audio content makers with financial, technical, and marketing resources.