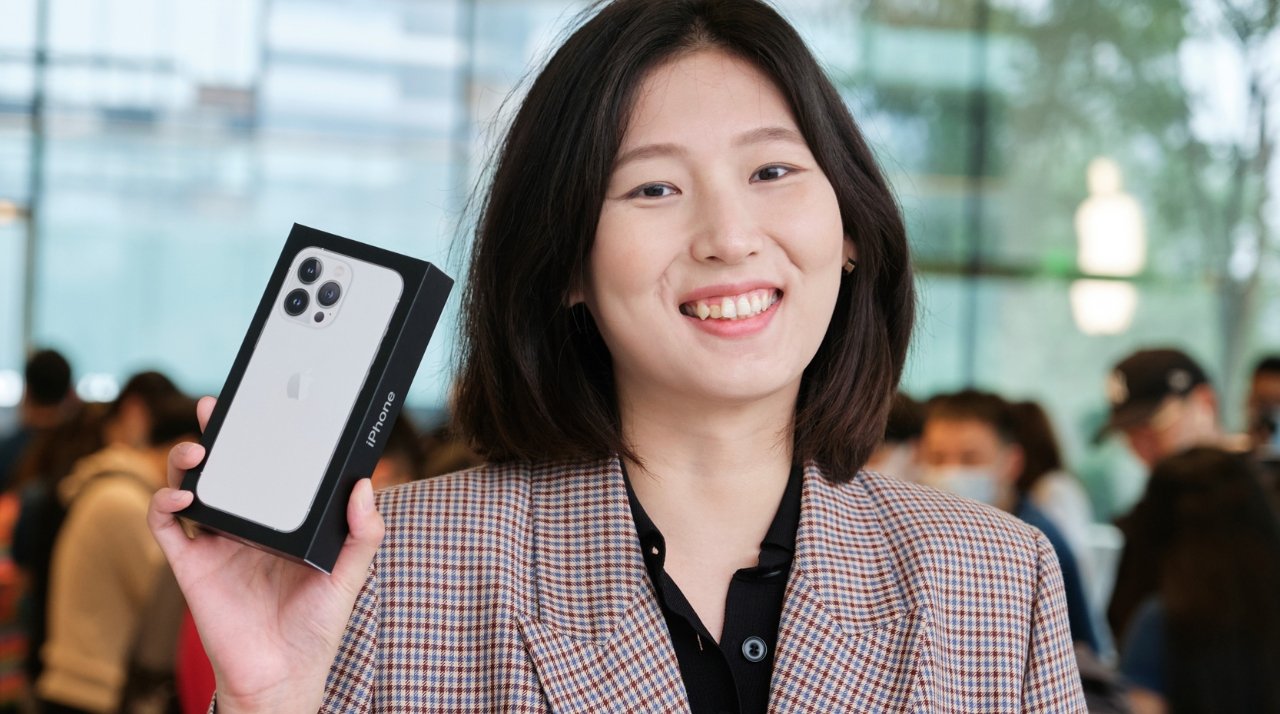 The iPhone 13 Pro goes on sale in Beijing

The first preorders for the iPhone 13 range, the iPad mini 6, and the new ninth-generation iPad, are being delivered to customers today. At the same time, Apple Stores around the world have stocks, in some cases including ones of models like the iPhone 13 Pro Max which are now backordered online.

"On Friday, September 24, the innovative and elegant iPhone 13 lineup, powerful new iPad mini, and ninth-generation iPad went on sale around the world," announced Apple in a press release. "Apple Store locations, as well as Apple's online store, are open for customers who want to learn about and experience the newest iPhone and iPad lineups."

Apple has released a series of images showing customers buying at the company's Apple Store in Beijing.

The release means that most of the devices Apple launched at its "California Streaming" event are now available to buy. Only the Apple Watch Series 7 remains to be released, and as yet Apple has not given a date for that.