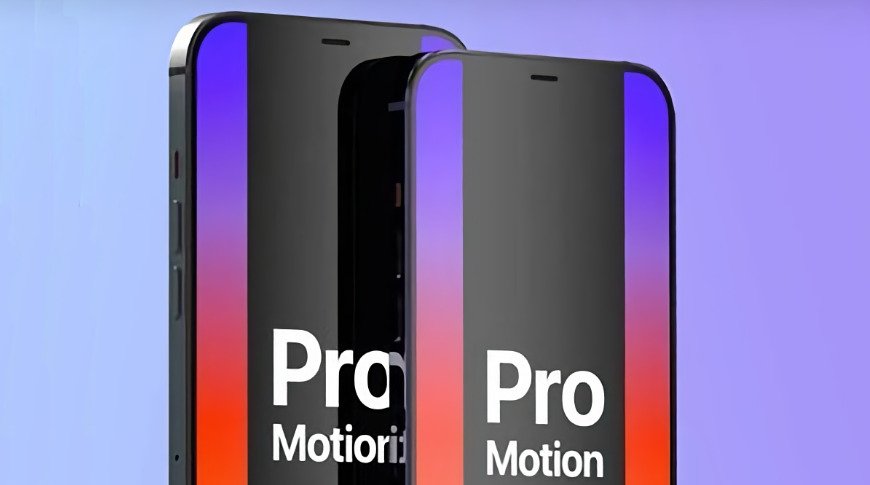 ProMotion is touted as a tentpole hardware feature for the latest top-tier iPhone 13 Pro models, with the handset capable of adaptively shifting refresh rates from a buttery smooth 120Hz to a battery-efficient 10Hz, and multiple frame rates in between.

The screen intelligently chooses an optimal refresh rate depending on what content is displayed and how the user is interacting with the device. Fast-moving graphics and scrolling operations are afforded higher rates, while static content clocks rates down to as few as 10 updates per second.

Marketing material on Apple's website and the company's demonstration of ProMotion at the "California Streaming" event have suggested that all apps will take advantage of the feature, but that does not appear to be the case in iOS 15.

Developers have noticed that, while their apps hit 120Hz during scroll operations and full-screen transitions, in-app graphics are limited to 60Hz, reports 9to5Mac. Previous iPhone models and the current iPhone 13 use 60Hz displays.

Christian Selig, developer of Reddit client Apollo, brought attention to the apparent limitation on Friday. In a series of tweets, Selig notes users of his app are complaining that the comparatively slow refresh rates on certain animations make for a jarring experience. He goes on to speculate that Apple placed a cap on third-party apps to save iPhone battery life, as the same restrictions are not applied to iPad Pro models that feature ProMotion.

Interestingly, Apple's own apps are not subject to the same prohibitions and can operate at a full 120Hz on iPhone 13 Pro.

Whether the limitation is a bug or an intentional design decision remains unclear, but there is a possibility that future iterations of iOS 15 will open the door to full third-party access.