AppleInsider
Posted: September 24, 2021 10:42PM
in iPod + iTunes + AppleTV edited September 2021
Rumors about the fate of NFL's Sunday Ticket are heating up, with a report this week claiming that Apple is the league's front runner to nab the popular streaming service. 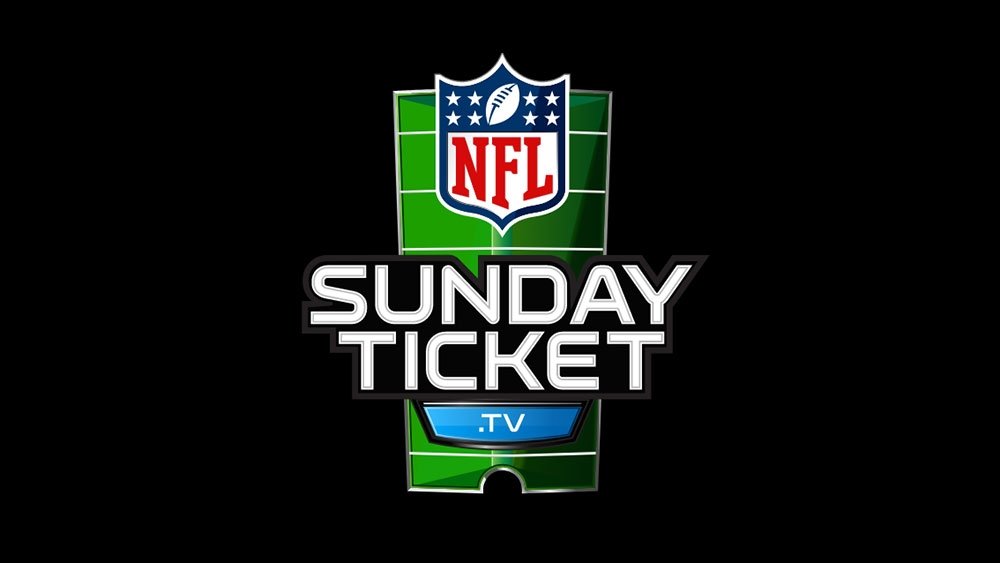 Citing sources familiar with the matter, The Athletic on Thursday reported that the NFL prefers Apple score rights to the out-of-market package.

Currently, Sunday Ticket is a DirecTV exclusive, though it is thought that parent company AT&T is loath to renew a highly unprofitable eight-year contract that sees it doling out about $1.5 billion a year to the NFL. The existing arrangement will sunset after the 2022 season and the league is reportedly looking to solidify plans for a new Sunday Ticket home before this season wraps.

Early talks between Apple and the NFL began in July, with other big streaming names like Amazon and ESPN now entering the fray. Up for grabs are broadcast rights for Sunday games, but with the NFL's ask of between $2 billion and $2.5 billion a year, only well-heeled contenders need apply.

Apple has long been rumored to bring some ilk of live sports to its streaming platform, with reports in 2019 claiming the tech giant was negotiating terms for Pac-12 games on Apple TV+. Prior to that, Apple in 2016 supposedly declined to bid for NFL's Thursday night games, a lineup that will land on Amazon Prime next season.

Should Apple bid and win rights to Sunday Ticket, viewers could be given the opportunity to purchase individual games or out-of-market matchups for one team, today's report says. That would deliver more flexible pricing options that are currently missing from DirecTV's product.