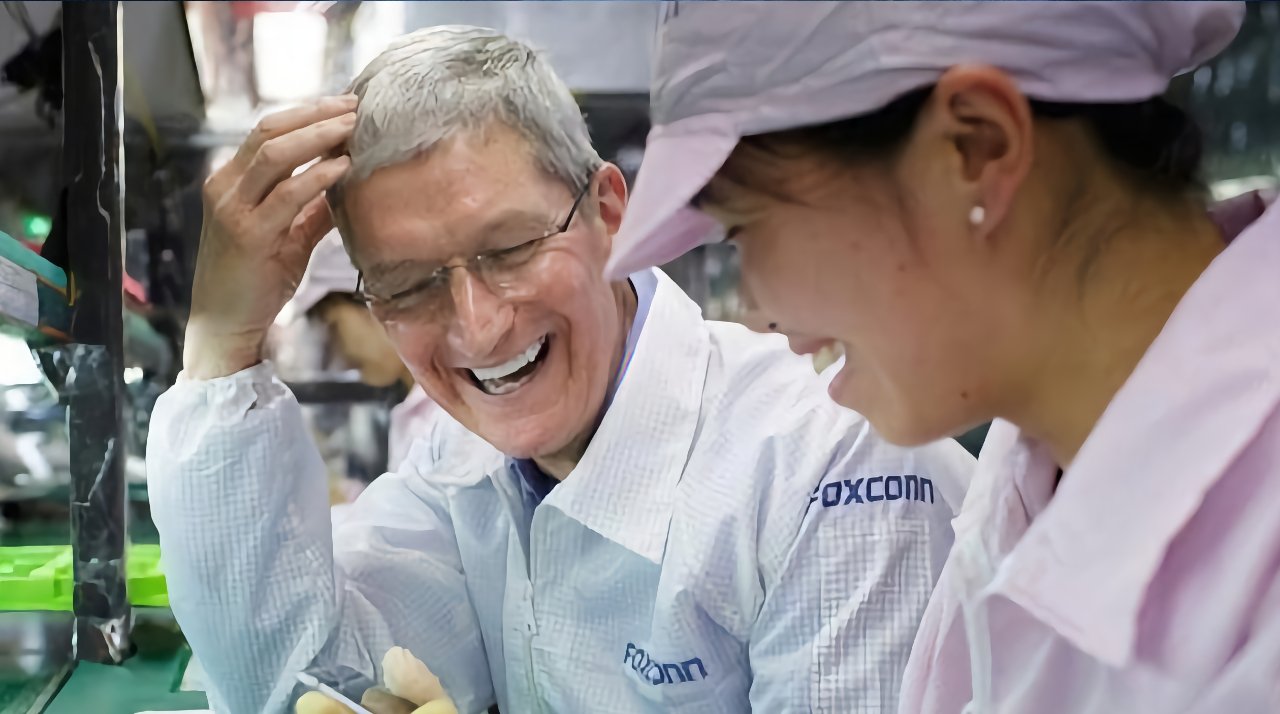 Not all Apple suppliers in China have yet been affected, and some of those which have, have instead limited their operations for other companies instead. However, manufacturers of iPhone components ranging from motherboards to speakers have been forced to halt work for several days.

According to Reuters, the issue is caused by new regulations aimed at toughening emissions standards, plus China's tightened coal supplies affecting industry.

Unimicron Technology Group, which makes motherboards for the iPhone, closed three of it subsidiaries from noon on September 26 to midnight on September 30. A spokesperson said it was to, "comply with the local government's electricity limiting policy."

The spokesperson says the company's other plants will make up the production loss. Similarly, speaker manufacturer Concraft Holding plans to use its inventory to meet demand while it suspends production for five days.

Unnamed sources have told Reuters that Foxconn, Apple's largest supplier, has seen only a "very small" impact. It's seemingly been confined to non-Apple production, too, with the company adjusting staff shifts to move work to October.

Separately, TSMC has recently informed its customers that the cost of processors will be increasing.