AppleInsider
Posted: September 28, 2021 8:26PM
in macOS
Apple has arrived at the eighth beta round for macOS Monterey, providing developers with yet another build to try out ahead of its anticipated release. 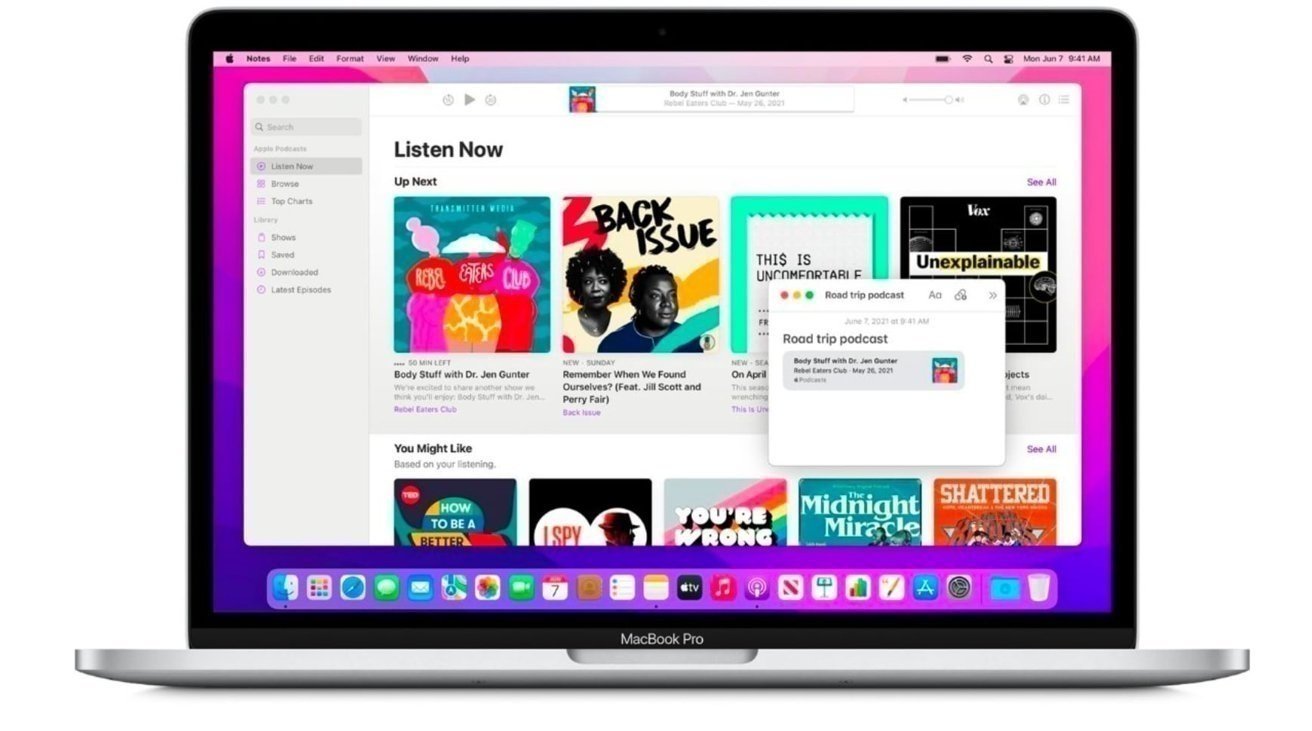 Round eight arrives after round seven, which landed on September 21. Round six and round five took place on August 30 and August 11 respectively.

Apple is expected to release macOS Monterey this fall, though when that will occur is unknown at this time.

As part of the updates in macOS Monterey, Apple is introducing Universal Control, Siri Shortcuts, system-wide Quick Note, AirPlay to Mac, and Focus as the main changes. Individual apps are also going to be upgraded, such as the inclusion of SharePlay for iMessage, Safari's tab organization, grid views and Spatial Audio for FaceTime, and Live Text support in Photos.


AppleInsider, and Apple itself, strongly recommend users don't install the betas on to "mission-critical" or primary devices, as there is the remote possibility of data loss or other issues. Instead, testers should install betas onto secondary or non-essential devices, and to make sure there are sufficient backups of important data before updating.