AppleInsider
Posted: September 29, 2021 3:37PM
in Apple Watch
A 24-year-old motorcyclist was brought to a hospital, despite being knocked unconscious after a collision with a van, thanks to the fall detection feature on his Apple Watch. 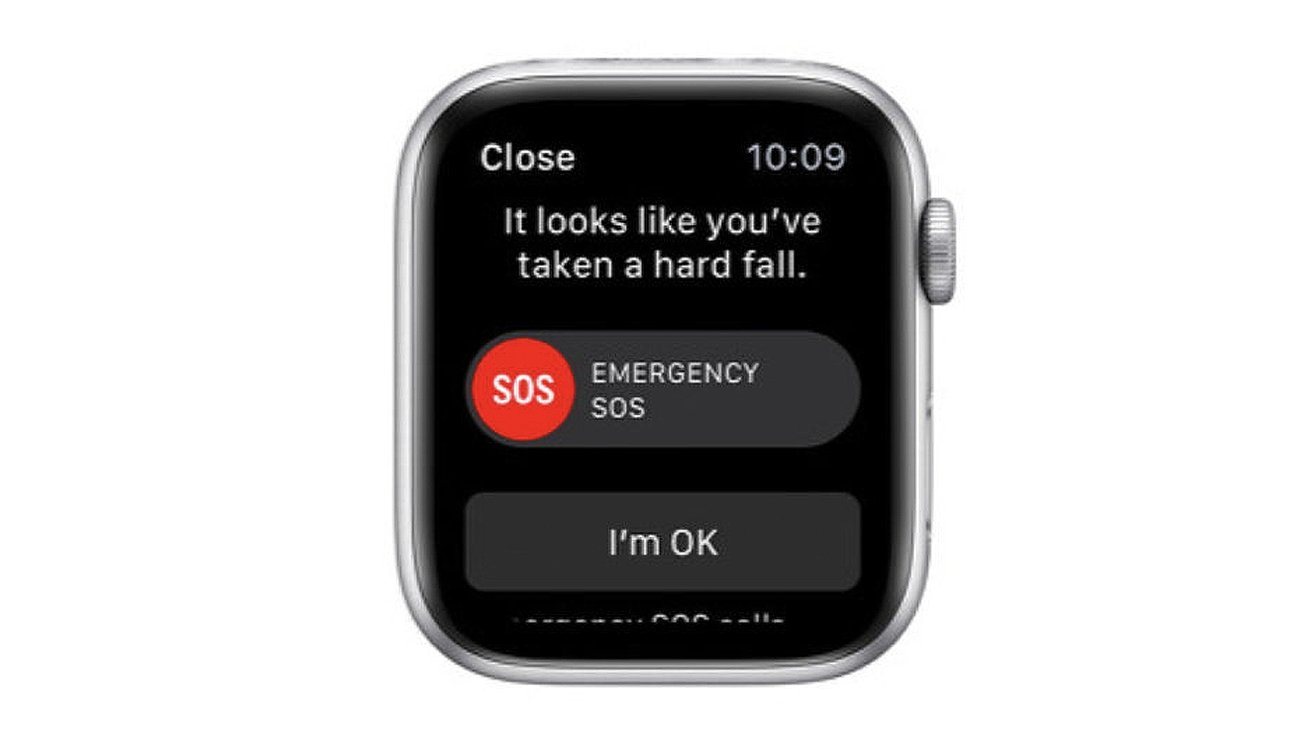 On September 25, motorcyclist Muhammad Fitri was struck by a van in Singapore. He was knocked out and left stranded in a desolate street, a situation that could have quickly turned into tragedy had it not been for his Apple Watch.

According to Mothership, Fitri's Apple Watch detected a hard fall around 8:20 pm and alerted his emergency contacts. After failing to respond to the hard fall alerts, his Apple Watch called for an ambulance, which likely saved his life. 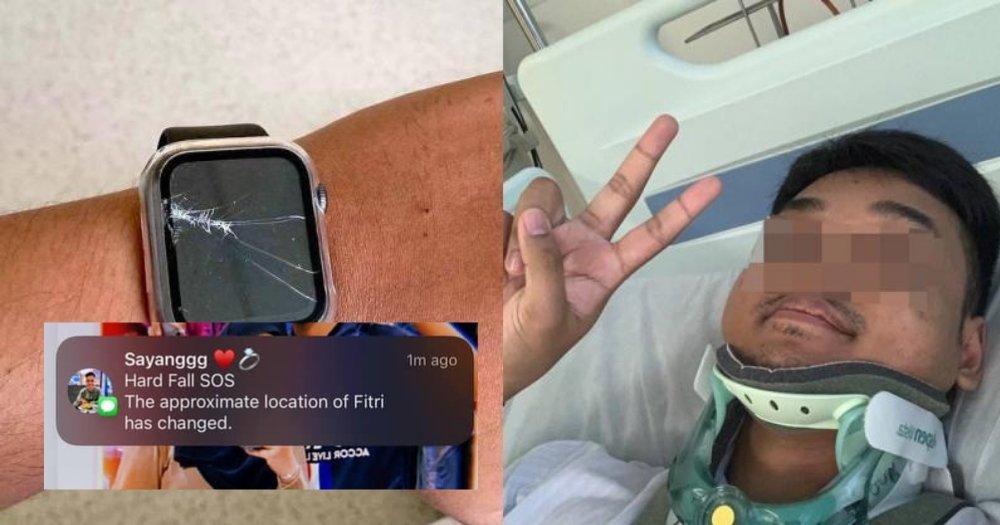 The Apple Watch is frequently credited with saving lives, especially in cases where the wearer has taken a hard fall.

In July, a 25-year-old was rushed into surgery after he lost consciousness and hit his head, fracturing his skull. He survived the incident and credited the Apple Watch as saving his life.

In June 2020, the Apple Watch alerted local emergency services to a man in Arizona who had fainted and collapsed, rendering him unable to contact help on his own.