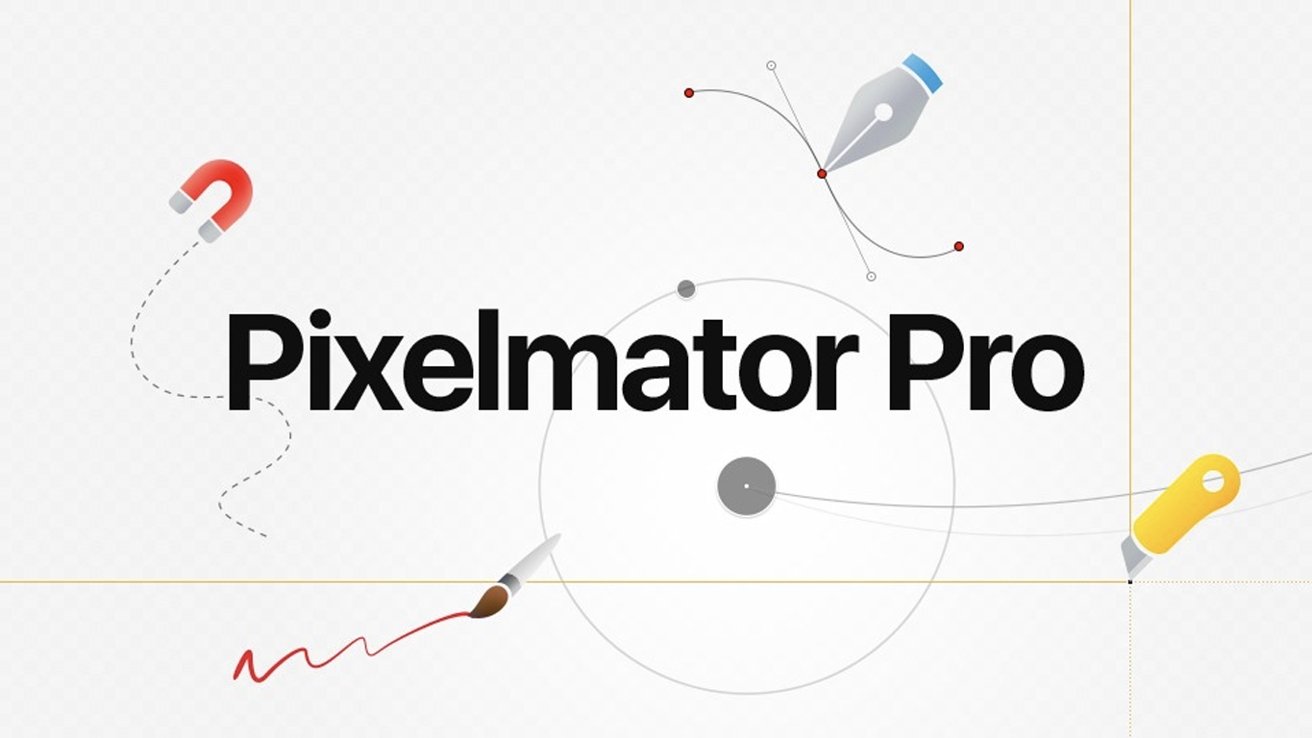 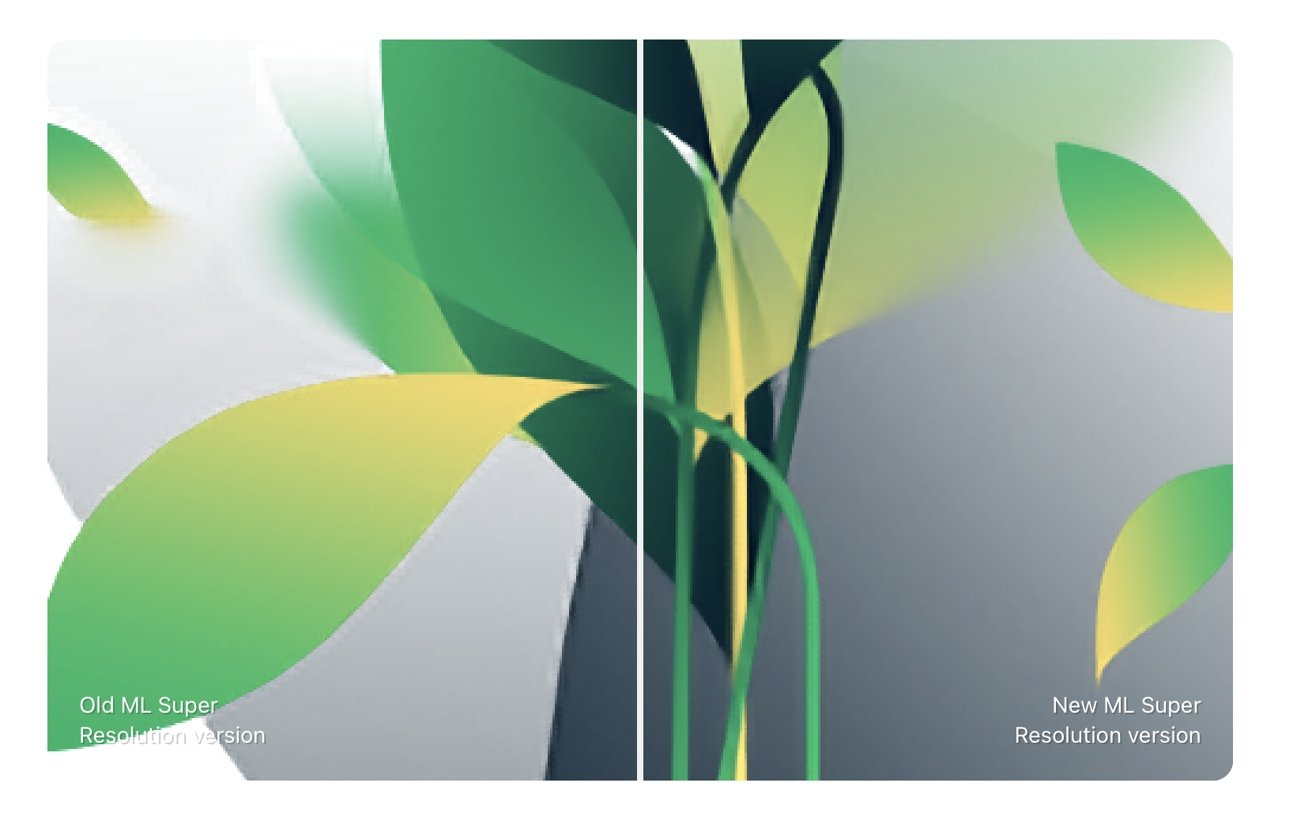 A comparison between the old algorithm and new