AppleInsider
Posted: September 30, 2021 3:40PM
in iPod + iTunes + AppleTV
To commemorate International Podcast Day, Apple has revealed the most popular free and paid Podcast Subscriptions on its platform for the first time since the service launched earlier in 2021. 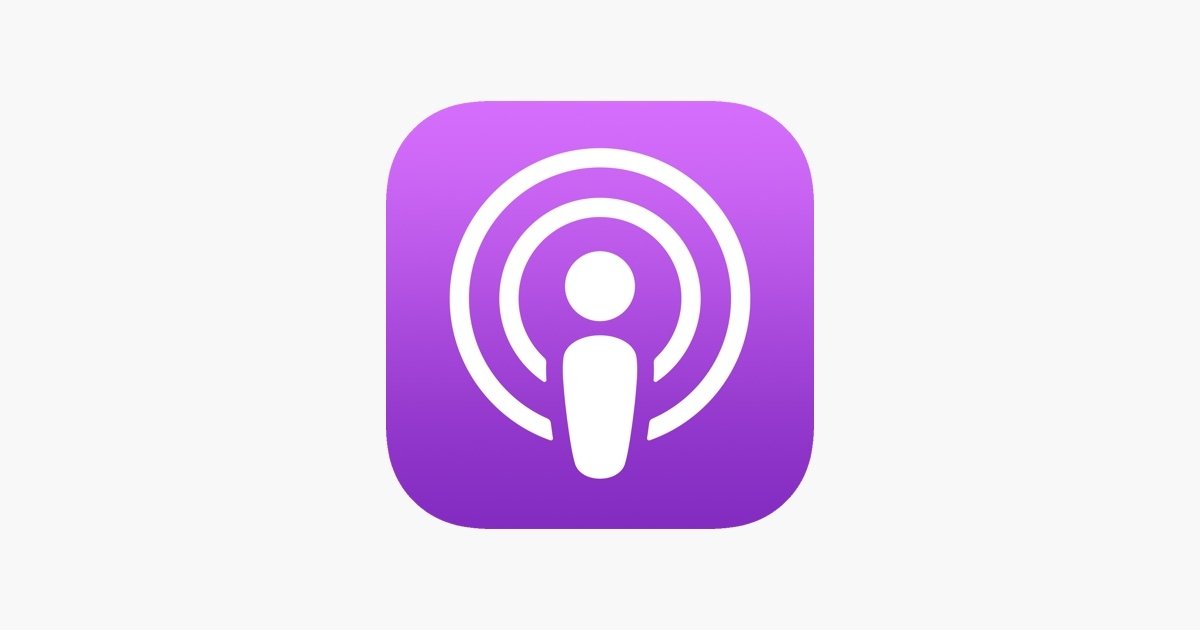 The company has ranked a number of podcasts by how many total subscribed listeners they had between June 15 and September 15, 2021. The Top Subscriptions list includes both individual shows and podcast channels with multiple shows. Its Top Free Channels ranking doesn't include fully paid or "freemium" channels with a mix of paid and free conent.


Apple first launched its Podcasts Subscriptions in June, allowing users to subscribe to premium podcast content. The service allows for benefits such as ad-free listening, early and exclusive content, and other perks.

"Apple Podcasts Subscriptions and channels launched just a few months ago and already listeners around the world are enjoying spectacular new shows and exclusive benefits from a variety of incredible creators such as Wondery, Luminary, and now Marvel Entertainment," said Oliver Schusser, vice president of Apple Music and Beats.

The company said it measures each listener as a unique device that has played more than zero seconds of a podcast episode.