AppleInsider
Posted: October 1, 2021 1:45PM
in Apple Watch
Hermes customers have reportedly received emails saying that the preorders for the Apple Watch Series 7 will start on October 8, 2021. 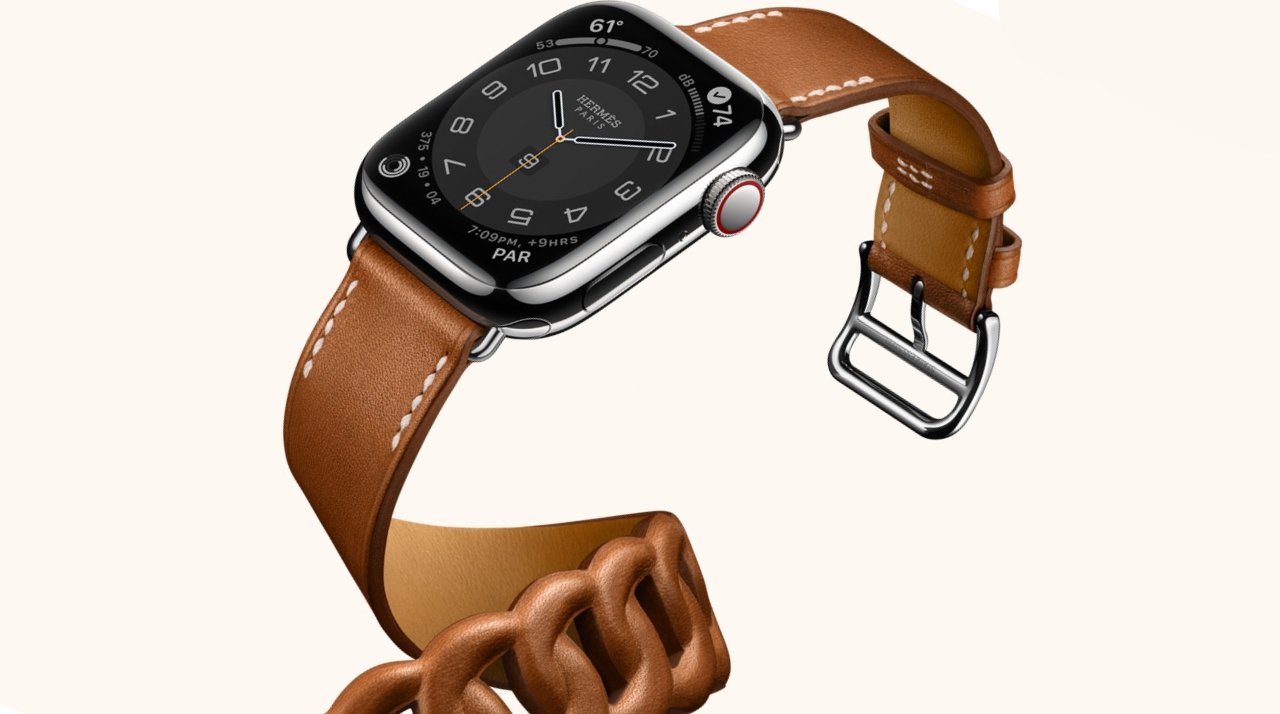 Backing up a rumor from leaker Jon Prosser, Hermes appears to have confirmed that Apple Watch Series 7 preorders will begin next week.

Hermes goes further than Prosser, however, in specifying that the preorders will start on Friday October 8.

Reportedly, the Hermes information comes from customer service emails the company has been sending out in response to queries about the new Apple Watch. According to AppleTrack, which first spotted the emails, Hermes Customer Service offers the date but no further details.

Apple announced the Apple Watch Series 7 at its "California Streaming" event, but said only that it would be available "later this fall."