Apple Watch Series 7 surfaces on Facebook ahead of release

AppleInsider
Posted: October 3, 2021 12:37PM
in Apple Watch
Images of what appears to be the Apple Watch Series 7 in the wild have appeared within a Facebook group, giving an initial glance at the new model before a rumored October launch. 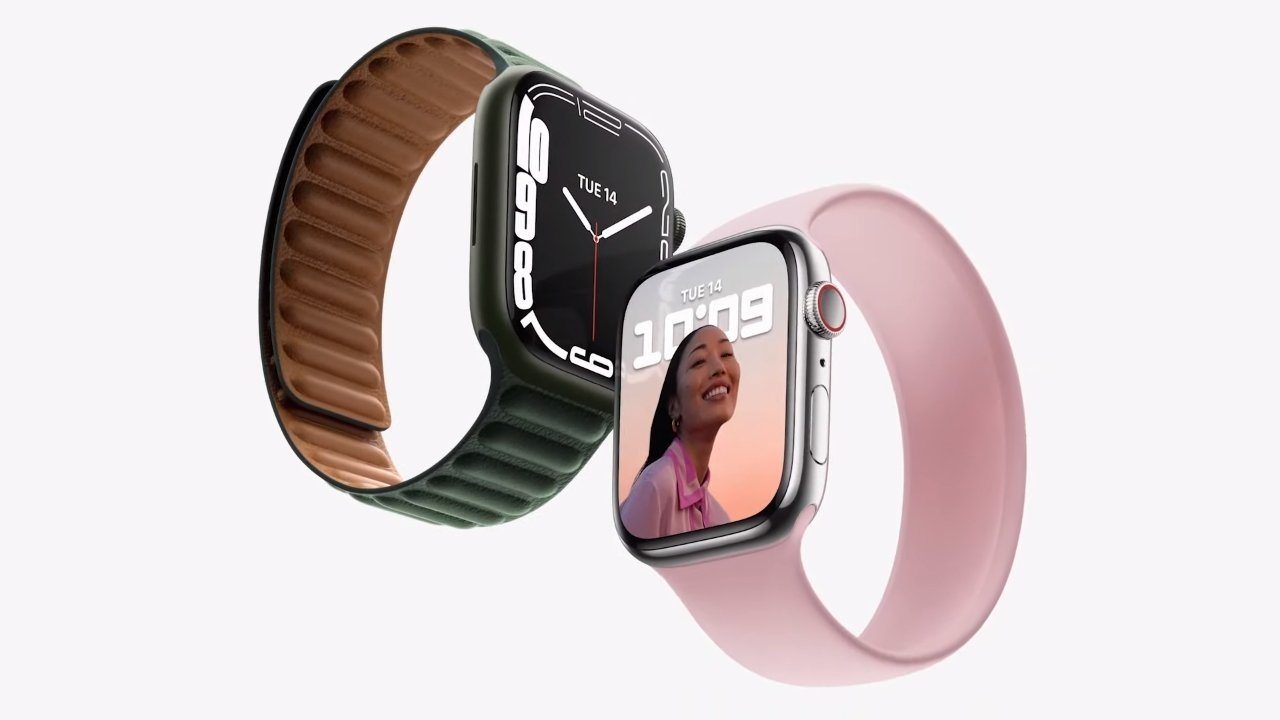 Apple revealed the Apple Watch Series 7 during its "California Streaming" event, but took the unusual measure of not mentioning a street date for the wearable device. Amid rumors of an imminent launch, it seems someone managed to get hold of the device a bit early.

In a posting to an Apple Watch enthusiast group on Facebook, photos were posted showing what looked like the Apple Watch Series 7. One of the images, now deleted from view according to MacRumors, shows the model details of the device, clearly identifying it as a Series 7, while others depict the on-screen keyboard and the Home Screen in grid view. 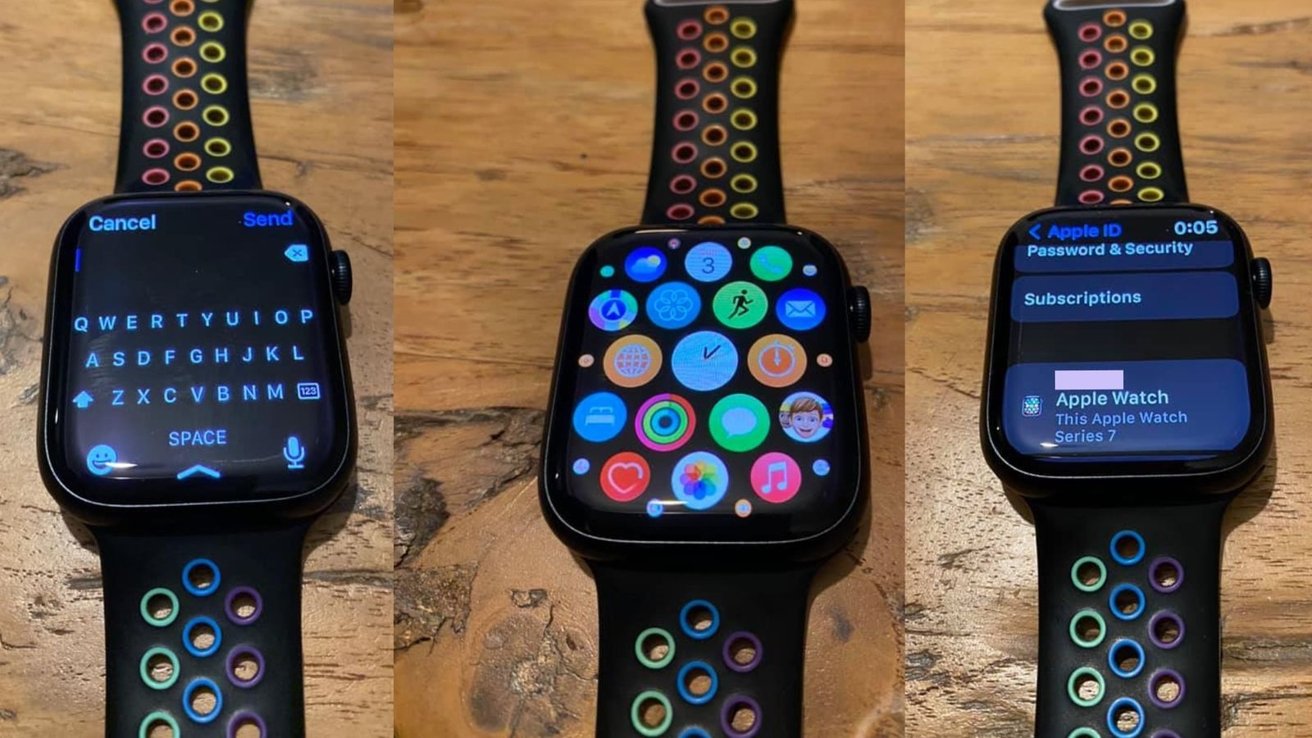 The poster claimed they worked for a mobile network that was in the process of testing out the Apple Watch Series 7 before it goes on sale.

Apple hasn't offered a specific date for launch, other than sometime this fall, and has yet to open preorders for the new model. Rumors and an email to Hermes customers indicate that Apple will be launching those preorders in early October, possibly on October 8.

While the world continues to wait for the release of the Apple Watch Series 7, Apple has already released its refreshed lineup of bands for the new model.