AppleInsider
Posted: October 3, 2021 7:11PM
in iOS edited October 2021
Apple's profits from gaming outweighed those of major game companies, according to a report, with Apple earning more from App Store games in its 2019 fiscal year than Nintendo, Microsoft, Activision Blizzard, and Sony combined. 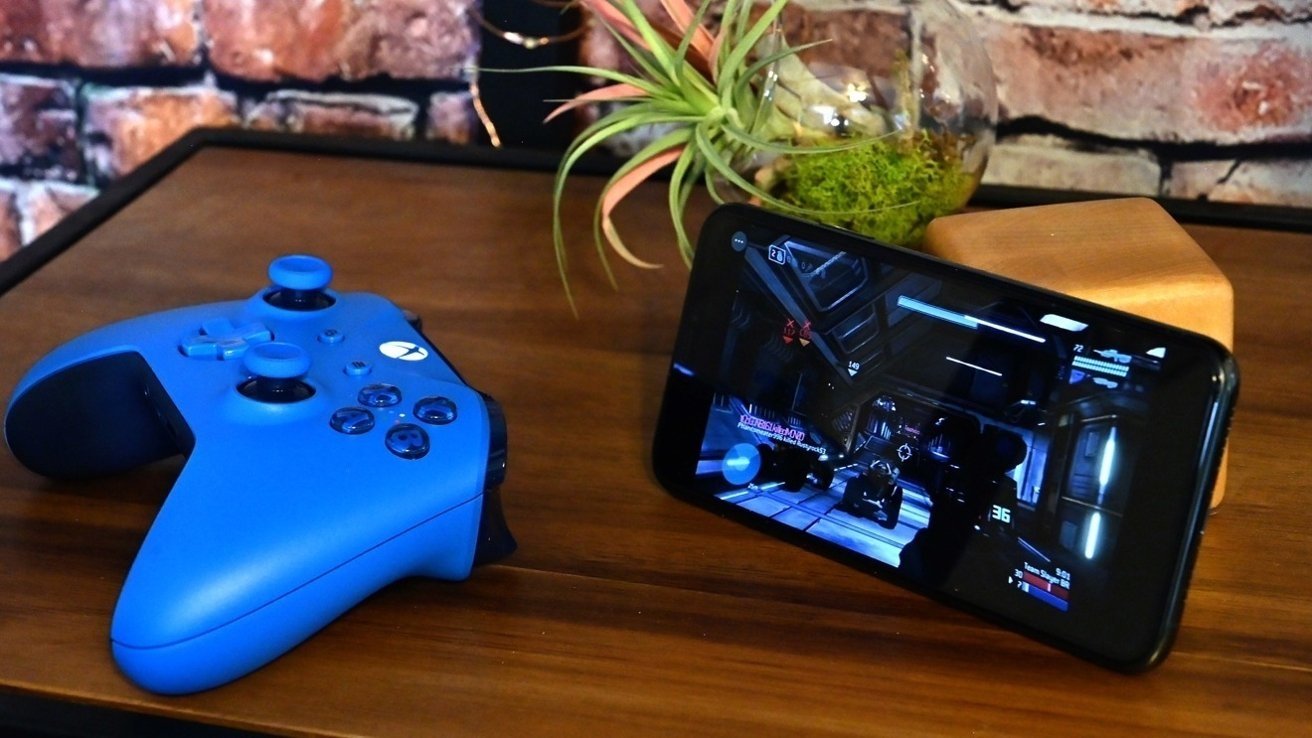 The lawsuit between Epic and Apple brought many details about Apple's operations to light, due to the vast amount of evidence surfacing during discovery and subsequently being submitted to the court. In a report examining some of the data released as part of the lawsuit, it seems Apple's earnings from gaming surpassed many other heavyweights in the industry.

Analysis from the Wall Street Journal put Apple's operating profits derived from gaming in 2019 at $8.5 billion. During the trial, Apple said the discussed operating margins were not right and were higher than reality.

The report claims the gaming-based figure is approximately $2 billion more than the operating profit generated from games during the same 12-month period by Sony, Activision, Nintendo, and Microsoft. The gaming companies' data stemmed from company filings, while Microsoft's figure was from an analyst estimate.

Apple told the publication on Friday that the operating margins discussed in the trial were produced from analysis that didn't take into account numerous joint costs associated with the App Store. In effect, the analysis included all of the game-related revenue but only a tiny fraction of the possible cost.

Gaming makes up the bulk of App Store revenue, the analysts offered, taking into account data from Sensor Tower that estimated Apple received $15.9 billion in revenue from the App Store for the year, and that 69% of that figure derived from gaming. Using data from the court, it was implied the App Store had an operating profit of $12.3 billion for the year, accounting for almost a fifth of the overall operating profit.

Regardless of how the breakdown is performed, it demonstrates that Apple is a major force in gaming, one that outpaces mainstay companies synonymous with console gaming.

In her ruling of the lawsuit on September 10, Judge Yvonne Gonzalez Rogers noted that Apple did enjoy "considerable market share of over 55% and extraordinarily high profit margins," but that Epic failed to demonstrate Apple was an "illegal monopolist." Epic has appealed the decision.