AppleInsider
Posted: October 5, 2021 1:03AM
in General Discussion edited October 2021
In its latest ad push to stymie the success of Apple's transition to in-house Apple Silicon processors, Intel gathered a group of self-professed Apple fans and attempted to persuade them that PC hardware is more flexible than Mac. 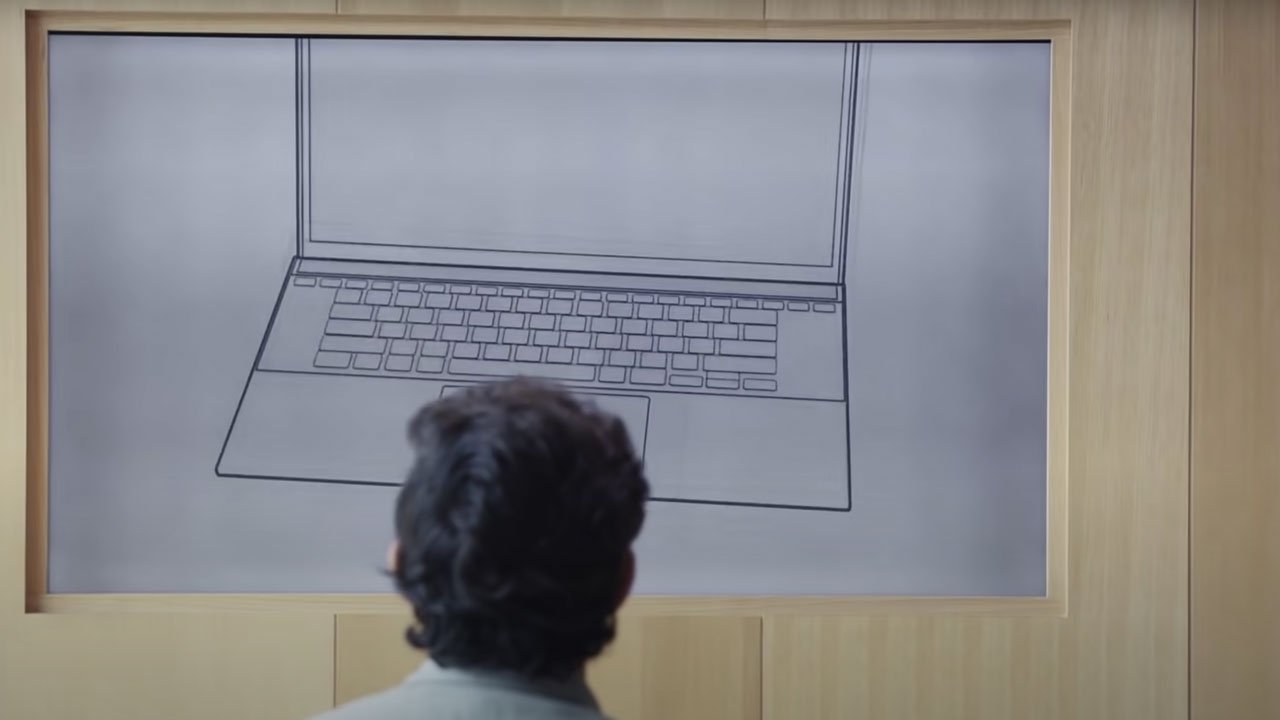 Using bait-and-switch tactics, a popular practice in "real people, not paid actors" commercials, Intel invites Apple devotees to what is claimed to be a focus group discussing potential features of future Mac hardware.

Set in a wood-paneled room reminiscent of executive meeting spaces at flagship Apple Store locations, participants are asked how they feel about new features like hardware customization and upgradability, gaming, hybrid designs and more. The presentations were recorded and included in Intel's new ad, "Breaking the Spell: Social Experiment."

"We took 12 REAL Apple fans to a focus group touting features of "upcoming devices" that were, in fact, already PCs you can buy today. A fun experiment that shows the power of the PC ecosystem, our partners, and @intel tech," Shrout said. 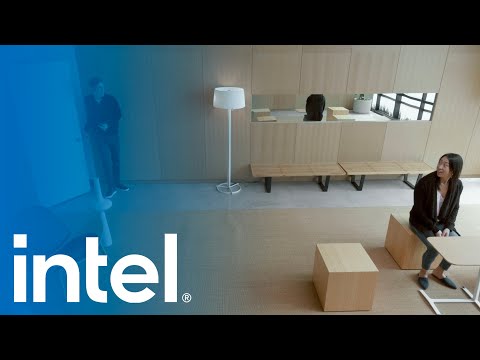 The selected Apple device users bemoan Mac's lack of expandability, namely RAM allotments, and its sparse catalog of games, while new additions like touchscreens and foldable hybrid designs are embraced as features of interest. The presenter reveals that PCs have all of the discussed features, much to the unreasonable surprise of the impromptu study's participants.

A hidden door is then opened, revealing a room full of laptops, desktops and hybrids boasting hardware capabilities detailed during the session. The Apple fans are -- again unreasonably -- amazed, some even exuberant, to see the array of PCs, most featuring form factors and technologies that have been available for years.

Shrout in a follow-up tweet today said that participant reactions were real and unscripted, adding, "It's surprising to see how many people that utilize tech still don't know the capabilities of the PC."

Intel took swipes at Apple Silicon in early 2021 with a set of benchmarks cherry-picked to show off x86 chips in a favorable light. The ads started in February. Dubbed "Go PC," the campaign enlisted former "I'm a Mac" star Justing Long to trash talk Mac and targets everything from energy efficiency to Apple's reliance on dongles.

Apple is in the midst of transitioning its entire Mac lineup away from Intel processors to in-house designed M-series chips. The effort began late last year with the release of Apple Silicon-powered versions of the 13-inch MacBook Pro, MacBook Air and Mac mini, and continued in 2021 with an M1 iMac. The company is expected to introduce 14- and 16-inch MacBook Pro models with M-series chips in October, while a 2022 Mac Pro could complete the transition within the promised two-year window.