AppleInsider
Posted: October 5, 2021 12:58PM
in AAPL Investors
Ownership of iPhones among teenagers is high but could be higher, according to an analytics firm's survey that continues to prove Apple is a highly-regarded and popular tech brand for all ages. 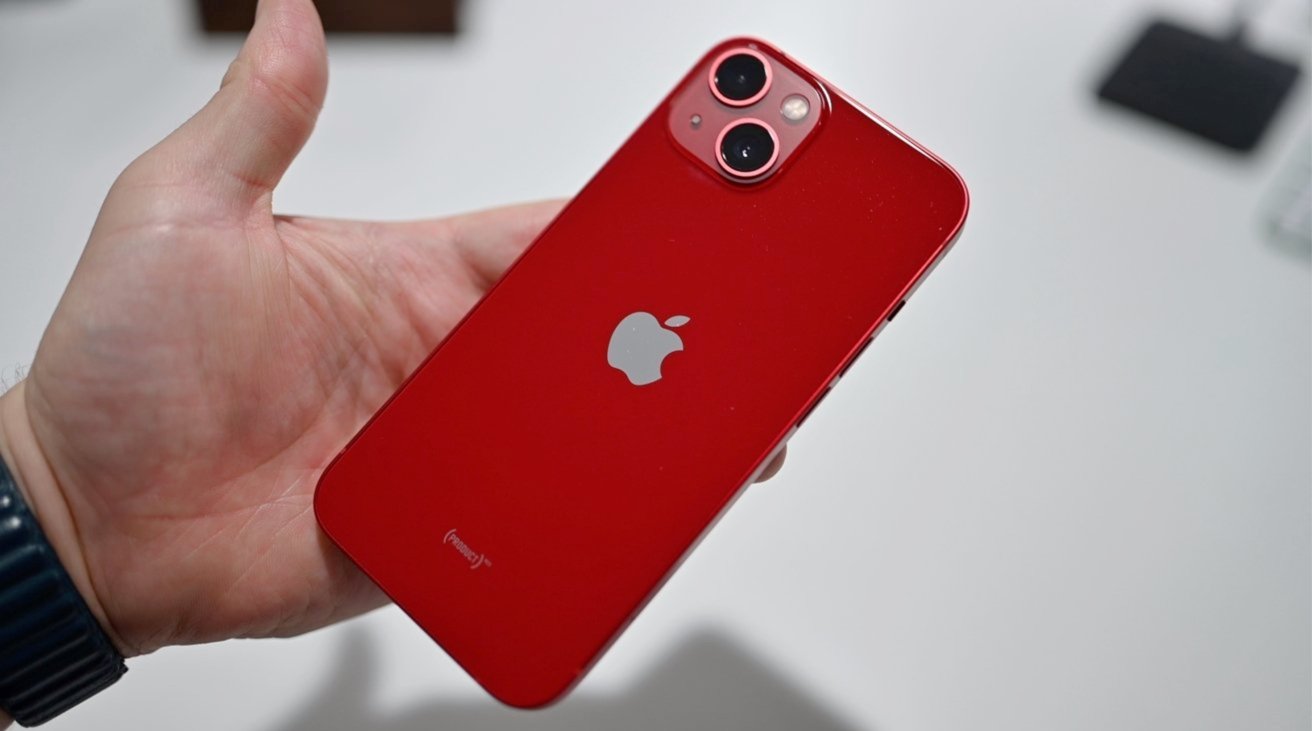 In the fall 2021 edition of Piper Sandler's "Taking Stock with Teens" survey, the firm asked approximately 10,000 teenagers about their buying habits, aspirations, and the tech they use. The latest results show Apple is still a major brand in the minds of teenagers and young adults.

In the survey, approximately 87% of respondents say they have an iPhone, a figure that's just below the 88% record seen in the spring survey, but above the 86% observed in fall 2020. That figure is set to rise, as 88% say they have an intention to buy an iPhone, which itself is another record for the survey.

Over 22% of those surveyed also said they planned to upgrade to an iPhone 13 model in the fall or winter. This is above the 6% metric the firm saw in a recent iPhone survey.

For the iPhone 12, ownership increased to 20% for fall 2021, up from 12% in the spring. However, the number of iPhones older than two years being used by respondents has dropped down by approximately 12%, suggesting that upgrades are becoming more frequent.

"These trends are encouraging as the company continues to introduce new 5G iPhones, which could provide a significant product cycle refresh," writes Piper Sandler managing directors Harsh Kumar and Chris Donat. "We think these positive trends can also be a catalyst for further services growth as well, as the initial base for Apple hardware continues to grow."

For other Apple hardware, the Apple Watch is owned by a record 30% of the teens surveyed, up from 25% last fall. It is also believed that Apple has an 86% market share among teen smartwatch owners, with the Apple Watch buying intent up to 15% from 13% in the spring.

Concerning what the smartwatches are used for, just 30% say they use a fitness app as part of their workout routine. Of those app users, over half say they use Apple apps.

Among upper-income teens, Apple overtook Rolex as the top watch brand in the fall, with a 39% share versus 35%.

AirPods ownership is still quite high among teenagers, at 67% in the fall, though it is pointed out that this is a slight dip from the spring survey.

Away from hardware, the survey revealed only half of teens were concerned about their internet activity being tracked, and that 56% were not interested in Apple's iCloud+ service.

Though cash continues to be the favored method of payment for teenagers, used by 85% of the survey, Apple Pay is the second most-used option at 35%, up from 32% in the spring survey. Meanwhile PayPal is third, dropping 2% to 22%, followed by prepaid cards at 18%, again 2% down from the spring.