Apple pursuing idea of an iPhone with a 'wrap around' display

AppleInsider
Posted: October 5, 2021 1:18PM
in Future Apple Hardware
A future iPhone could feature a curved surface that wraps around to give a screen on both sides. 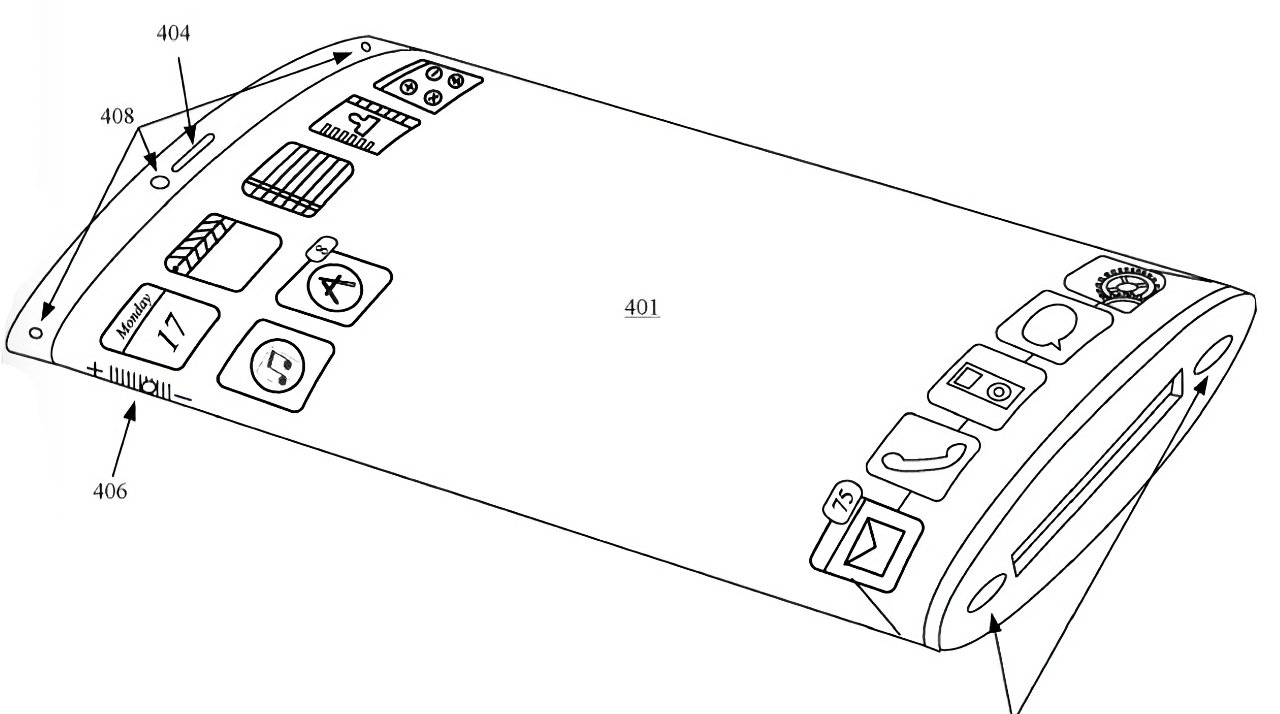 Detail from the patent showing one form of wraparound iPhone display

Apple files countless patent applications every year, and it is granted something like countless minus one. Just because there's a patent, just because it's been granted, it does not follow that Apple will make whatever the idea is -- except sometimes, surely, it must be very keen.

Such as now. "Electronic device with wrap around display," is a newly-granted patent, that comes after a series of others. Apple has repeatedly filed for patents on slightly different versions of this "wraparound" display idea.

The newly-granted one was originally applied for in 2019. But a previous wraparound idea was filed as long ago as 2013. And 2020 saw at least two more.

So if this is just some Apple employee's lunchtime hobby, they haven't half stuck with it. This version includes an element of flexibility, too, which means it may touch on issues that something like am iPhone fold would need.

It's that business of using "any portion" of the device that Apple seems the most keen on.

"In the last few years the functionality of portable electronic devices has increased exponentially," explains the patent. "Further improvements be realized by investigating ways to maximize the utility of unused portions of these devices." 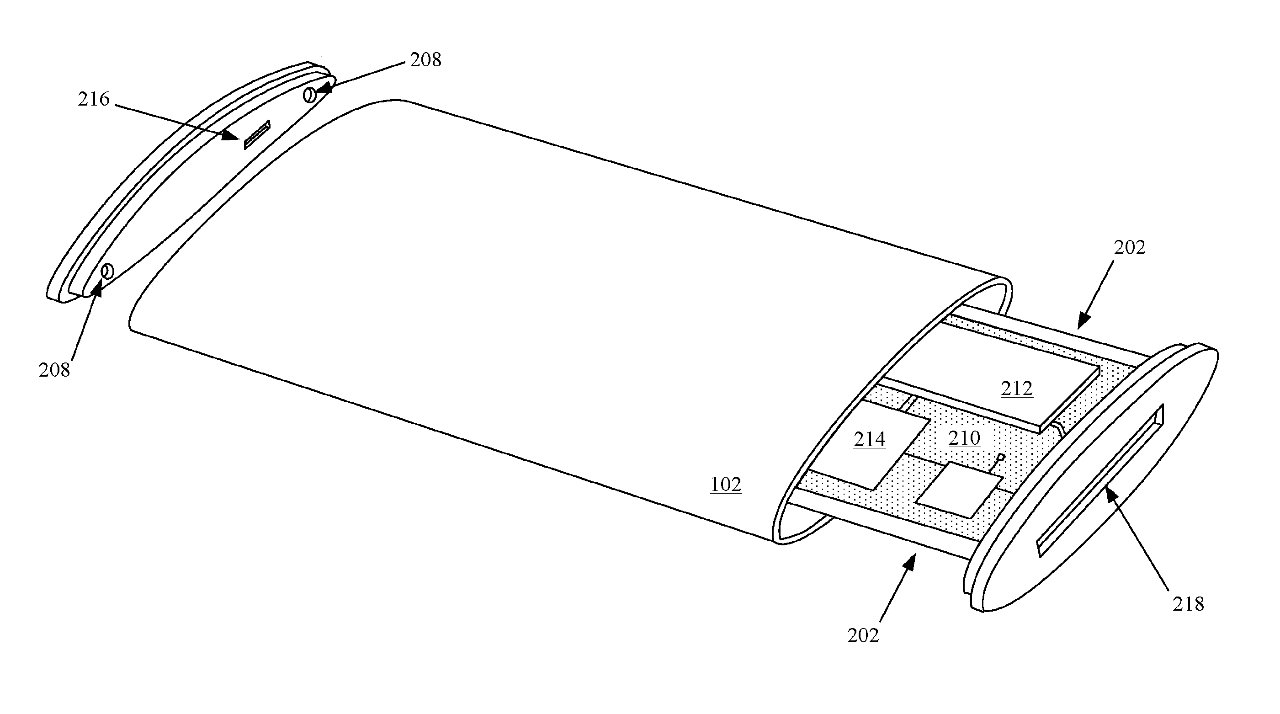 The patent also describes methods of manufacturing the wraparound display

"Form factor is an interesting area for development given that a large majority of portable electronic devices have settled into a standard form factor," it continues, "namely a flat planar form factor with a display on one side and an opaque housing which contains the electrical components covering the rear surface of the device."

"Unfortunately, this popular form factor, leaves the sides and rear surfaces of the device unused," says Apple, "or at best configured with buttons and switches with fixed location and functionality."

The phrase "wraparound display" suggests one continuous screen that stretches across the front, back, and also sides of a device. That's not quite what Apple is thinking of, though.

Instead, the patent describes starting with a "transparent enclosure," then "inserting the shaped flexible display into" it.

This description is chiefly about the theoretical process of manufacturing such a display, but what it describes is less all-round, more flexible. The ability to have a screen move with a device, to be positioned at different parts of the chassis, is what makes this potentially useful for a folding iPhone too.

The patent is credited to Scott A. Myers, whose previous work contains very many related patents for flexible displays, device covers, and reduced bezels.