AppleInsider
Posted: October 5, 2021 4:46PM
in Apple Watch
Apple's Health initiatives are allegedly being marred by team leaders who exaggerate results, and sideline staff who object, according to a new report. 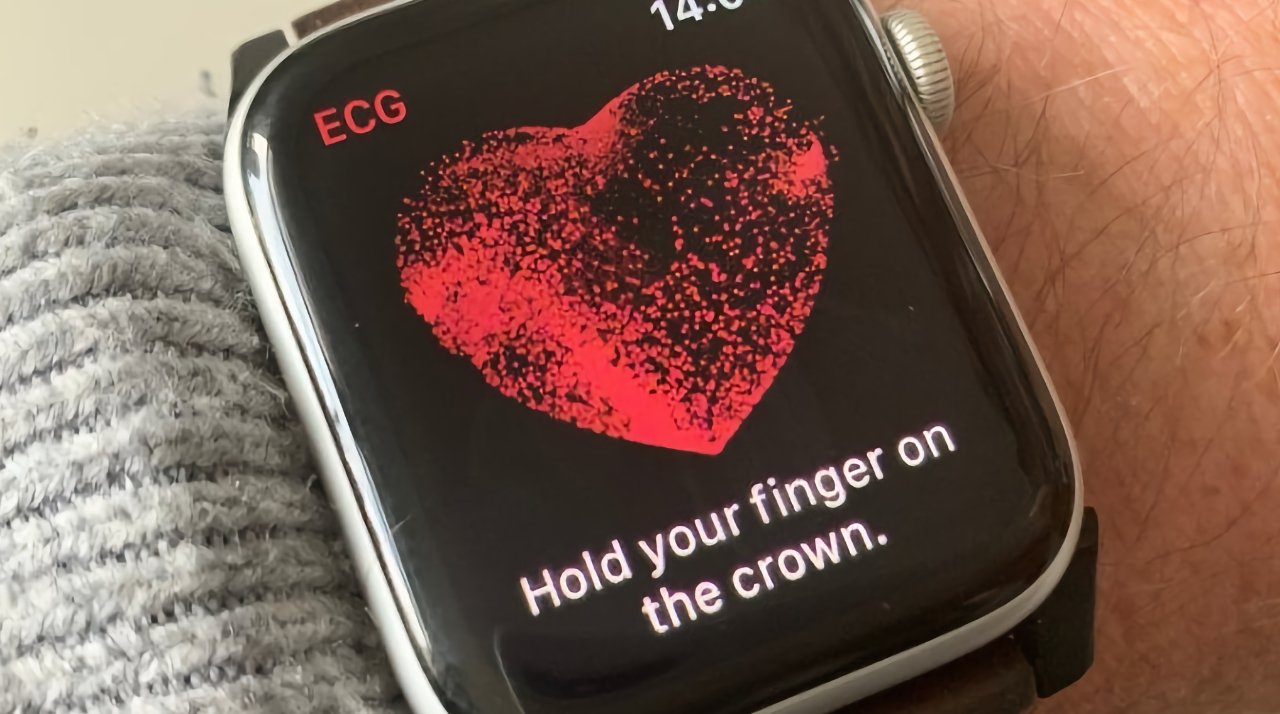 Apple has been strongly focused on health since at least 2015 and the launch of the Apple Watch. Since then it has publicly released Apple Fitness+, and privately been operating experimental healthcare clinics.

Now, however, people involved in the health projects say that Apple's plans are faltering because of a lack of direction, coupled to misleading optimism from team leaders. Allegedly, dissenting staff are sidelined, while others are increasingly leaving Apple.

According to Business Insider, one key example of Apple's issues was the resignation of Dr. Will Poe, in December 2019. It laid out a series of concerns including the claim that Apple COO Jeff Williams was being misled about the work's challenges.

Poe's letter has reportedly been followed by unspecified numbers of other resignations from 2019 to 2021. That led to Williams hosting a health roundtable to get feedback from the division, but it's unclear that any further action has been taken.

"We all took risks with our careers and went to Jeff. We went to HR," one former Apple employee told Business Insider. "The company does not want help. It is completely happy with the current status quo."

"If people aren't comfortable telling execs this isn't going as planned, this is not what we thought it was going to be," another former employees said, "what does that say about the quality of the products that are on the market and that are expected to be on the market?"

Business Insider claims to have reviewed dozens of documents, and spoken with 11 current and former Apple employees. Three former employees said that health features in Apple Watch are usually introduced by the engineering staff rather than the clinical ones.

At times, those clinical staff have been discouraged from providing more specific health ideas, and studies. Reportedly, however, more recently, there has been increased collaboration.

The staff interviewed say the Apple Watch is designed to identify health conditions, rather than measure them. Nonetheless, they say Apple has come to regard health as a way of driving Watch sales.

"We didn't have this visionary leader who has the power to actually go and drive the team towards a singular goal," said a former employees. 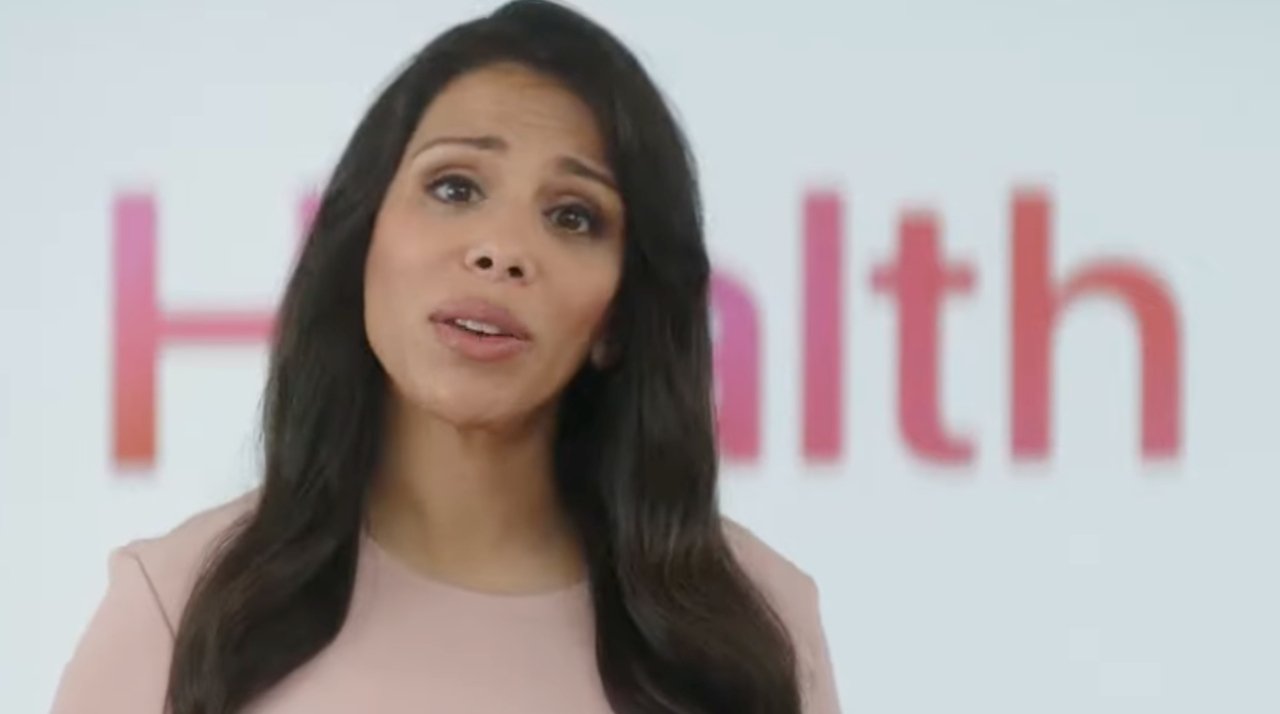 Apple hired Dr. Sumbul Desai to run its health clinic trials in 2019, and subsequently she has become a regular presenter at the launch of health-related features. As previously reported, Dr Desai has been criticized for allegedly sidelining staff who spoke out about claimed poor health care at the clinics.

Apple spokesperson Fred Sainz told Business Insider that Apple disputes those allegations, saying that many of the criticisms "are based on incomplete, outdated, and inaccurate information."

"Any and all allegations of retaliatory behavior are investigated thoroughly and handled with appropriate corrective actions," he continued.

"All health leaders encourage employees to always do what's right, speak up and raise questions," said Sainz said. "Since her arrival at Apple, Dr. Desai has been an instrumental part of the many features that we have launched, and a strong collaborator as everything at Apple is done across multiple teams and requires close teamwork."

Although Dr Desai has not commented on the Business Insider report, she has previously described Apple's health teams as working together like an orchestra.