Apple adjusting balances for missed cash back on iPhone 13 preorders

AppleInsider
Posted: October 5, 2021 5:57PM
in General Discussion
Apple appears to be automatically issuing Apple Card "balance adjustments" to make up for the missed 3% Daily Cash that some iPhone 13 pre-order customers missed out on. 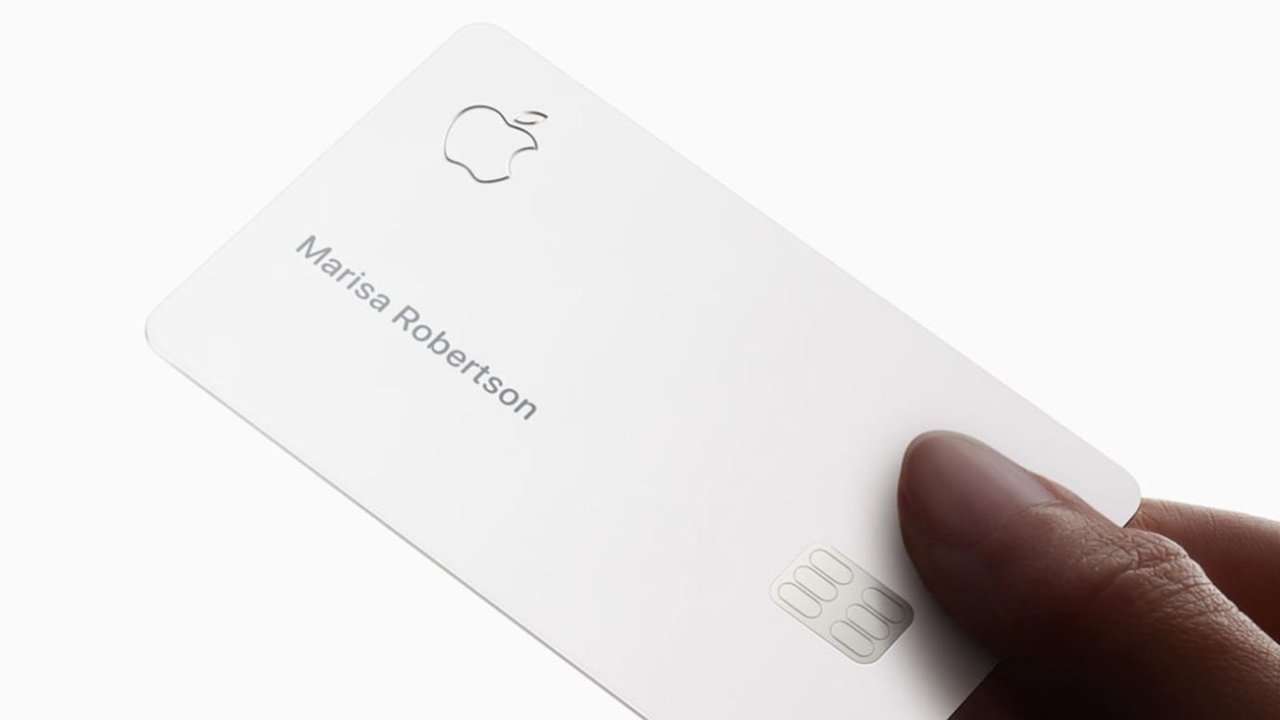 The Cupertino tech giant is seemingly adjusting balances without much notice or explanation, according to Redditors. The only indication that the adjustment relates to pre-orders is the fact that it "matches perfectly with the 3% missed cash back."

AppleInsider has also independently received emails from customers who saw the balance adjustments hit their accounts the week of Oct. 4.

The pre-order problems started back in September, when an Apple Card issue prevented members of the iPhone Upgrade Program from completing iPhone 13 purchases with their Apple-branded credit cards. Despite the fact that the issue only lasted a few hours, many of those buyers resorted to alternative means of payment.

Back in September, Apple and Goldman Sachs confirmed that they would honor the cash back incentive for customers who used a different card for payment. It appears that the two companies are now making good on that promise.

However, contrary to prior instructions, it seems that many of the customers who received balance adjustments were not notified via email. Similarly, Reddit users reported not having to complete any additional steps for the adjustment to take place.

One Redditor theorized that the proceed could be automatic, and based on failed Apple Card purchases.