AppleInsider
Posted: October 5, 2021 6:10PM
in General Discussion
Google will hold a fall launch event on Oct. 19 to announce its upcoming Pixel 6 and Pixel 6 Pro smartphones, along with the company's new custom-designed Tensor chip. 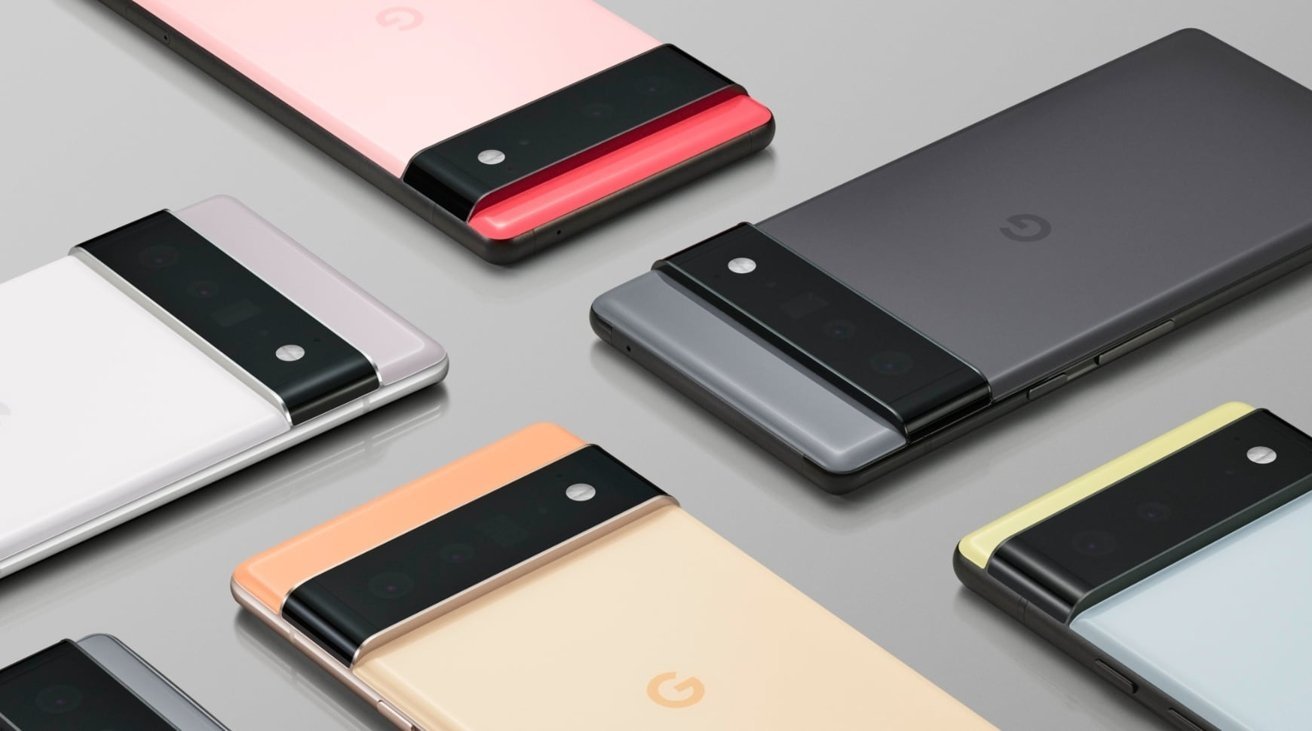 On Tuesday, the Mountain View-based company announced that the Pixel Fall Launch event would kick off at 10 a.m. Pacific Time (1 p.m. Eastern Time) on Tuesday, Oct. 19. The event itself is described as a pre-recorded livestream that will be hosted on YouTube.

It's likely that the Pixel 6 and Pixel 6 Pro -- as well as the chip powering them -- will headline the event. Google will also undoubtedly highlight some of the artificial intelligence and machine learning capabilities afforded by its new custom silicon.

The Pixel 6 lineup will mark the first time that Google has used custom silicon in its smartphone lineup. Back in August, Google teased some of the capabilities of the Tensor chip, claiming that it would be able to handle the company's most "powerful AI and ML models" directly on-device.

According to the latest rumors, the Pixel 6 lineup is expected to sport a 6.4-inch AMOLED display and a new "camera bar" design on the rear with two lenses. The higher-end 6.7-inch Pixel 6 Pro could also feature three camera lenses, which will include a 4x optical zoom that the base model Pixel 6 will lack.