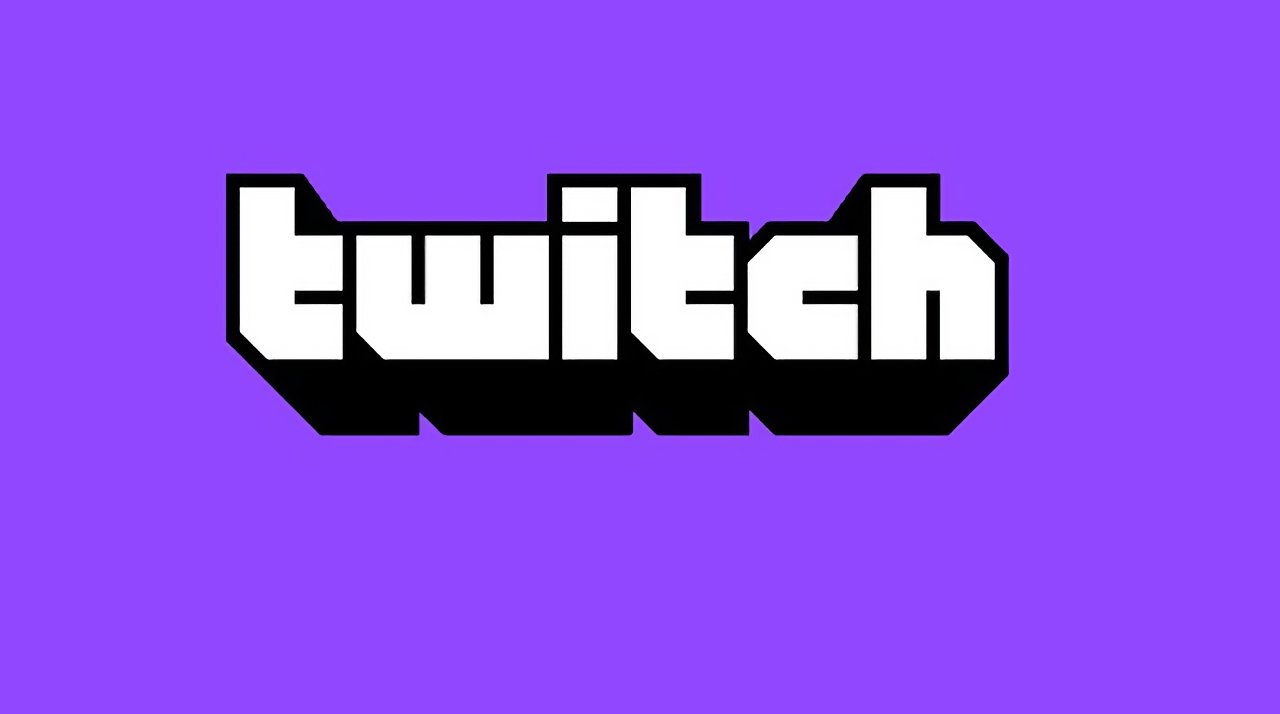 Twitch is the video and gaming service owned by Amazon. Now the entirety of its source code for the service, its mobile, desktop and client apps, and an unreleased Steam competitor, have been leaked.

According to VGC, the files were leaked to 4chan by an anonymous hacker. The person said the leak was meant to "foster more disruption and competition in the online video streaming space [because Twitch's] community is a disgusting toxic cesspool."

According to the hacker and Twitter users who have started to examine the files, the data leaked comprises at least:

The Steam competitor is called Vapor, and is made by Amazon Game Studios. There's also reportedly an associated Vapeworld, possibly a chat service intended to integrate with Vapor.

Some users are claiming that encrypted passwords are also included in the hack.

Assuming it is accurate, the leaked data has revealed the money that companies such as CriticalRole, have earned from Twitch.

The gross payouts of the top 100 highest-paid Twitch streamers from August 2019 until October 2021: pic.twitter.com/3Lj9pb2aBl

The original version of Twitch launched in 2011, and was bought by Amazon in 2014. Among its client apps are a long-running iOS app, a client for the Mac, and most recently Apple TV.

Update 11:37 AM Eastern time: In a Tweet, Twitch has confirmed the breach, but has not as of yet commented on the magnitude of what it believes was stolen.