AppleInsider
Posted: October 7, 2021 4:10AM
in Apple Watch edited October 7
Ahead of a start to Apple Watch Series 7 preorders on Friday, listings for the device have popped up on Amazon and reveal a small number of case and band pairings. 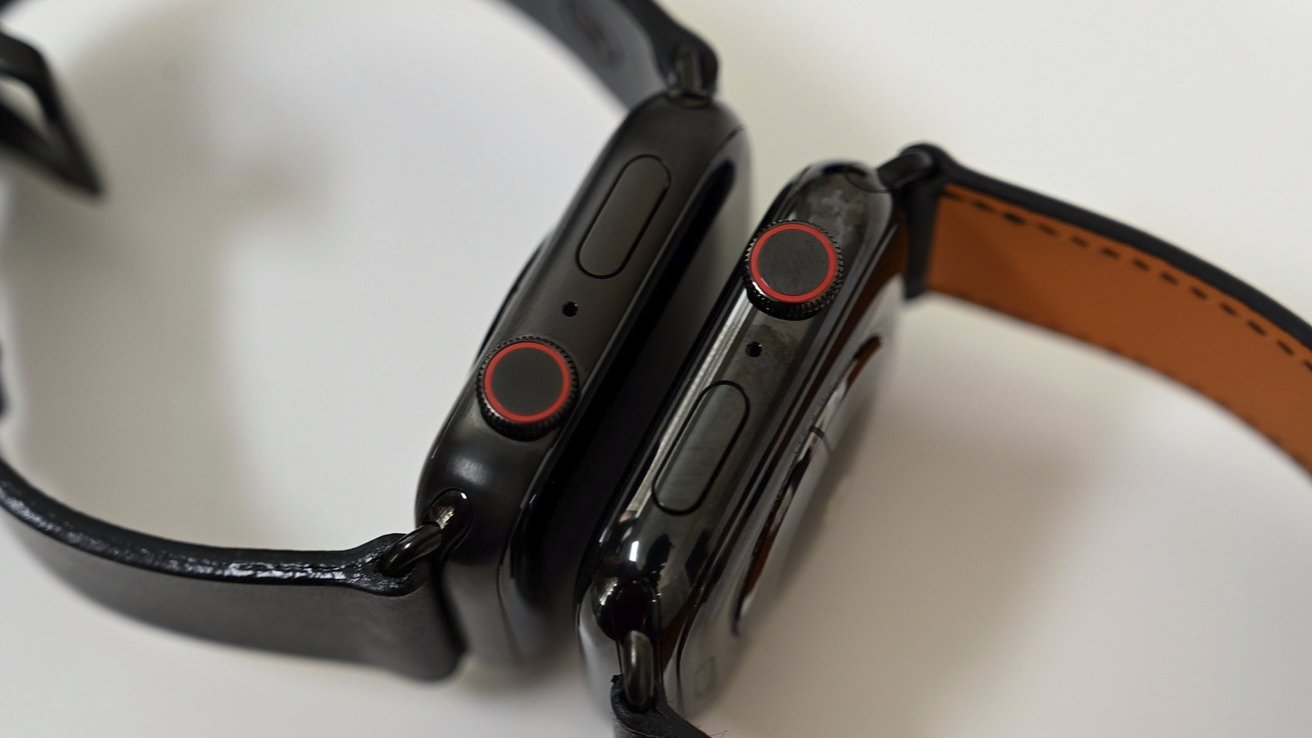 All aluminum color combinations are offered in GPS and GPS + Cellular variants.

It is not clear if other variants will be available when orders go live on Friday, but Apple is scheduled to release Apple Watch Nike, Apple Watch Hermes and titanium Apple Watch models that are not listed among Amazon's entries. While not confirmed, the selection of configurations published by Amazon could be what Apple is supplying to third-party resellers. Rumors suggest Apple Watch Series 7 will be in short supply at launch. 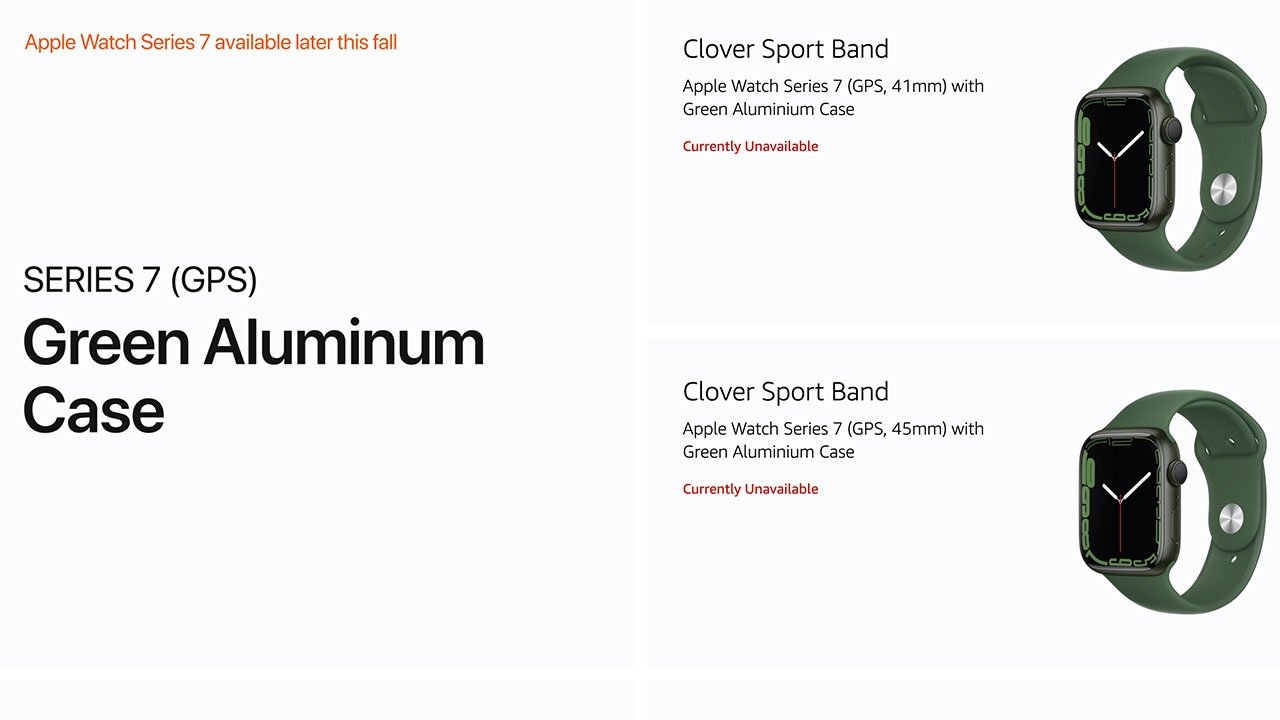