AppleInsider
Posted: October 12, 2021 2:04PM
in iPod + iTunes + AppleTV
Apple has released a new trailer for "The Shrink Next Door," offering more of what to expect from the Will Ferrell and Paul Rudd dark comedy when it airs on Apple TV+ on November 12. 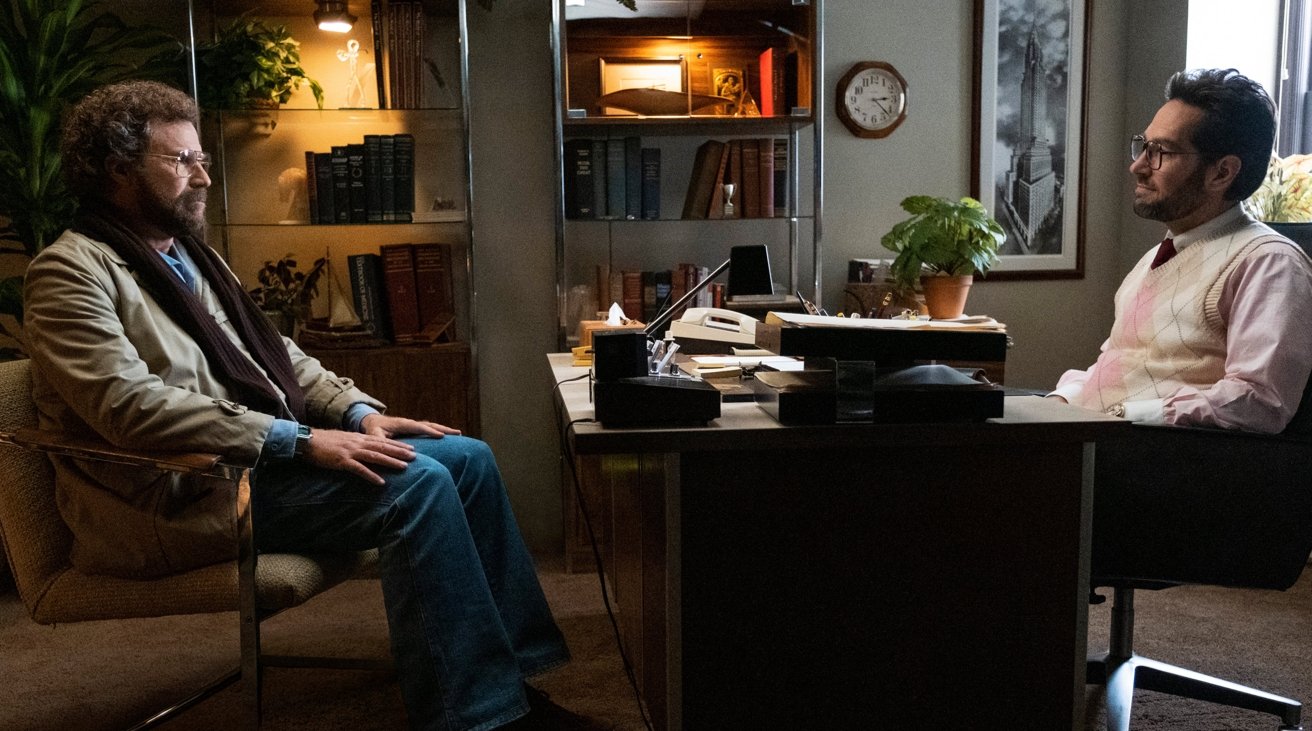 Published to YouTube a month ahead of its expected release, the new trailer for the limited series offers a two-minute window into the show. Apple will be releasing the first three episodes on Apple TV+ on November 12, with the remaining five episodes released on a weekly basis.

The show is based on the true story of a Wondery podcast of the same name, and follows the relationship between Martin "Marty" Markowitz and his long-time psychiatrist Dr. Isaac "Ike" Herschkopf. "Ike," played by Rudd, inserts himself into the life and home of "Marty, played by Ferrell. As the show progresses, the relationship changes to become more dysfunctional and manipulative.

While "Marty" has trouble fighting "Ike," hard-headed sister "Phyllis," portrayed by Kathryn Hahn, does not have the same difficulty. The show also stars Casey Wilson as "Bonnie," the unsuspecting wife of the doctor.

The trailer is the second promoting the show, following after the initial teaser from June.

The show is directed by Michael Showalter and Jesse Peretz, and is based on a script by the multi-award-winning Georgia Pritchett.