AppleInsider
Posted: October 12, 2021 2:51PM
in iPhone
Google will begin phasing out its Material Design for iOS apps in favor of Apple's own proprietary UIKit, a change that could result in apps that feel more like they belong on iPhone. 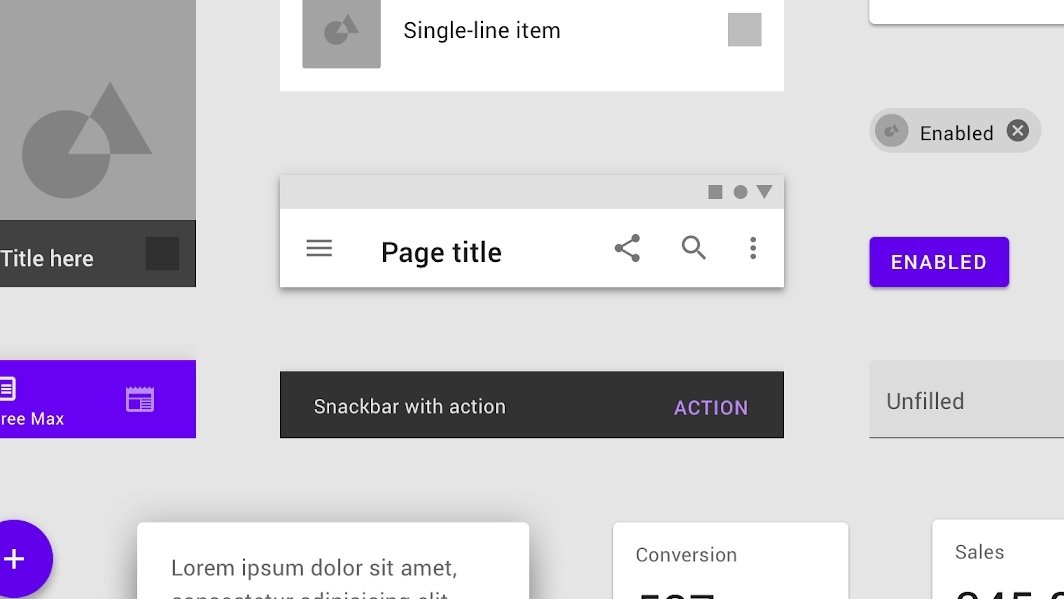 Jeff Verkoeyen, Google's iOS design chief, announced the change on Twitter Tuesday, stating that his team began a deep dive into "what it means to build a hallmark Google experience on Apple platforms" -- namely, Google apps on the App Store. The Verge first spotted the news.

This year my team shifted the open source Material components libraries for iOS into maintenance mode. Why?

In addition to less work for Google's iOS design team, the switch in direction will likely also mean that Google apps feel more "native" on Apple devices like the iPhone or iPad. An example of how the change could play out practically could include the swapping of Android-esque buttons in Google apps in favor of more iOS-based elements.

Overall, Verkoeyen said that the change will "result in much tighter integrations with the OS than what we can reasonably achieve via custom solutions."

First unveiled in 2014, Material Design is a set of in-house design principles and conventions that were aimed at unifying how Google apps look and feel across various platforms.

Over time, Verkoeyen said Google's iOS design components have been" slowly drifting further and further from Apple platform fundamentals because those fundaments were also evolving year over year."