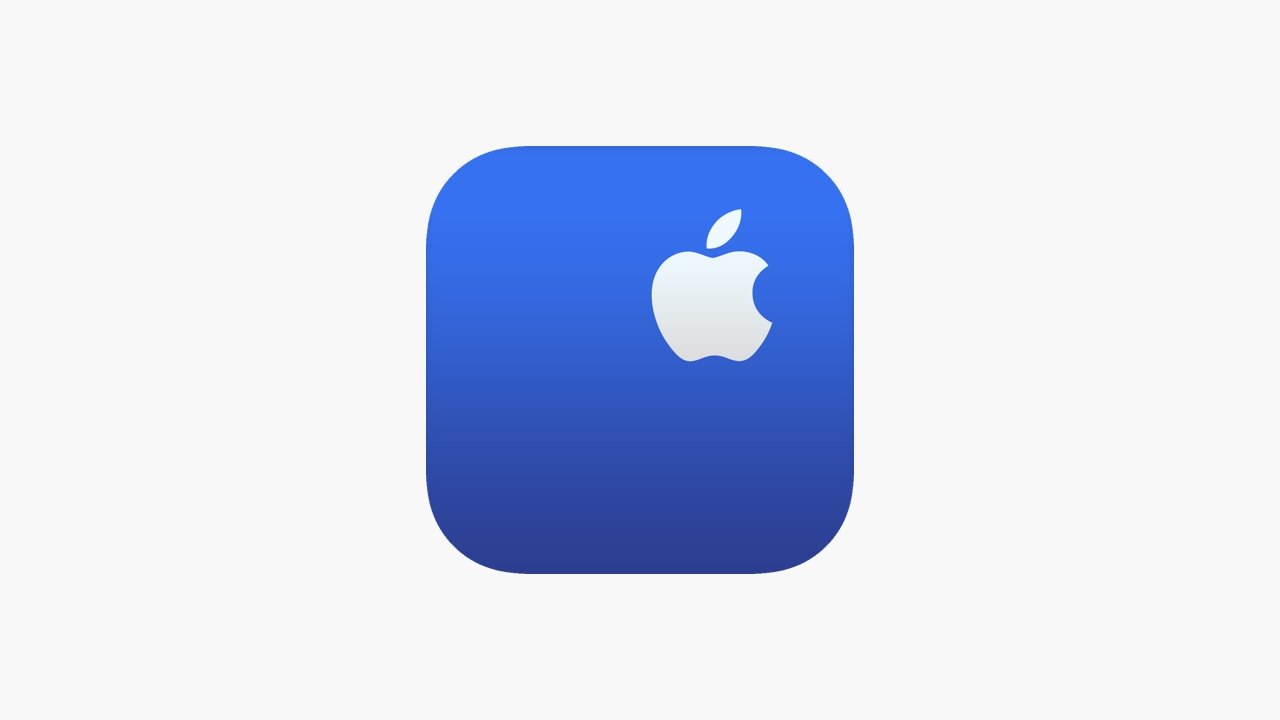 The Apple Support app lets users get technical support and service for their Apple devices from an iPhone or iPad. Apple on Tuesday rolled out version 4.4 of the app, which is a free download on the App Store.

Previously, Express Replacement was only available via phone call or Apple.com chat.