AppleInsider
Posted: October 12, 2021 8:33PM
in iPhone
Google Stadia players can now use their fingers to pinch, swipe, and tap to control games on iPhone and iPad instead of relying on a virtual controller on-screen. 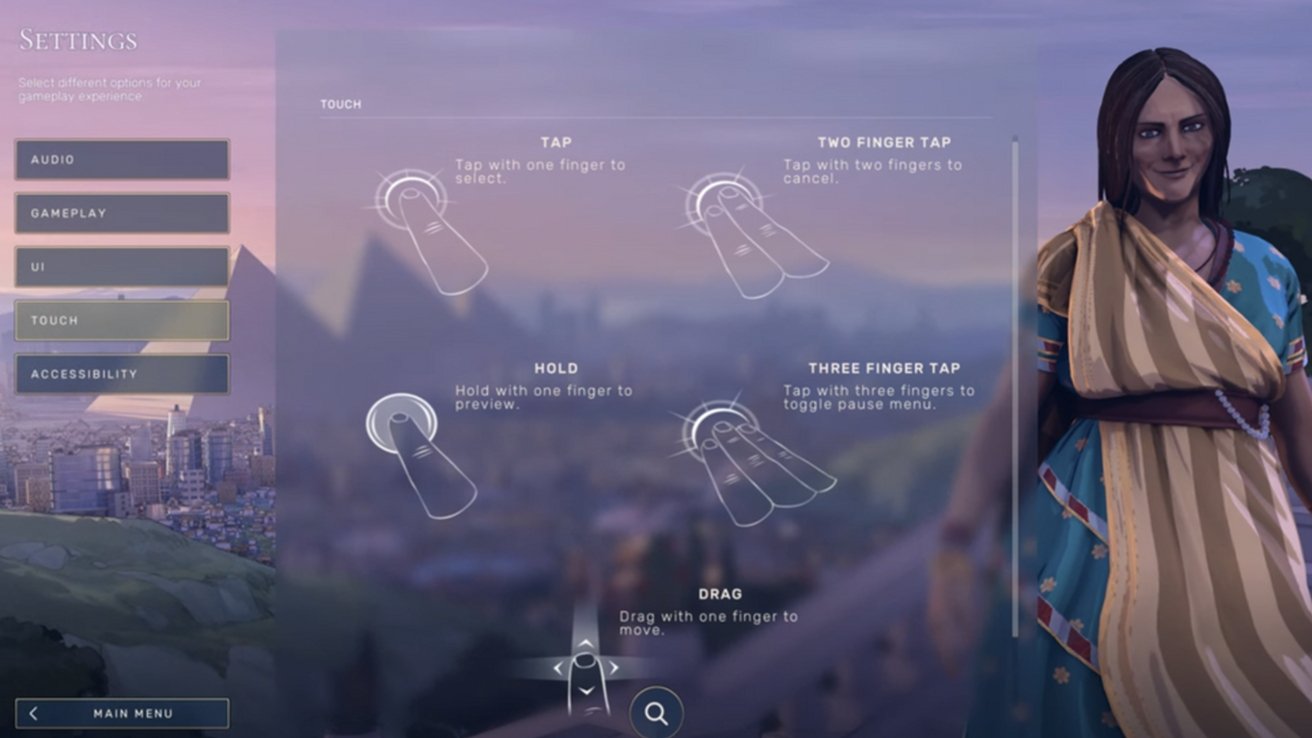 Thanks to a recent update put out by the Stadia team, those on Apple devices can now use their fingers to play their favorite Stadia titles.

Initially, should you want to play a game on Google's Stadia service, you'd have to pair a third-party controller with your iPhone or iPad to play games from the Stadia library.

The Stadia team suggests that players try out Humankind, where players can "create your own civilization using just your fingers."

Google Stadia exited the beta and became officially available for the iPhone in June. The app is available as a progressive web app within Safari.

There had initially been some concern whether services like Stadia and Xbox Cloud Gaming would ever make it to Apple users in the first place, as Apple prohibits apps that allow off-site streaming of games.