AppleInsider
Posted: October 13, 2021 11:17AM
in General Discussion
Monday to Wednesday, October 18 to 20, 2021, will now see Apple, Google, and Samsung unveiling their latest wares one day after another. 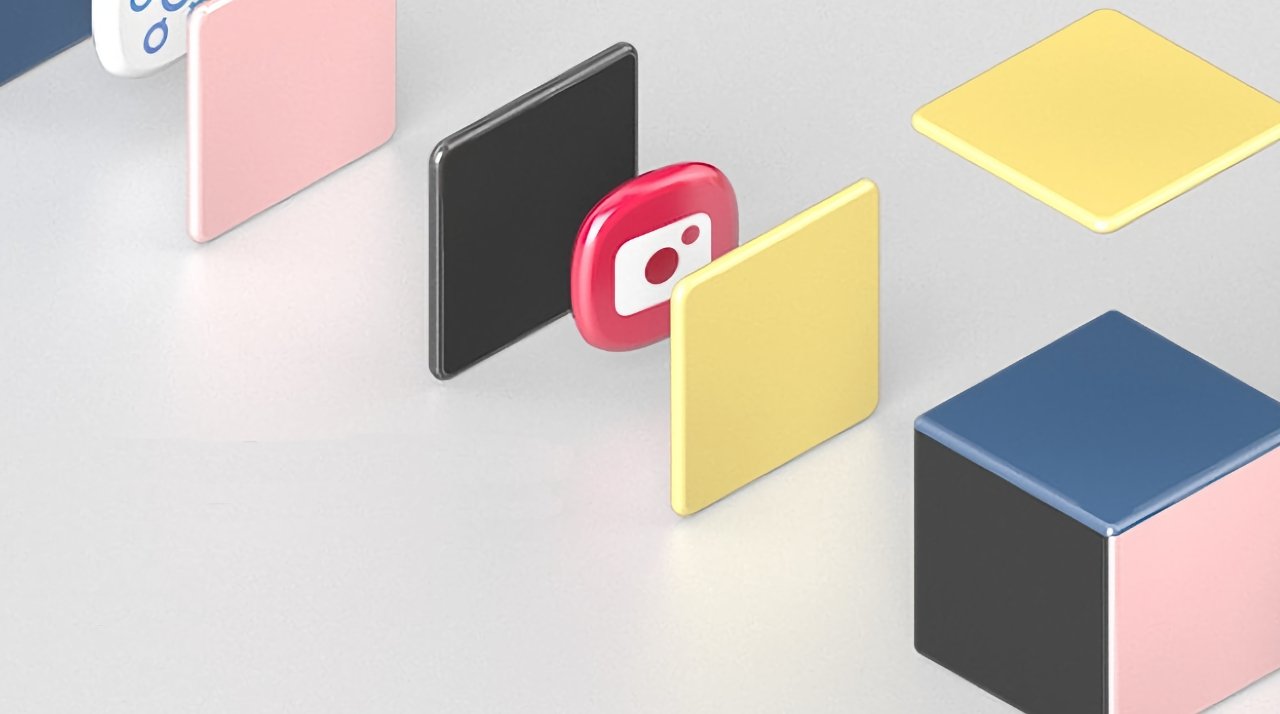 With Samsung's new announcement, there is now an "Unleashed" Apple event on October 18, and an "Unpacked" on October 20. In between, there's the Google launch of the Pixel 6.

As with Apple, Samsung's invitation does not reveal any specific details. The invitation gives the date and says the event will be "live on samsung.com."

Separately, Samsung has announced that the event will stream then from 7am PT, and also hinted at what it will feature.

"Our users are multifaceted and live life in so many colorful, interesting, and unique ways," said the company. "As such, the technology they use every day should reflect their individuality. Join Galaxy Unpacked Part 2 on October 20 to see how Samsung is opening up new experiences for self-expression through technology."

By comparison, Google's announcement of an event was more straightforward. It specifically calls it the "Pixel Fall Launch" and shows a Pixel phone. This event will stream from 10am PT.

Apple's "Unleashed" event will start the trio off when it begins streaming from 10am PT on Monday, October 18. No further details have been released at all, but it is expected that the event will see the launch of new MacBook Pro models, and AirPods 3.