AppleInsider
Posted: October 13, 2021 11:47AM
in General Discussion
After more than seven years of already-published research saying the same, a new report is now claiming that Apple has started working on expanding Apple Watch-like health monitoring to its AirPods lineup. 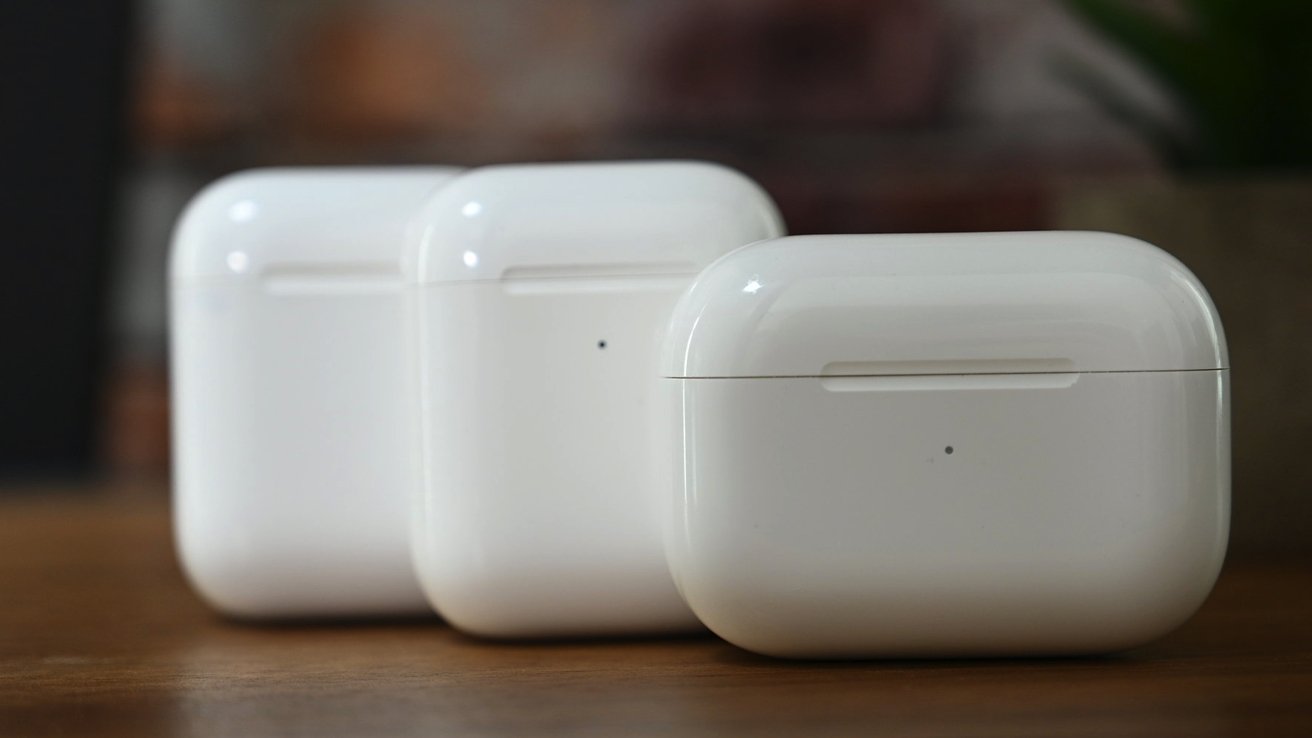 Apple's ambitions for AirPods and in-ear sensors have been clear for years. The company has a large number of patents on using earbuds as health monitors dating back more than seven years, interviews with executives suggesting that the feature was coming to devices other than the Apple Watch, all coupled with rumors swirling for years about sensors and other health monitoring coming to AirPods soon.

Further emphasizing that angle, Apple itself already has Live Listen, the newly-launched Conversation Boost, and other technologies allowing AirPods to operate as ersatz hearing aids for wearers -- even if Apple can't market them as such.

The new report, published by the Wall Street Journal on Wednesday cites "documents" and "people familiar with the plans" to attempt to narrowly define what Apple is doing. Specifically, the report addresses further amplification of using AirPods as a hearing aid, and says that prototypes for AirPods as core body temperature monitors exist.

Additionally, the report also says that future AirPods will use motion sensors in the earbuds to monitor a user's posture. Alerts would be delivered if the user is found to be slouching in the chair, and other similar relative movements.

AirPods were announced in September 2016 and just barely made it to online orders by the end of that year. However, as early as 2014, Apple had applied for three patents to do with Earbuds with Biometric Sensing.

According to the 2014 patent, a fitness monitoring system as defined was ensconced in a set of headset or earbuds, By positioning the audio devices in or near the ear, the embedded activity sensor can pick up temperature, perspiration and heart rate data, among other metrics.

Apple Vice President Kevin Lynch spoke earlier in 2021 about integrating AirPods into Health, and a "sensor fusion" concept. Lynch hinted that Apple could include other types of device-borne sensors in its Health ecosystem, including those in AirPods. The Apple Health system already uses "sensor fusion" to pull useful data from different devices, like an iPhone or Apple Watch.

It's not clear how the Wall Street Journal's report on Wednesday differs from the large body of published work about the concept. It also does not elaborate on a timetable.